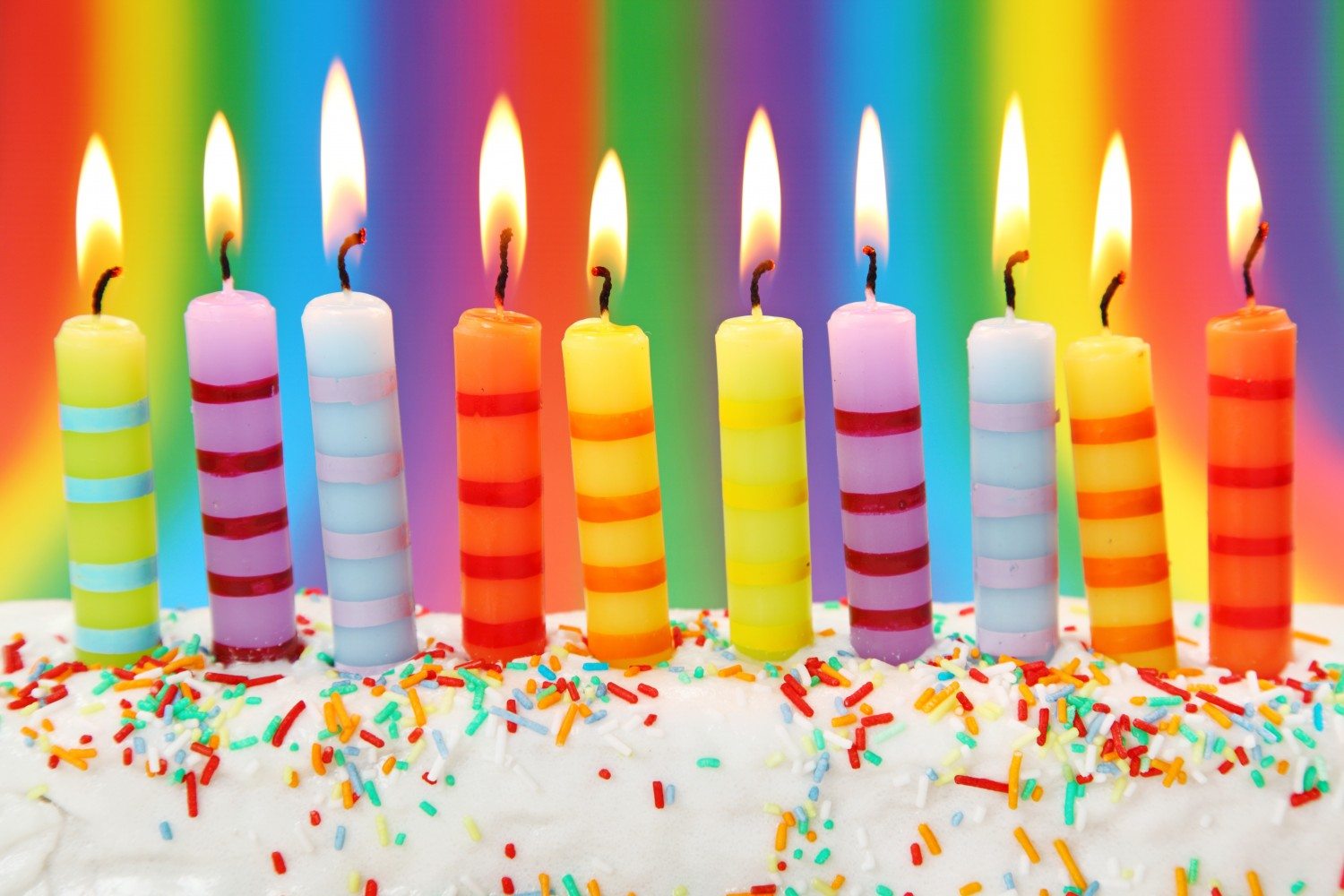 If your birthday falls during the month of December, you know being born during the holiday season has its drawbacks. Between all the holiday parties, cooking, shopping and decorating, you’re lucky if anyone even remembers your birthday, let alone takes the time to actually celebrate it.

But no one should get lost in the chaos just because they happened to be born during one the busiest times of the year! The HuffPost Parents Community came together to share their ideas on how to make a loved one’s birthday special during this hectic month:

Your birthday is really just a date on the calendar, and there’s no rule saying it has to be celebrated on the actual date on your birthday certificate. So instead of rushing around to try and squeeze in a haphazard celebration during the holiday madness, why not elect to celebrate the December birthday on the person’s “half-birthday” (the point that marks six months until their birthday), or any time that you choose really? I always wished I had a summer birthday, and as an adult, I realize I could choose to celebrate it then if I wanted to! After all, it’s my birthday!

While it may be temping to choose gifts that can serve “double duty” as both a birthday present and a Christmas present, that’s really not fair. Everyone else gets a birthday gift and a Christmas gift, so December babies should be no different. Especially for kids, it can be helpful to separate the gifts by “theme.” For example, clothes can be their birthday gifts, while Santa can bring them toys.

Just because someone was born in December, it doesn’t mean they automatically love all things Christmas. If your daughter insists on a tropical “Moana”-themed party, don’t try to talk her into a winter wonderland just because of the time of year. Trying to combine Christmas with birthdays can present its own unique problems as well.

As one commenter put it on Facebook: “Well I can tell you what NOT to do: don’t get a Santa piñata for a 3 year old’s birthday party….no one wants to hit Santa with a stick no matter how much candy is inside.”

4. Be Mindful Of Decorations

If a family member’s birthday falls in the first half of December, there’s no need to pull out the Christmas tree the day after Thanksgiving. That way your home is clear to put up birthday-themed decorations like streamers and balloons, and they don’t have to compete with a blow-up Santa in the front yard. Similarly, if the person’s birthday falls in the latter half of the month, don’t wait around until the last possible minute to take down the Christmas lights.

Having a birthday in December isn’t all bad. Most kids have a two-week break from school around the holiday, which leaves days open for fun birthday activities, like ice skating with friends, seeing a movie at the theater, or whatever else their heat desires! Even as adults, many people get days off for the holidays or elect to take vacation days around this time. So it’s easy to schedule a getaway or just a morning to sleep in to celebrate their birthday.