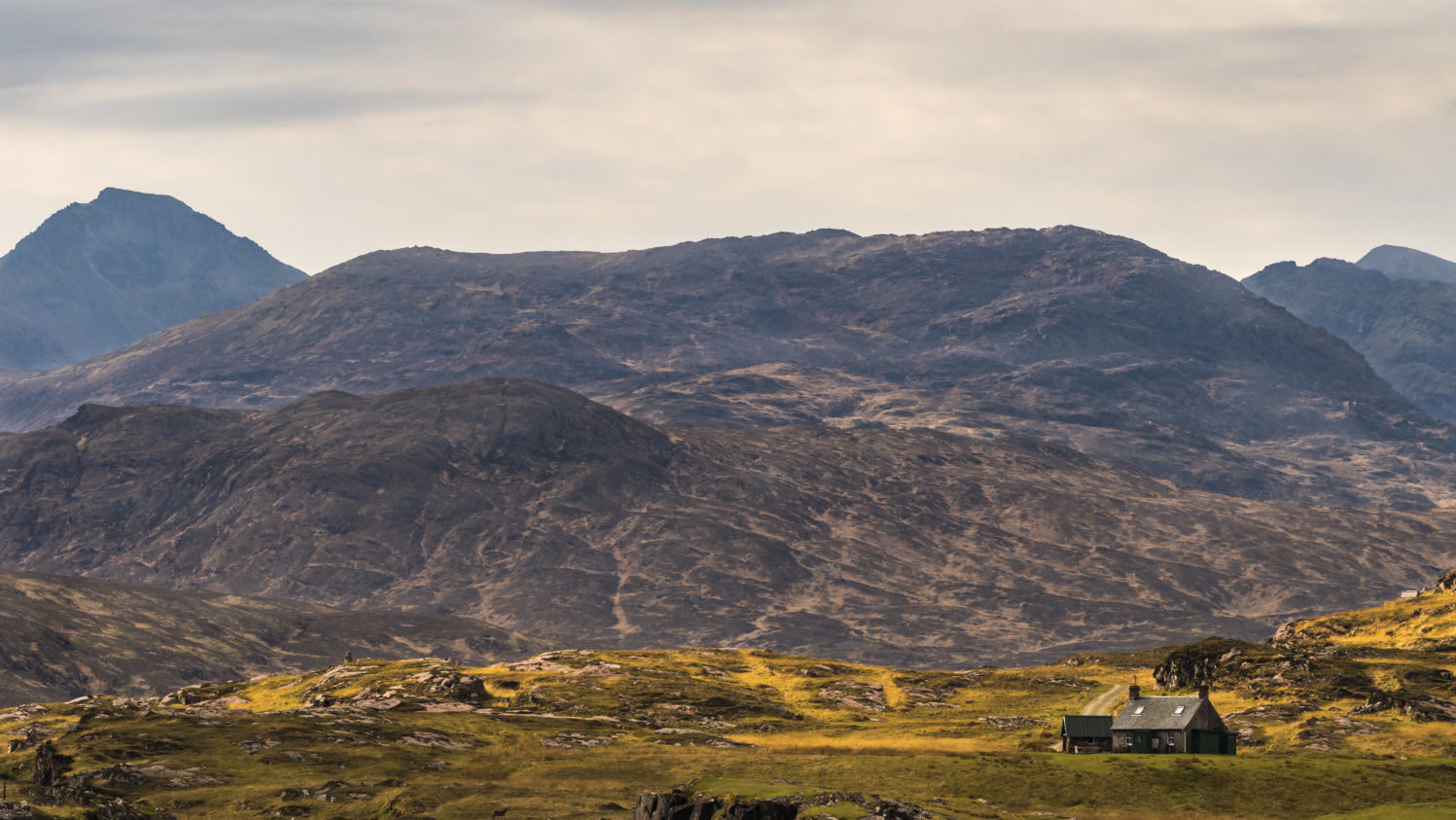 Talk about social distancing: A lonely island off the coast of Scotland is inviting new residents to help grow its population and pitch in to the community.

The Isle of Rum, which mostly functions as a nature preserve, currently has a population of 30 to 40 full-time residents, according to the Isle of Rum Community Trust. New residents, after going through an application process, would join the island’s workforce in industries like tourism, fish farming, food production and childcare.

Would you like to live on a Scottish Island?
The inner Hebridean island of Rum provides a stunning location to live and work on Scotland’s west coast. The Isle of Rum Community Trust is seeking applicants for four, new, eco-homes for affordable rent….

Though the island is part of the Inner Hebrides archipelago, a chain of ancient islands, modern life isn’t too far away — you’d have no trouble finding electricity and internet access, for example.

The Community Trust is especially interested in welcoming families with young kids to the Isle, saying they’ll be “considered favorably” when applying to make the move. And yes, there is a school for the youngsters, too.

But don’t download the application packet just yet, especially if you love your creature comforts.

For one thing, while there is electricity on the island, it comes from a small hydroelectric dam that doesn’t have a high output. According to Rum’s welcome guide for new residents, islanders try not to run too many electrical appliances at home, and conveniences like tumble dryers and “electric cookers” are prohibited.

Another important note: There are no medical facilities on the island. The nearest doctor’s office is 20 miles away by ferry — and the ferry doesn’t run daily. The closest hospital is an additional 45 miles away.

So far, just four new homes have been built to accommodate new residents — the islanders aren’t exactly looking for a population boom in their nature preserve. Competition may be fierce!

Submit your application by Aug. 28 at 5 p.m. (local time) if you hear the Hebrides calling.