Anger is a growing problem in the U.S.—from road rage to retaliation for bullying to political arguments to screaming matches with family members. When the …

Read moreGot Anger? Here Are 12 Tips To Help Calm Yourself 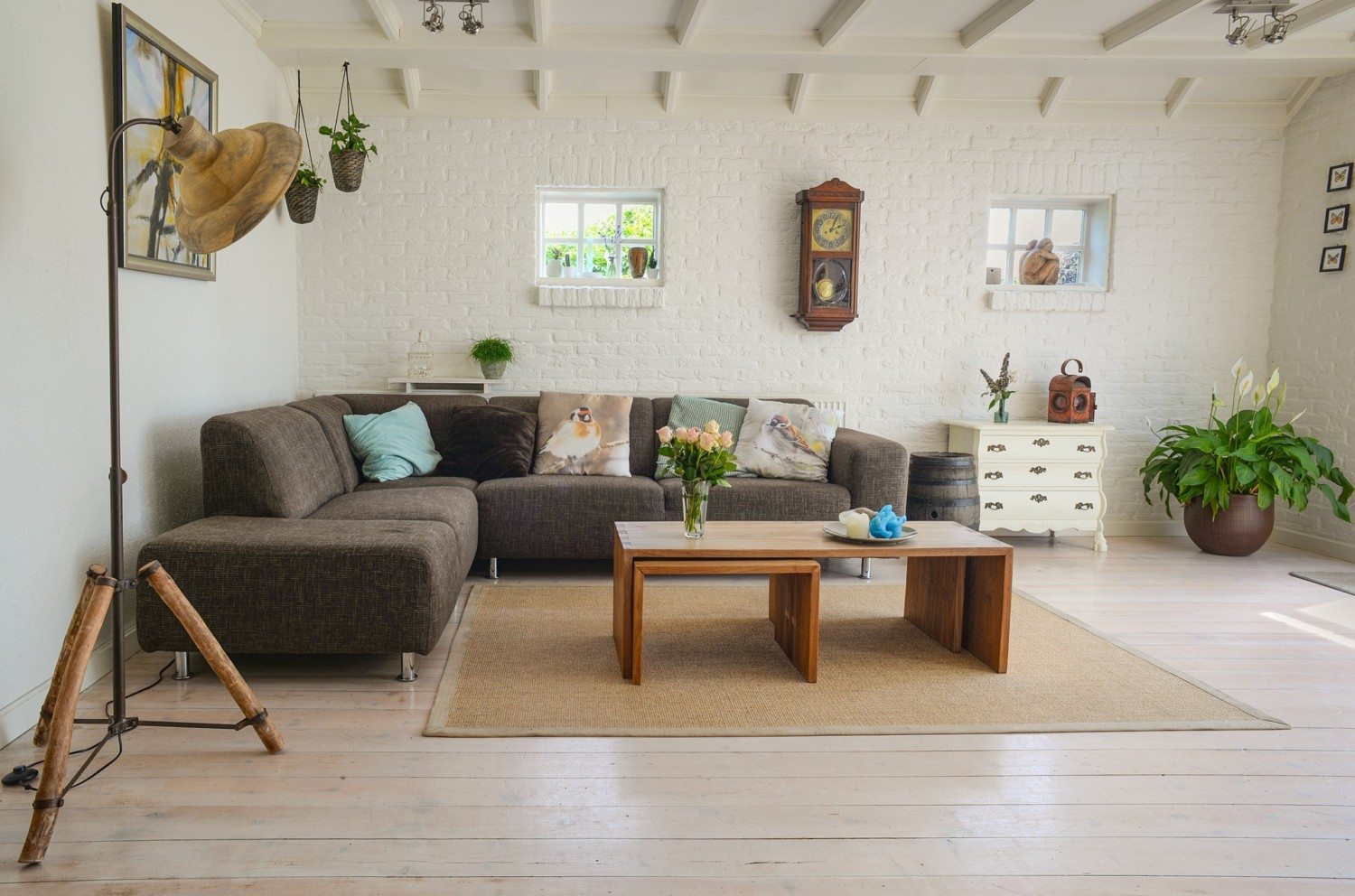 Arranging furniture requires attention to both form and function. You don’t have to buy new furniture or spend lots of money on the most expensive …

Read more10 Tips For Arranging Furniture Like A Pro You don’t need a big Hollywood budget to create one of the scariest yards, porches or walkways this Halloween. With a little creativity and planning, … 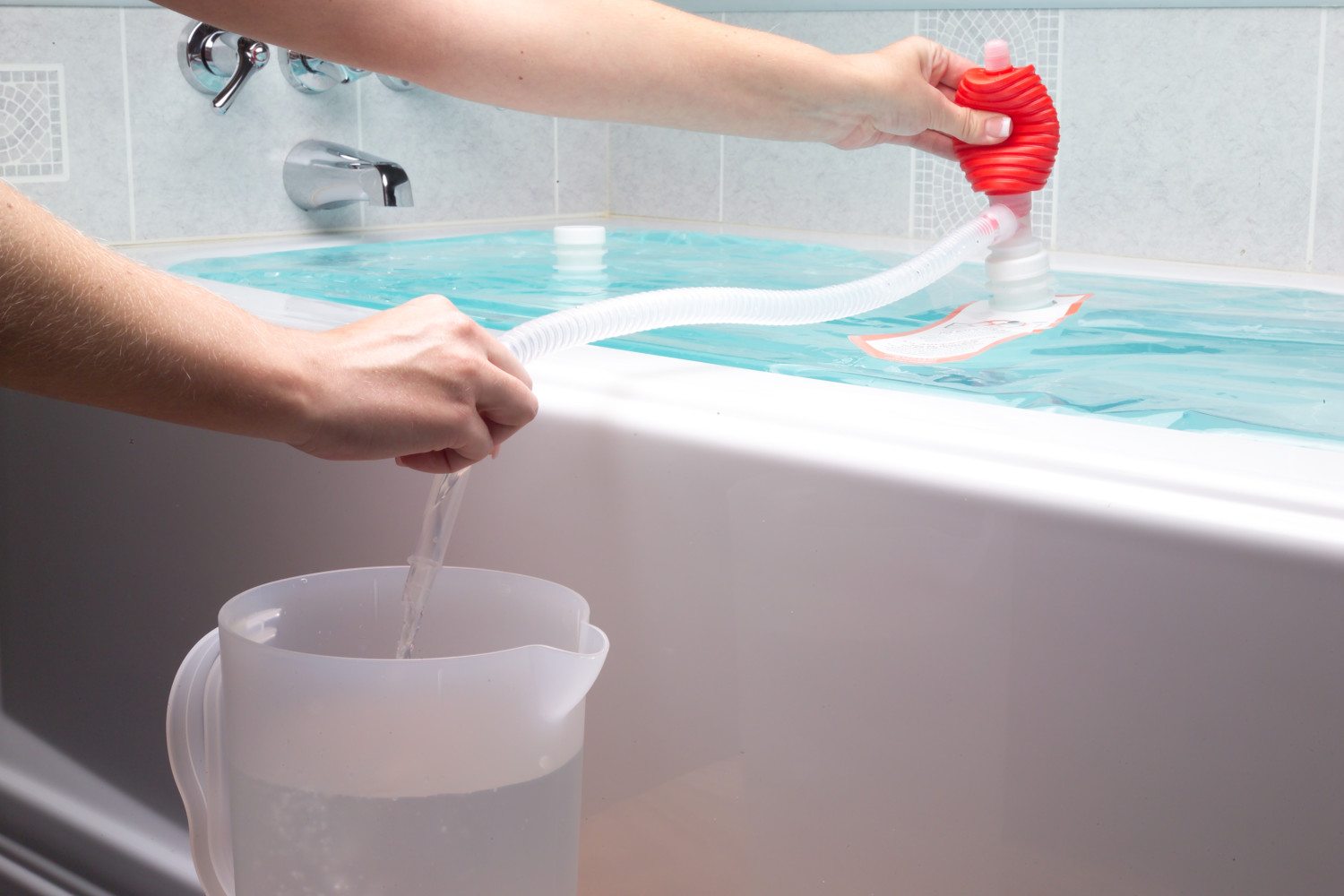 Are you a busy working or stay-at-home parent who literally has zero time to do anything for yourself? Believe it or not, you can benefit … Iowa football fans are doing a new version of The Wave at Kinnick Stadium, and it’s putting smiles on faces everywhere. Each time the Hawkeyes … The weather outside might get frightful, but you can keep the inside of your home delightful by taking some time this fall to prepare your …

Read more10 Tips To Prepare Your Home For The Oncoming Winter Emergencies can happen throughout the year: from hurricanes and tornadoes to floods, wildfires or snowstorms. Protecting your loved ones and valuables, and getting your life back to … 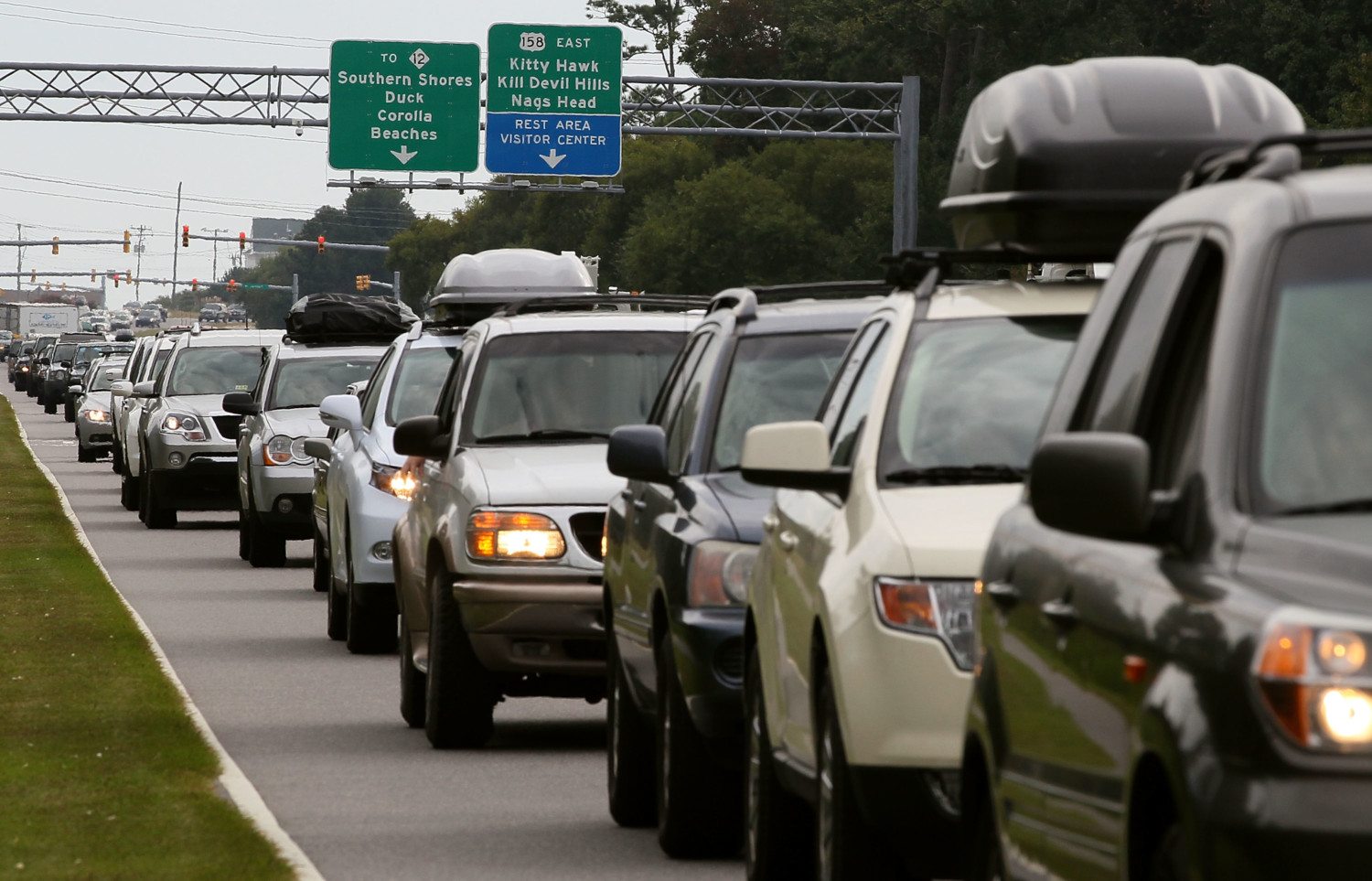 Whether you’re stuck in your car during a snow storm, evacuating before a hurricane hits, fleeing a wildfire or dealing with another emergency, you’ll be …

Read more36 Items You Should Have In Your Emergency Bag Based on the rapidly increasing number of gluten-free menu items we see at restaurants, and gluten-free products sold in grocery stores, and the “Eliminate gluten …

Read moreGluten Intolerance Might Not Be As Common As You Think Willie was abandoned as a puppy, left on a stranger’s porch. Shane Godfrey took the pooch in and the two were soon inseparable…until Godfrey was hospitalized after the onset of the flu.

Willie was then separated from Godfrey for more than a month while his owner battled complications that included double pneumonia, kidney failure and other conditions. During his stay in the hospital, Godfrey lost 50 pounds and grew out his beard. He returned home looking like a new man—and apparently almost unrecognizable to Willie.

If you guessed that Willie ran right up to Godfrey and jumped into his arms, you’ll be surprised at the pooch’s reaction. Willie didn’t even recognize the skinny version of his beloved owner! Instead of rushing toward Godfrey, Willie kept his distance and eventually had to be led over by someone else to “re-meet” his owner.

Not only did Willie not respond to Godfrey’s voice, the pooch barked at the “stranger” calling his name. Willie ran right to another family friend when called, then cautiously approached the slimmed-down Godfrey.

Your heart will melt when you see Willie’s reaction when he finally recognizes his buddy. Now that the two are back together, Willie is even more possessive of his owner than ever. Godfrey shared the sweet photo below on Facebook, with the simple caption: “Love him.”

While research has shown that dogs can their recognize owner’s faces, this wasn’t the case with Willie. Godfrey had lost so much weight, he just looked like a stranger to his formerly close pooch. One of the primary ways dogs recognize us is by our scent, but Willie initialy was too far away to smell Godfrey.

According to the Animal Planet website, the longer a dog is separated from its owner, the happier the pet is to be reunited. That was certainly the case for Willie when he saw Godfrey again for the first time!

History teaches us that a king’s peculiarities can lead to generations of people practicing odd social etiquette. Take, for example, a certain king of Spain …