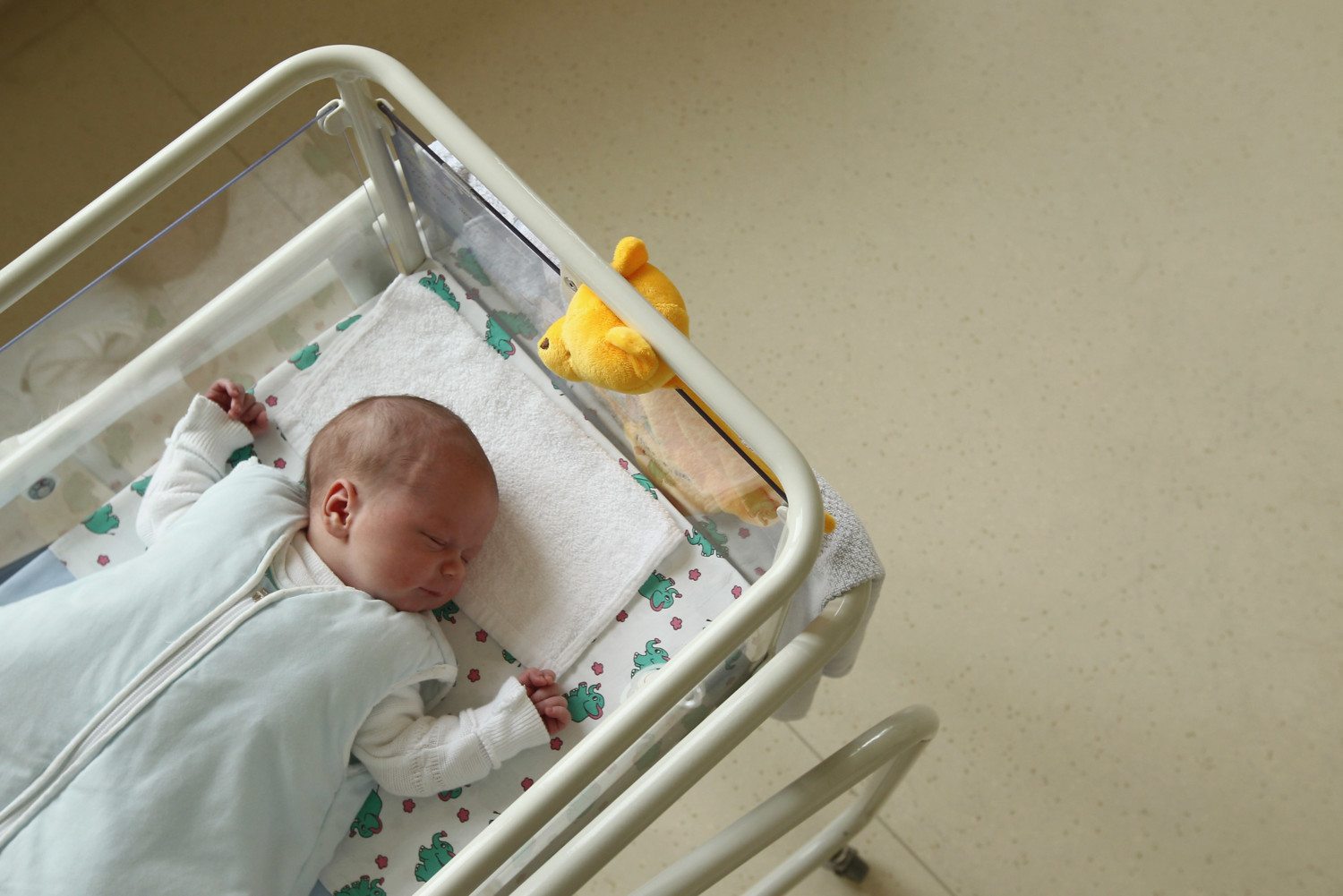 Due in October, the baby girl’s mom, Jennifer Pena da Mena, was hospitalized over the summer due to pregnancy complications. As Hannah’s heart rate began to drop in utero, doctors decided Pena da Mena should undergo an emergency c-section.

“I was so scared, but they helped me a lot,” Pena da Mena told ABC 7 of her daughter’s emergency delivery. “I was crying in the surgery room, but they held my hands and they told me everything is for your baby.”

Hannah has certainly beat the odds. During her time in the hospital, she was fed through an IV, received blood transfusions and antibiotics, and breathed with the assistance of a respirator.

“This small, most babies don’t make it,” Dr. John Riggs, chairman of NUMC’s obstetrics and gynecologist department, said at a news conference on Oct. 22. “They don’t survive, or have some serious problems.”

Under the medical team’s careful supervision, Hannah gained weight and became strong enough to breathe on her own. Her doctors are amazed by her progress.

“It is such a proud moment for us, as the pediatric department of the hospital,” Dr. Krishan Kumar, the hospital’s chair of pediatrics, said at the conference. “This could not have been done without our team of dedicated doctors and nurses.”

Although Hannah is still small for her age, she is catching up with her peers.

“It’s a miracle girl — she was born like this,” Kumar added, showing his palm to approximate her size.  “And now look at her size.”

We wish Hannah all the best as she continues to grow!