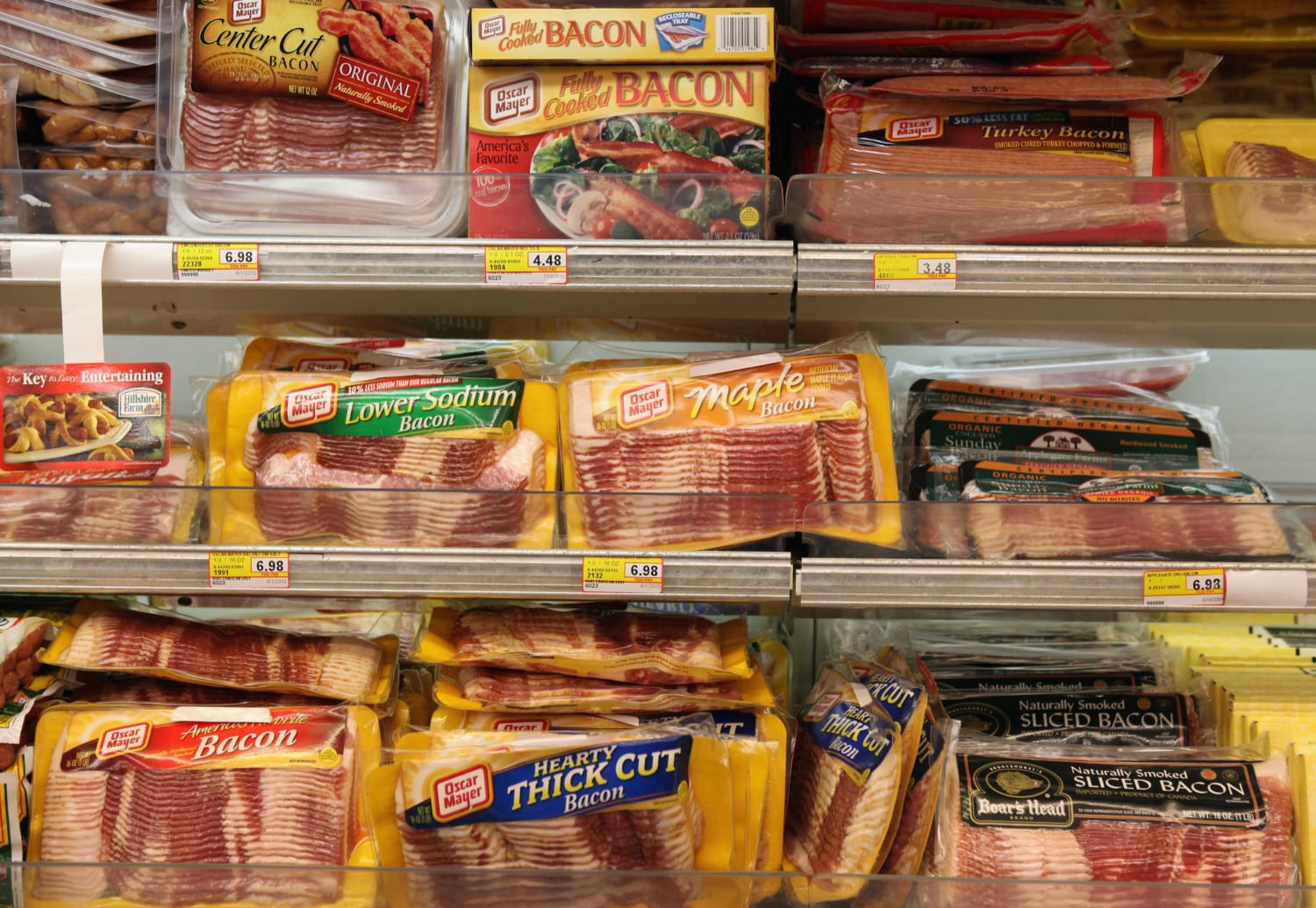 If you feel like menus at fast-food chain restaurants, such as McDonald’s and Wendy’s, are suddenly adding on more bacon-heavy options, you’re not wrong. Even if you’re a huge bacon fan, you might be wondering what’s causing the sudden influx of bacon at these eateries.

Well, it turns out it may not be just a coincidence. The reason that bacon is suddenly everyone’s new favorite thing to pile on to their menu: Pork prices are currently the lowest they have been in decades.

At Wendy’s, patrons may buy the latest Baconator Fries, which has cheese and bacon piled on top of their usual French fries.

Meanwhile, Mickey D’s is also now selling cheesy bacon fries nationwide. Plus, it has added bacon as a topping choice for Big Macs and Quarter Pounders, according to Business Insider.

McDonald’s recently posted about the addition of bacon to its classic items on its official Instagram account. “Introducing the new Classics with Bacon. Is it the best thing to happen to our classics, or to bacon? Try for yourself and decide if you’re on #TeamClassics or #TeamBacon,” the company wrote in the caption alongside a short clip of the new bacon-infused meals.

Neither Wendy’s or McDonald’s have confirmed that their bacon offerings are tied to price decreases of pork — but they are appealing to America’s love of the food. (The prices sure help in doing promotions around bacon right now.)

Bloomberg reports that at the beginning of February, pork was 65.61 cents per pound and falling. It said the price drop is an effect of President Donald Trump’s trade war with China.

As a result of those current events, American meat producers need to clear a short-term supply here — a supply that isn’t getting exported.

Are you excited to see more bacon on the menu of these restaurants?