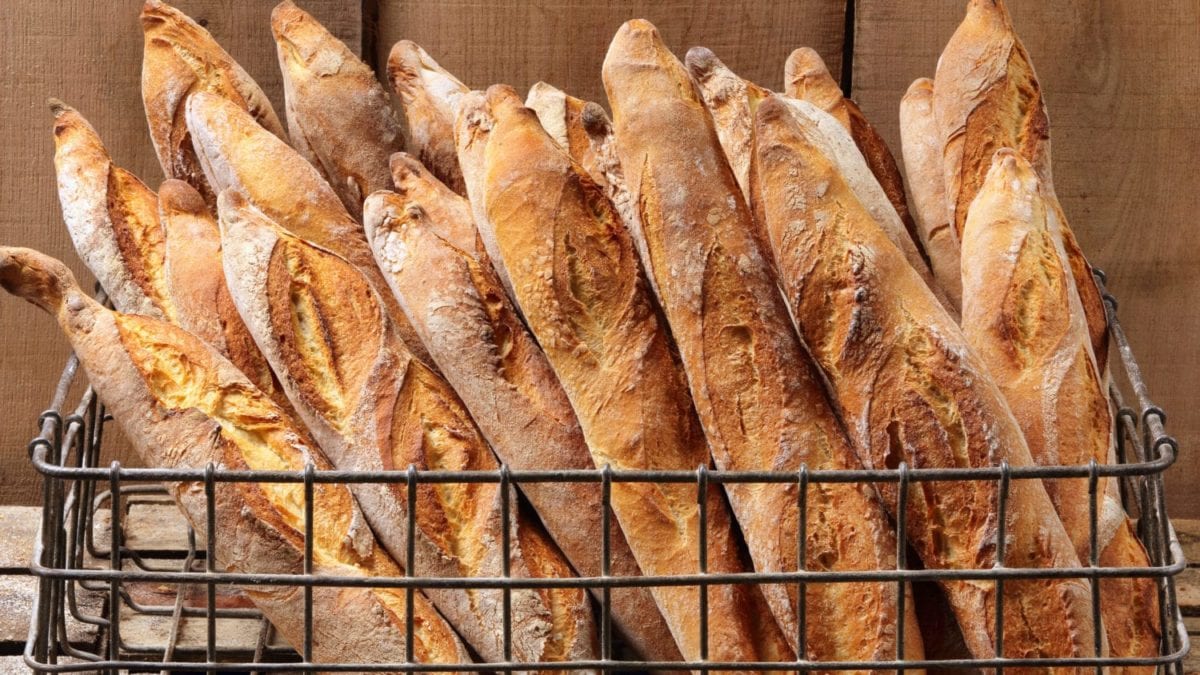 If there’s one thing we know about the French, it’s how seriously they take their bread.

Baguettes are a staple of French cuisine, and so the fact that these fresh bread vending machines have come to the U.S. having already made their mark in France (pictured below) is a promising sign.

The first Le Bread Xpress has been installed in San Francisco’s Myriad food market with plans to install more throughout the city (and, hopefully, expand to other U.S. cities after that).

So, how does it work, you ask?

Some lucky California residents will be privy to getting their hands on a $4.25 baguette spit out “fresh” in 20 second flat. “Fresh” gets the quotation mark treatment because the machine doesn’t make its baguettes from scratch. Instead, a nearby bakery gets the dough rising and parbakes the loaves before they are loaded into the machine. Once a customer pays, the machine finishes the baking process.

As founder Benoit Herve told KPIX in San Francisco, the bread is made using a “French recipe from a French baker.”

Watch the video below to learn more about these nifty machines, which are already in China, the UK and Russia as well. Want to bring one to your community? Check out the Le Bread Xpress Facebook page for details. And bon appetit!