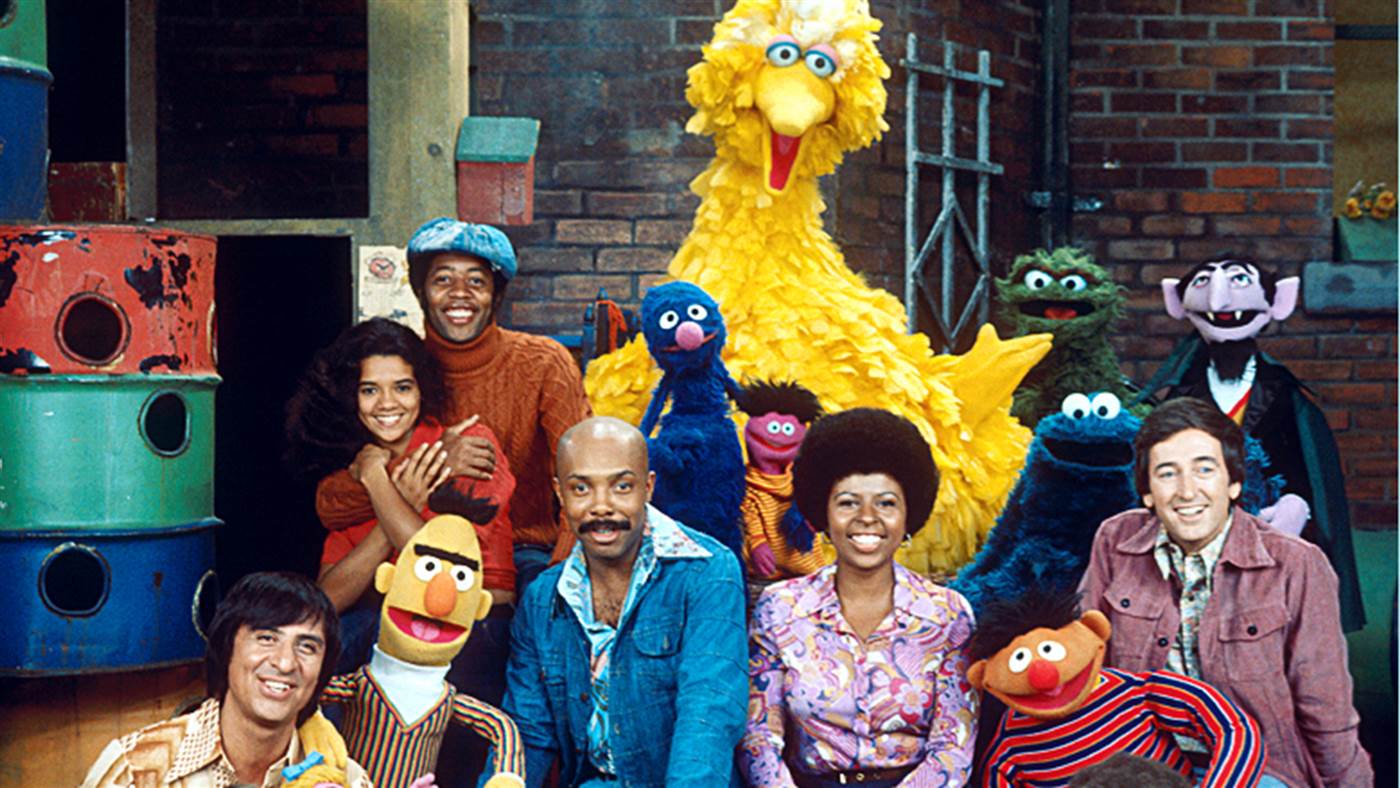 You don’t mess with characters from Sesame Street. Not only do today’s kids love ’em, so do those kids’ parents. The ones that write letters and tweets and blog posts. The CEO of Sesame Street learned that the hard way this week.

Late last month, it was announced that Emilio Delgado (Below L), Roscoe Orman (C) and Bob McGrath (R)—aka Luis, Gordon and Bob—were being let go from the show.

[Disclaimer: I worked with both Delgado and Orman on separate occasions. Wonderful fellows.]

Bob McGrath indicated the reason behind the cast change was the show’s move to HBO from ABC. See the video:

Once the news hit, Sesame Street issued this tweet:

Regarding our beloved cast members: pic.twitter.com/NzZ3HAuIc6

That… didn’t go so well.

@girlfightclub @sesamestreet Mister Rogers would never have done this. Puppet characters came & went & humans added, but no one was fired.

@sesamestreet This is not right. They are favorites on there & should not lose their jobs. This is pathetic

@sesamestreet Who decided to do this doesn’t matter. No one in my family will be watching #SesameStreet again. Age discrimination. Sad.

In a story from TODAY, Sesame Workshop CEO Jeffrey D. Dunn issued a mea culpa, saying the trio was a key part of the Sesame culture (you think?) and it was “all a misunderstanding.” In a prepared statement, he said:

In our latest season, the story lines written did not include appearances by these three actors and we certainly could have done a better job of communicating with them about our ongoing episode plans. I have been in touch with each of them to meet in person about how we best adapt their talents to the current content needs and preschool media landscape, in a way that honors their historic contributions. We are very grateful for the many loyal fans of Sesame who continue to care so deeply about the show and what it means to them.

Bottom line: The trio will be meeting with Sesame Street brass in September to work out their continued roles with the show!

“Due to your overwhelming reaction regarding the status of myself and others on the show, the new producers of Sesame Street have reached out to us with an expressed desire to continue our longstanding relationship, to be initiated with a meeting in September,” Orman said in a statement to TODAY.