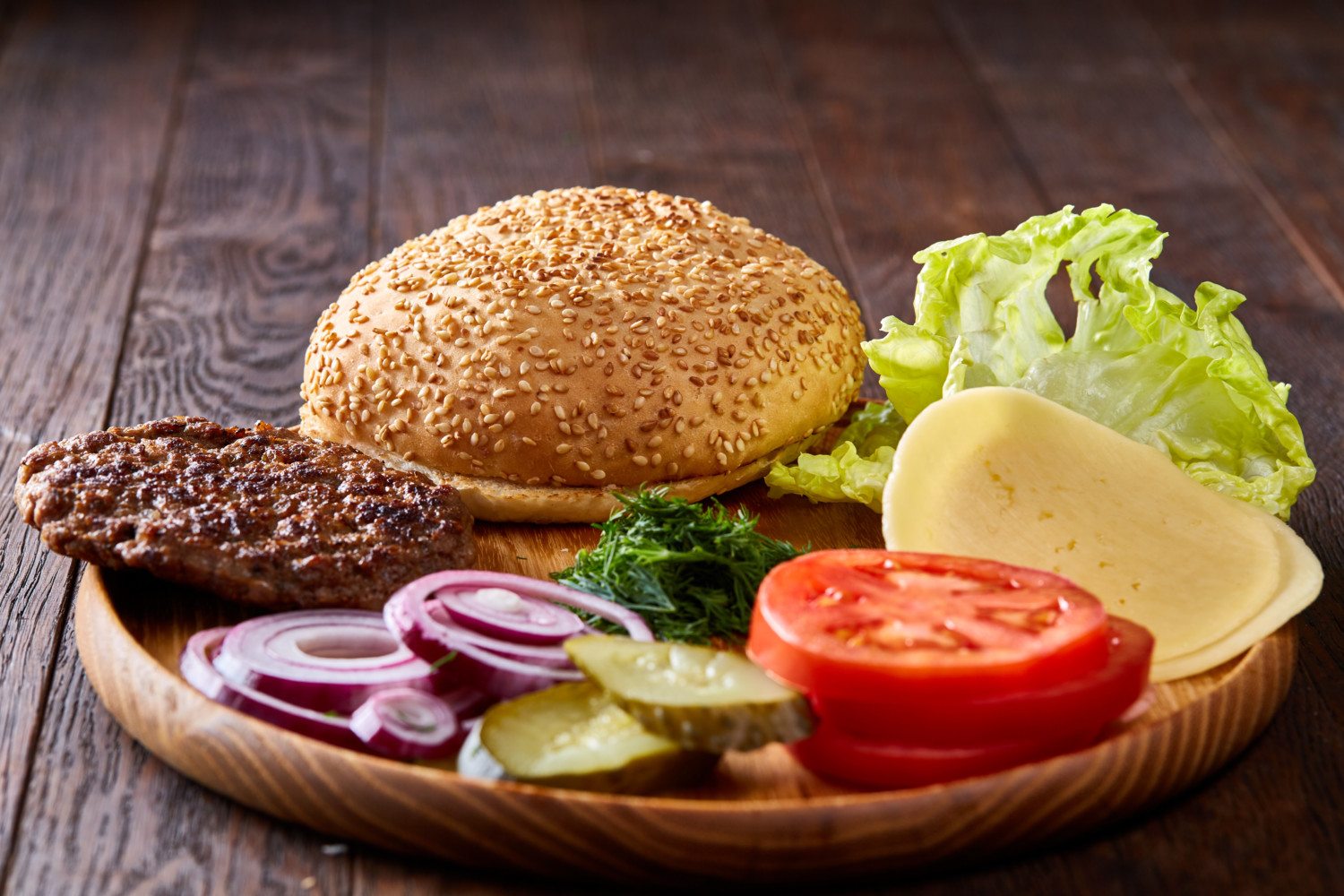 When people think of bug bites, they usually fear itching, a potential nasty infection or in extreme cases, hospitalization or death. Most people don’t worry about an insect making them allergic to a hamburger. However, one type of tick can cause just that reaction.

Just one bite from the so-called Lone Star tick, which is found not only in its namesake state of Texas but throughout the United States, can cause a severe allergy to red meat, including beef and pork, and in some cases, poultry.

This tick is found predominantly in the Southeast, but it has been spotted in other places, including Iowa and New England, and even as far as Europe, Central America, Asia and Australia.

Symptoms can range from a stuffy, runny nose to nauseousness or a rash after consuming meat, according to the American College of Allergy, Asthma & Immunology. Usually the reaction occurs hours after eating. The allergy is called alpha-gal syndrome because a sensitivity to the carbohydrate molecule alpha-gal is what is responsible for the uncomfortable reaction.

Diagnosis is difficult, and currently there is no cure. The best prevention is to avoid getting a tick bite in the first place. Avoiding tick bites is a good idea, anyway — Lyme disease has becoming more prevalent in the U.S. in the 21st century, aided by climate change, which is expanding the range of the ticks that transmit the disease.

If you’ve had a tick bite and find that you’re suddenly getting sick after you eat meat, you might want to consult with your doctor.

RELATED: Lyme Disease Could Be A Major Problem In 2017, Scientists Warn