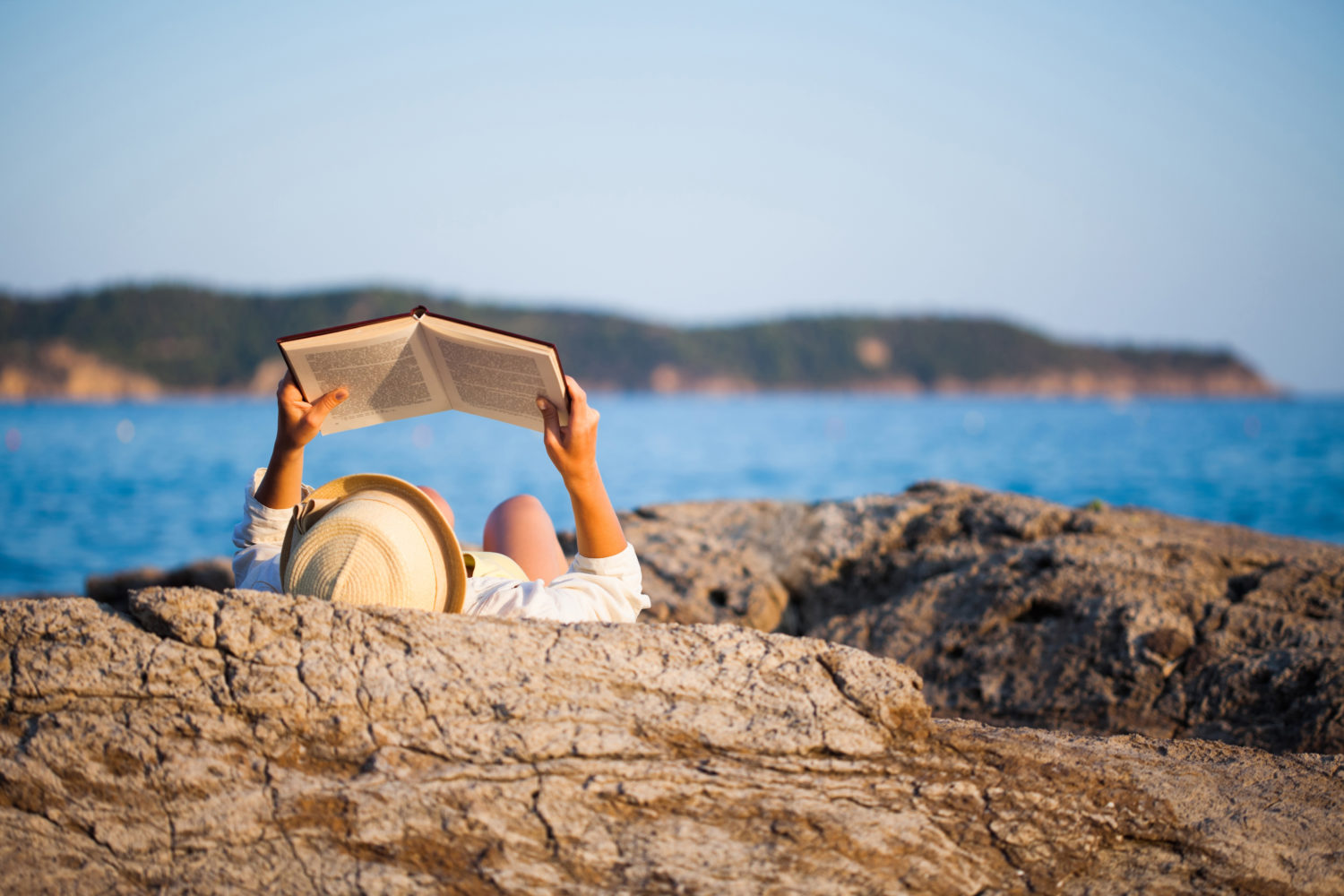 It’s always best to go directly to an expert source when seeking advice on anything from automotive repair to wine pairings. So who better than to tell you what book to read next than a librarian?

Between this Business Insider article and a direct connection to a library volunteer, I’ve collected seven of the greatest picks to add to your list.

1. “The Righteous Mind: Why Good People are Divided by Politics and Religion” by Jonathan Haidt

Especially relevant in today’s political climate, social psychologist Jonathan Haidt challenges our social perceptions in “The Righteous Mind.” With more than 25 years of research on moral psychology under his belt, Haidt explains how the moral judgments that guide our political philosophies arise from gut instinct and not from reason. He explains why liberals, conservatives and libertarians are at polar ends of the political spectrum when it comes to what is perceived as right vs. wrong—and he shows why everyone is at least a little right. With accessible language and an engaging message, “The Righteous Mind” is definitely one you have to read right now.

Part-memoir, part-cookbook, Rosenstrach takes chronicles nightly dinners cooked with her husband and enjoyed with their family. Inspiring and instructive, “Dinner: A Love Story” is based on Rosenstrach’s popular blog of the same name. You’ll not only want to try out her mouth-watering recipes, you’ll want to clone Rosenstrach’s formula for family bonding as well.

Josephine Tey was a British novelist who wrote dozens of books between 1929 and 1952 (when her final novel was published posthumously), but has yet to appear on the bookshelves of the many dedicated mystery readers today. Known for the twists and turns in her plots (the main character in her 1949 novel “Brat Farrar“ was an impostor posing as a missing twin to get an inheritance), Tey is perhaps best known for how very little is known about her. Decades after her death, she is still shrouded in mystery—just like her excellent books. If you’re a fan of crime and mystery novels with actual plot, character development and thoughtful writing, Tey is the woman for you.

4. “1491: New Revelations of the Americas Before Columbus” by Charles C. Mann

Combining science, history and archeology, Charles Mann will challenge everything you think you know about the Americas before the arrival of Columbus in 1492. If you’re picturing a sparsely populated continent and a wilderness so exquisite it could be a painting, you’re wrong. Mann’s excellent work shows us that in 1491, Native Americans not only lived in large and complex societies but also actively influenced the land around them, even building streets and running water in some situations. “1491” is the perfect book for those who enjoy learning exactly how and why modern American history is wrong.

5. “My Family and Other Animals” by Gerald Durrell

This is the personal account of how an unconventional British family finally became fed up with 360 days a year of clouds and mist and decided to move to the Greek island of Corfu. What results is “My Family and Other Animals,” a sparkling romp through the many mishaps and excitements of the Durrell family’s move to Corfu. Between an incessant parade of pet dogs, bats, geckoes and a series of hapless insects, “My Family and Other Animals” is the perfect beach read that won’t make your brain slip out your ears.

6. “The Magicians” by  Lev Grossman

Part of a trilogy, “The Magicians” is by turns sad, hysterical and the perfect book for anyone who enjoys modern fantasy—Harry Potter lovers, listen up. “The Magicians” centers on Quentin, a brilliant but miserable boy who is secretly obsessed with a magical land called Fillory from a series of children’s books. When Quentin is unexpectedly admitted to an elite, secret college of magic (Hogwarts version 2.0), it appears as though all of his dreams have come true. But there’s a darker side to his newfound powers that ultimately leads to a nasty secret behind the story of Fillory, which turns out to be more dangerous than he could have ever imagined. Intrigued yet? We knew you would be.

A book for all ages, poet Cynthia Rylant examines what god might do if (h)she was a living human being. Get a dog? Take a shower? Order pizza? The illustrated poems of “God Got a Dog” will serve as a pick-me-up for anyone who is feeling gloomy or merely wants to reinforce a good mood. This book celebrates what it means to be human while celebrating the simple things in our world—something we could all stand to do more often.

8. “The Lance and the Shield: The Life and Times of Sitting Bull” by Robert M. Utley

Recommended by the resident biography expert at a Chicago-area library, “The Lance and the Shield” is arguably the most historically accurate portrayal of Sitting Bull. Written by distinguished historian Robert Utley, it is no less relevant now than when it was published in 1994. Thanks to Utley’s historical method, Sitting Bull is viewed within the context of his time and culture. If you’re interested in early American history, “The Lance and the Shield” is a must-read.