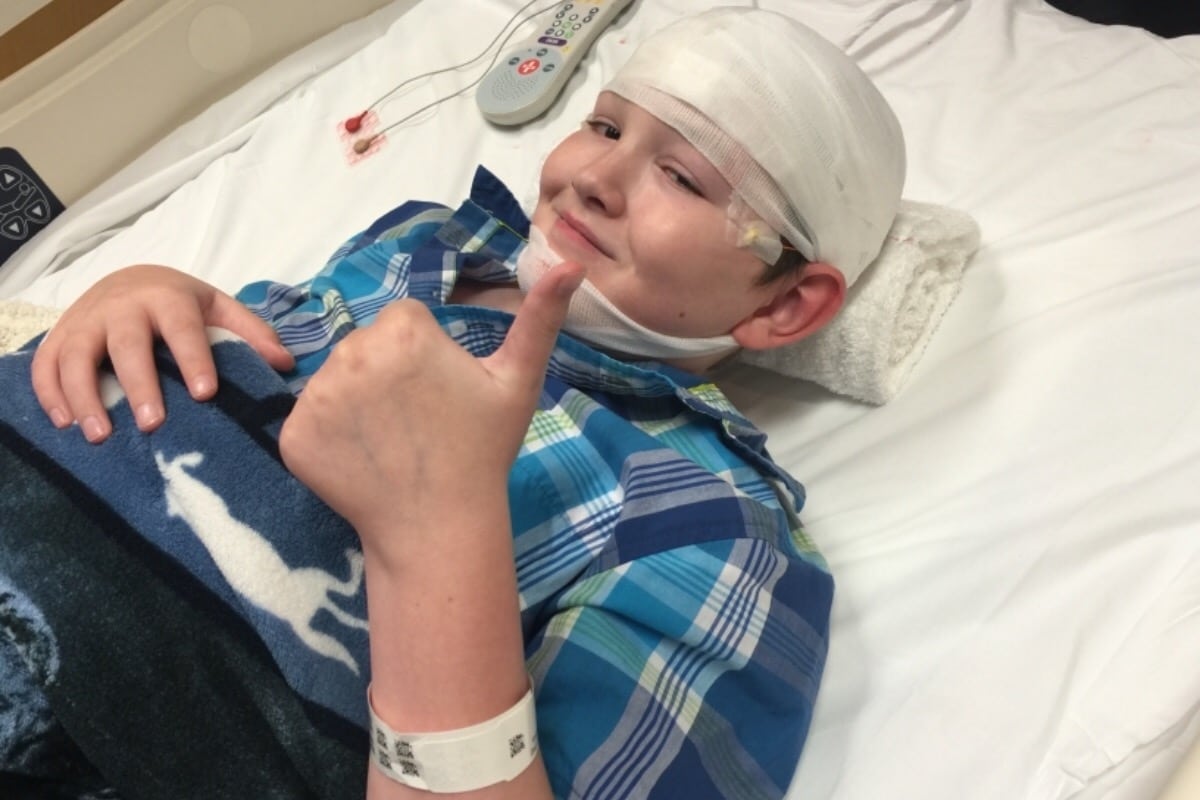 A 12-year-old boy adopted by an American couple is suffering from a rare disease that is slowing hardening his body.

Tim and Natalie Rogers of Colorado adopted their son Jaiden from Georgia, a country near Russia, in 2005. The little boy had fetal alcohol syndrome; he had been neglected and so malnourished that he once ate dog food out of a dog dish due to severe hunger, according to their GoFundMe story.

His parents could have never suspected that things would only get tougher for Jaiden as he grew older.

In Sept. 2012, Tim Rogers noticed a hard spot on his son’s right thigh. That discovery prompted a dermatologist’s visit; when the hard spot had spread further throughout his body, Jaiden underwent a biopsy. Doctors at the Texas Tech Medical Center revealed that he has a connective tissue disorder called “stiff skin syndrome,” and he is only the 41st documented case in the world.

According to the Genetic and Rare Diseases Information Center, stiff skin syndrome causes a hard, thick skin to form on the entire body, eventually causing issues with joint mobility. It is caused by a genetic mutation in the FBN1 gene. The rare condition currently has no cure.

Jaiden could one day “become entombed within himself,” Natalie Rogers told People magazine. Because the disease is so rare and research is scarce, any type of help from doctors is extremely expensive.

Today, Jaiden is undergoing chemotherapy, which has been found to slow down the disease. In addition, he is constantly on painkillers to help him cope with the everyday pain he feels. Unfortunately, he also needs a wheelchair, a feeding tube, and an oxygen tank.

His parents will stop at nothing to find a cure and are currently contacting geneticists in both the United States and in Europe hoping that someone can help. Every month they check in with the Children’s Hospital Colorado to see specialists who assist with Jaiden’s case.

“Jaiden wants to run and play and he just can’t do it,” Tim told People. “He wants to be a normal kid.”

To learn more about Jaiden’s story and how to help fund his treatment, which costs over one million dollars at a European facility, visit the family’s GoFundMe Page.