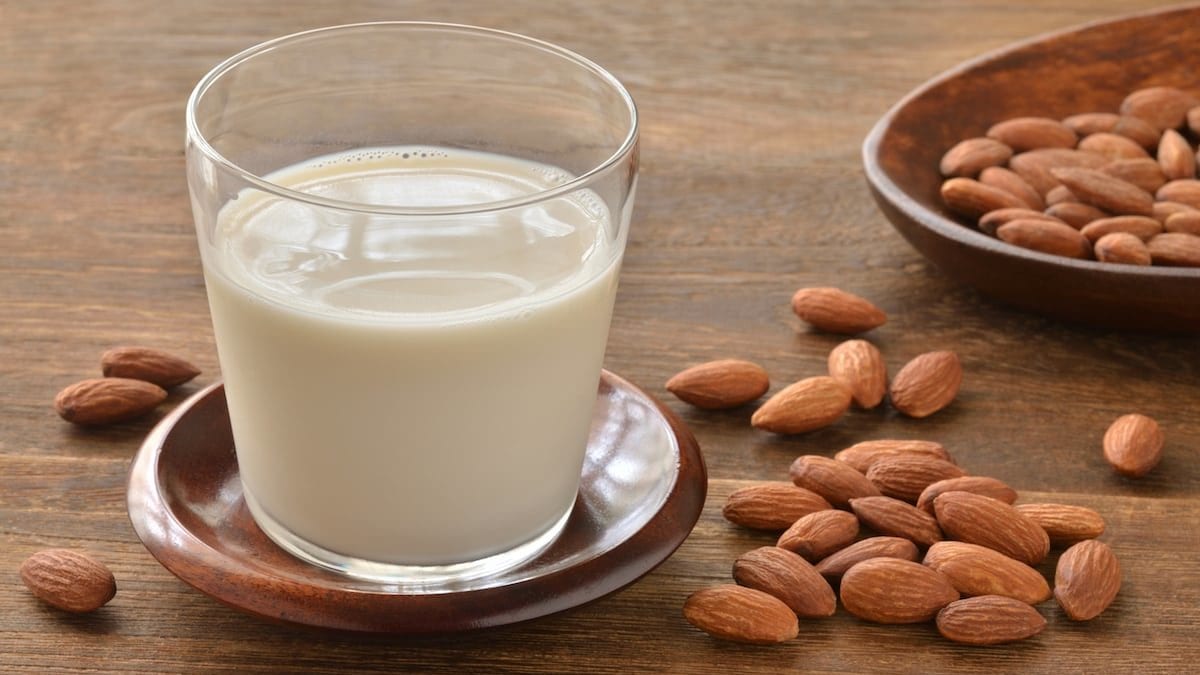 There’s no doubt there are a ton of pumpkin spice fanatics out there, but if you don’t love it quite enough to rush to Starbucks the second the PSL returns to the menu, there’s a fall treat hitting store shelves that may be more up your alley.

In stores nationwide now, Silk’s Hint of Pumpkin Spice Almondmilk combines Silk’s almond milk with notes of pumpkin spice for all those that don’t like being bombarded with the seasonal flavor. Free from dairy, gluten, carrageenan, cholesterol, soy and artificial colors and flavors, the new fall drink is in stores now for around $3.29 for a half-gallon.

Of course, there are tons of other pumpkin spice products hitting stores as well, including Zero-Sugar Pumpkin Spice Coffee Creamer also from Silk, which would go perfectly with STōK’s Pumpkin Creamed Cold Brew and Pumpkin Spice Whipped Topping for an extra special caffeinated treat.

Or, if you’re looking for something healthier, Jamba is bringing back its fan-favorite Pumpkin Smash Smoothie, Kind now has Caramel Almond Pumpkin Spice bars and RXBar has brought back their Pumpkin Spice and Pumpkin Spice Peanut Butter bars to stores nationwide.

For a healthy dessert, the brand ChipMonk just released limited-edition Pumpkin Spice Keto Bites made with pumpkin, warm spices and white chocolate chips. The bites are sugar-free, nut-free, gluten-free and have just 1 gram of net carbs per bite.

Now that it’s officially September, which pumpkin spice treat will you be trying first?