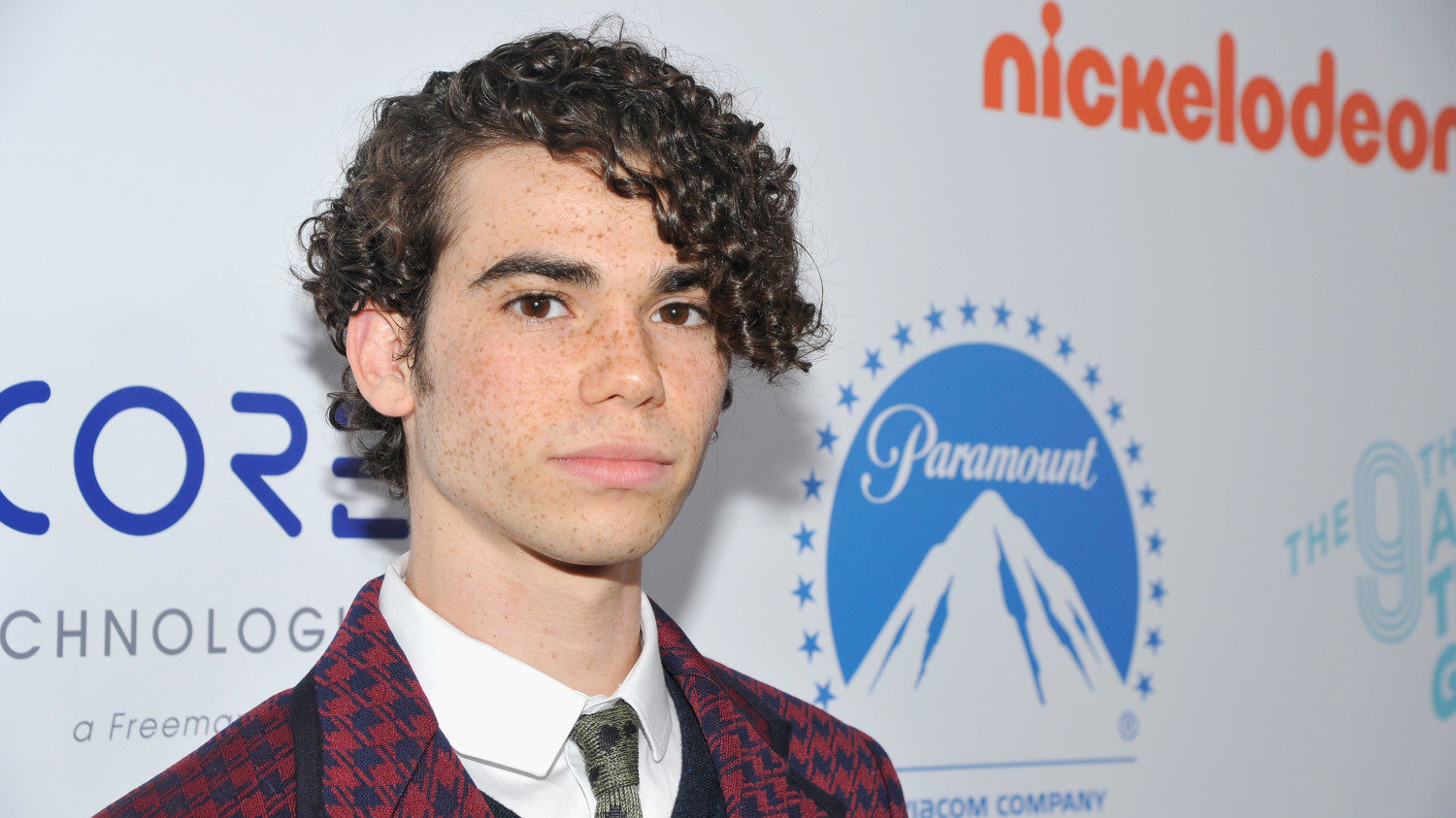 Cameron Boyce’s death earlier this month was tragic, but his family is determined to do something positive in his memory.

The Disney star‘s father, Victor, announced the creation of the Cameron Boyce Foundation on Monday, via Twitter. According to the foundation’s just-launched website, the new charity will provide “young people artistic and creative outlets as alternatives to violence and negativity and uses resources and philanthropy for positive change in the world.”

“Let’s not talk about, let’s BE about it!” said Victor Boyce in his announcement tweet, asking followers to spread the word by retweeting.

The Cameron Boyce Foundation. Retweet retweet retweet!!!!!! ❤️🙏🏾
Let’s not talk about it, let’s BE about it! Let’s do good as Cameron would. Let’s keep his legacy alive! https://t.co/LY0fAv3lqv

In a comment on Instagram that he took a screenshot of and then tweeted, Victor said that donations will go to “charities Cameron was passionate about.”

Twitter users were quick to commit to giving in Boyce’s name, with many expressing sadness at his death. User @BrandaysiaAnde3 said she’d give because she had a crush on Cameron and because she also has epilepsy:

Here’s a retweet from a fan who said, “Let’s live and love as Cameron did.”

I will donate for the rest of my life. My hope is that everyone who cares about him, takes up his mantle and honors his legacy. Cam is a rare find, and the world was lucky to have him. Let’s live and love as Cameron did.

Cameron Boyce was honored in March for his fundraising efforts with The Thirst Project, a nonprofit that builds freshwater wells in developing areas. In May, he participated in L.A.’s HomeWalk, a United Way charity event to end homelessness in the city.

Boyce, the star of popular Disney productions like the TV series “Jessie” and the Disney Channel original movie “The Descendants,” died at his home on July 6. His cause of death was determined by authorities to be “under natural circumstances.” A family rep told ABC News that he died in his sleep from a seizure. He was only 20 years old.

E! News later confirmed with the family that Boyce had lived with epilepsy. The neurological disorder causes unpredictable, unprovoked seizures.

Since Boyce’s death on July 6, his father’s been Instagramming occasional images of his son. He shared this shot of Boyce last week, taken shortly before Boyce died.

“I love you Cameron,” said Victor Boyce of this adorable pic of young Cameron.

The Cameron Boyce Foundation website prominently features a quote from Boyce. It’s from his speech at the Thirst Foundation gala where he received an award: “We all go… What you leave behind should be bigger than you.”

Wise words from a young man gone too soon.