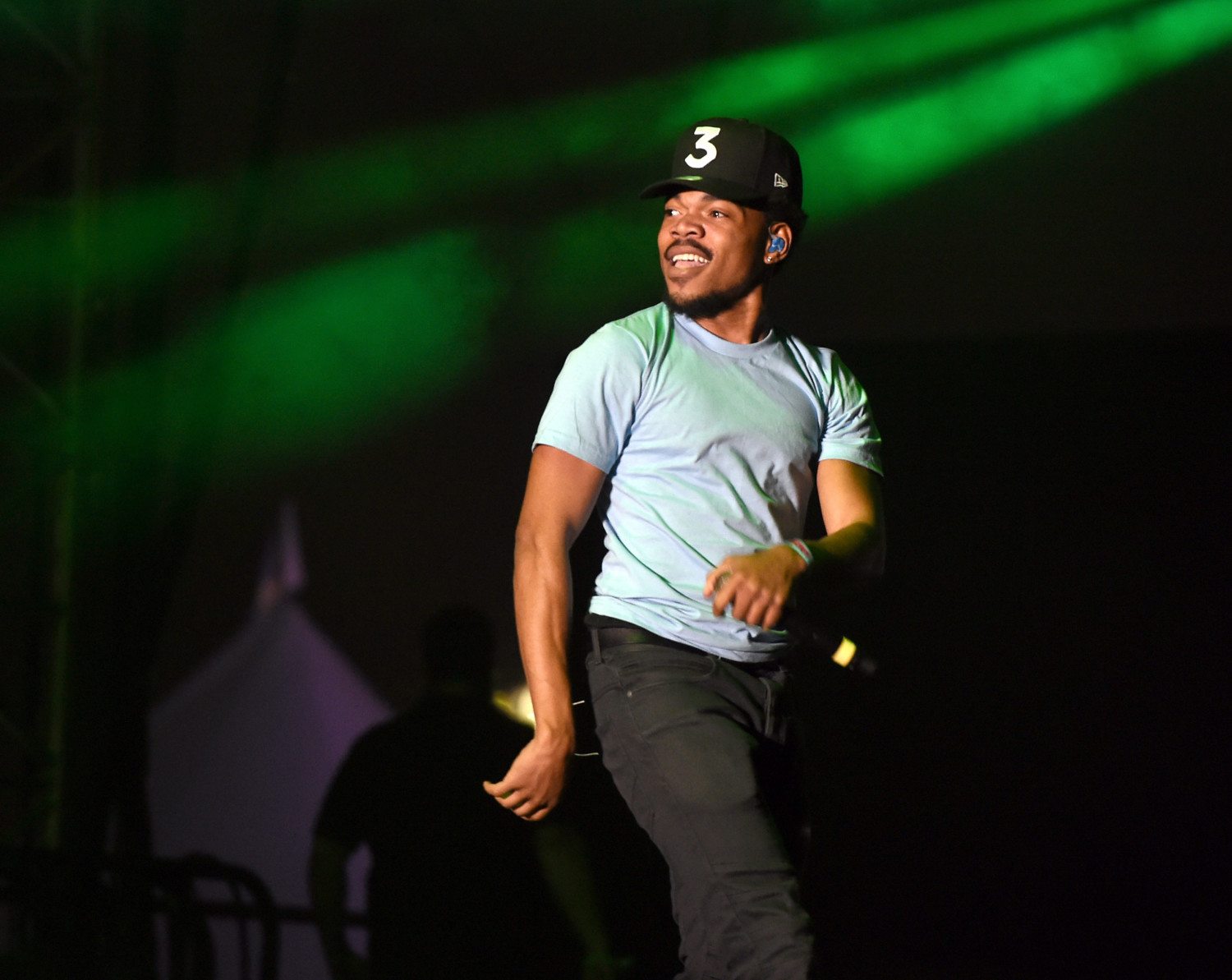 If the name Chance The Rapper Sounds familiar to you, it’s probably because he’s having a banner year. With a heap of Grammy wins, a highly publicized $1 million-dollar donation to Chicago Public Schools and an “official debut album” coming out soon, it’s good to be Chance. But the rising star is also taking time out from his fantastic life to talk about mental illness—and that’s a huge deal.

In an interview with Complex magazine, Chance discussed his experience with anxiety, and how dealing with his mental health has been a difficult process for him. Because there is still a lot of stigma surrounding mental health in the black community, it can be difficult to discuss these things candidly.

“I think anxiety is also something that I’m just now being exposed to,” Chance said in the interview. “A really big conversation and idea that I’m getting introduced to right now is black mental health. ’Cause for a long time that wasn’t a thing that we talked about. I don’t remember it. I don’t remember people talking about anxiety; I don’t remember, when I was growing up, that really being a thing.”

RELATED: Why The ‘This Is Us’ Panic Attack Scene Showing Randall’s Anxiety Matters

And even today, mental illness within the sphere of black culture is still pushed by the wayside. It happened when Kanye West had an incredibly public meltdown that garnered massive media attention and speculation. It happened when Kid Cudi told the world he was going into treatment for depression and suicidal ideation and Drake released a diss track about him. And you don’t have to be a famous black rapper for mental health to be ignored.

According to the National Alliance on Mental Illness, there are a number of reasons African-Americans don’t approach treatment and care for mental illness. According to NAMI, these reasons are varied but include everything from “lack of information and misunderstanding about mental health” to “faith, spirituality, and community.” There’s also “reluctance and inability to access mental health services;” negative side-effects from medications; “provider bias and inequality of care;” and “lack of cultural competence” in holistic mental health care.

This all adds up to the “strong and silent” method of dealing with mental health, which is of course not helpful to those who are suffering and need support. That means when the issue can no longer be ignored, when serious symptoms finally emerge, they are often brushed off because early warning signs have been repressed.

“No one labeled Kanye West’s behavior as a marker of potential mental illness, because Black men aren’t given that benefit,” Terrence Chappell writes in Ebony. “There are a lot of Black men out here who struggle… who aren’t saying anything because either they don’t know or are ashamed. Unfortunately, those who do not speak up are quickly labeled ‘angry’ and ‘unfit’ by the general public.”

RELATED: Ryan Reynolds Opens Up About His Anxiety And How Blake Lively Helped Him Through It

Mental health issues don’t care how rich you are or how many awards you’ve won. That’s why it’s so important for people in positions of power to continue to discuss these issues and expose just how common they are. Depression and anxiety, as well as a host of other issues, can be isolating and terrifying. That’s why it’s crucial to know there are thousands of other people struggling too… and some of them happen to be Grammy-award-winning rappers.