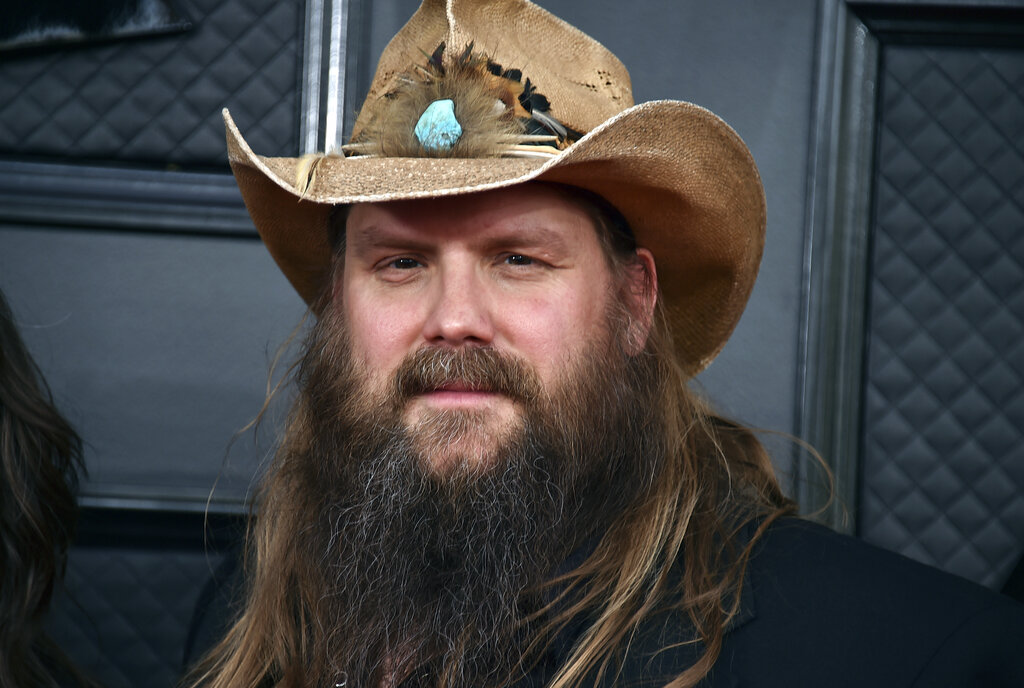 The NFL announced the pregame entertainment lineup for the Super Bowl LVII, which will take place at State Farm Stadium in Glendale, Arizona, on Sunday, Feb. 12. Award-winning musician and songwriter Chris Stapleton has been chosen to sing the national anthem.

The artist shared the news of his upcoming performance on Twitter.

Stapleton has written and co-written more than 170 songs, including No. 1 country songs such as George Strait’s “Love’s Gonna Make It Alright” and “Drink a Beer” by Luke Bryan. He has co-written with artists such as Sheryl Crow and Ed Sheeran, and singers including Adele, Kelly Clarkson and Taylor Swift have performed his songs.

Actor and Arizona native Troy Kotsur will perform the national anthem in American Sign Language (ASL) on behalf of the National Association of the Deaf. Kotsur made history as the first deaf man to win an Oscar for his role in the film “CODA.” Colin Denny will sign “America the Beautiful.” Denny is a deaf member of the Navajo Nation in Arizona. In addition, deaf performer Justina Miles will sign “Lift Every Voice and Sing” and the ASL rendition of the Apple Music Super Bowl Halftime Show, which Rihanna will headline.

The championship game will air on Fox.