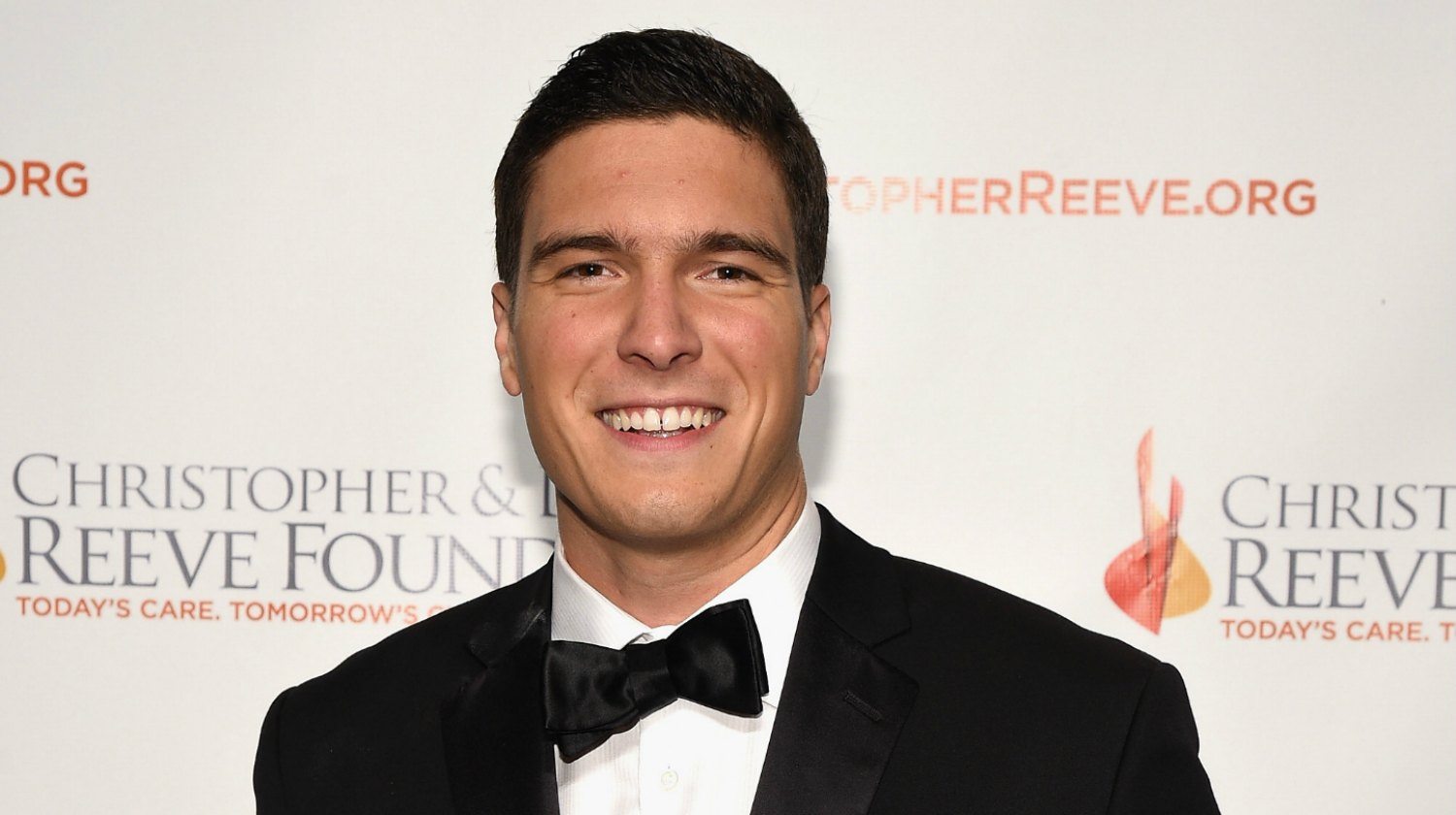 Not only is he a spitting image of his “Superman” father, but William Reeve is making quite the name for himself in the sports broadcasting world.

The son of icon Christopher Reeve, who spent nine years as a quadriplegic, can now be seen as a SportsCenter and ESPN contributor. Making his action-hero father even prouder, Reeve also plays a pivotal role in the charitable organization named after his parents.

Christopher Reeve was paralyzed after falling off a horse in 1995. He died in 2004 at the age of 52 from complications from a bedsore infection. Nearly everyone remembers the injury and death of Christopher Reeve. What you may not know is that Will was left orphaned, losing his mother, Dana, to lung cancer just two years after the death of his father.

After the loss of his parents, Reeve lived with a childhood friend in Bedford, New York, where he grew up — something his mother wanted so he could be close to those he grew up with.

Loss didn’t keep Reeve from building a career of his own. He dabbled in acting, first appearing in the TV movie, “In The Gloaming” in 1997.

But his calling (at least for now) appears to be sports. Reeve graduated from Middlebury College in 2014, earning Bachelor of Arts degrees in English and American literature. He went on to be a production assistant for ABC’s “Good Morning America” before joining ESPN in 2014.

“We shared a very deep bond in general, but sports was definitely a major component of our family bond,” Reeve said.

It only seems appropriate that Christopher Reeve spent his last day alive watching Will play in a hockey game. In an interview conducted last year, Reeve talks about growing up with “the most famous paralyzed person on the planet” and tells a sweet story about how his father was able to teach him how to ride a bike just by giving him directions. By that time, Christopher Reeve was already paralyzed and unable to physically help his son.

At just 24-years-old, Will Reeve dedicates time to honoring the memory of his parents. He is an ambassador and board member for the Christopher and Dana Reeve Foundation — benefiting people affected by spinal cord injuries.

As far as Reeve’s love life, there is no reported relationship, although he was named one of the top 50 bachelors by Town and Country Magazine in 2016 alongside men like Elon Musk, Zappos co-founder Tony Hsieh, and Clark Gable’s grandson, Clark James Gable.

RELATED: Elvis’s granddaughter is a spitting image of  ‘The King Of Rock ‘n’ Roll’!