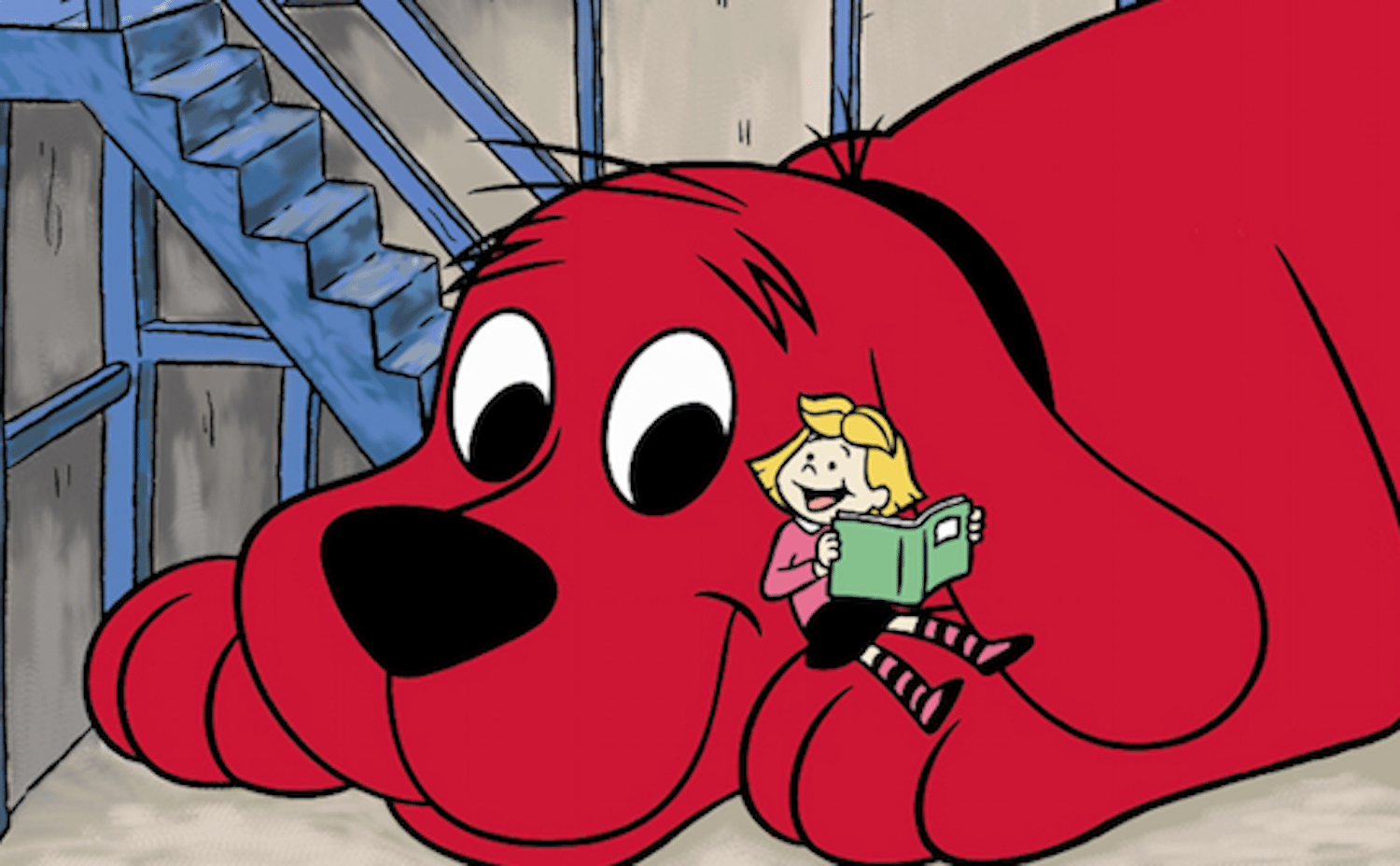 There’s nothing not to love about a giant dog — especially one that’s on your TV and not chewing through the shoes in your closet. Well, get ready to fall in love all over again with TV’s favorite animated oversized bloodhound when “Clifford the Big Red Dog” returns to the airwaves in 2019!

The original series aired from 2000 to 2003 and was based on the books that Norman Bridwell began writing and illustrating in the 1960s.

“The Big Red Dog is back! ‘Clifford The Big Red Dog,’ the animated children’s series based on the books by Norman Bridwell, is coming back to TV in Fall 2019. Raise your paws if you’re excited!”

Children and adults alike will enjoy watching Emily Elizabeth’s adventures with the Big Red Dog — and they won’t have to wait too long for the episodes to begin.

The show is slated for Fall 2019 and will run for 39 episodes on Amazon Prime and PBS. The actor who originally voiced Clifford, John Ritter, passed away in 2003, so Clifford’s character will be reimagined for the new series.

Get ready for a barkin’ good time with friends old and new in this “Clifford the Big Red Dog” reboot!

Who’s ready to watch this with their kids?