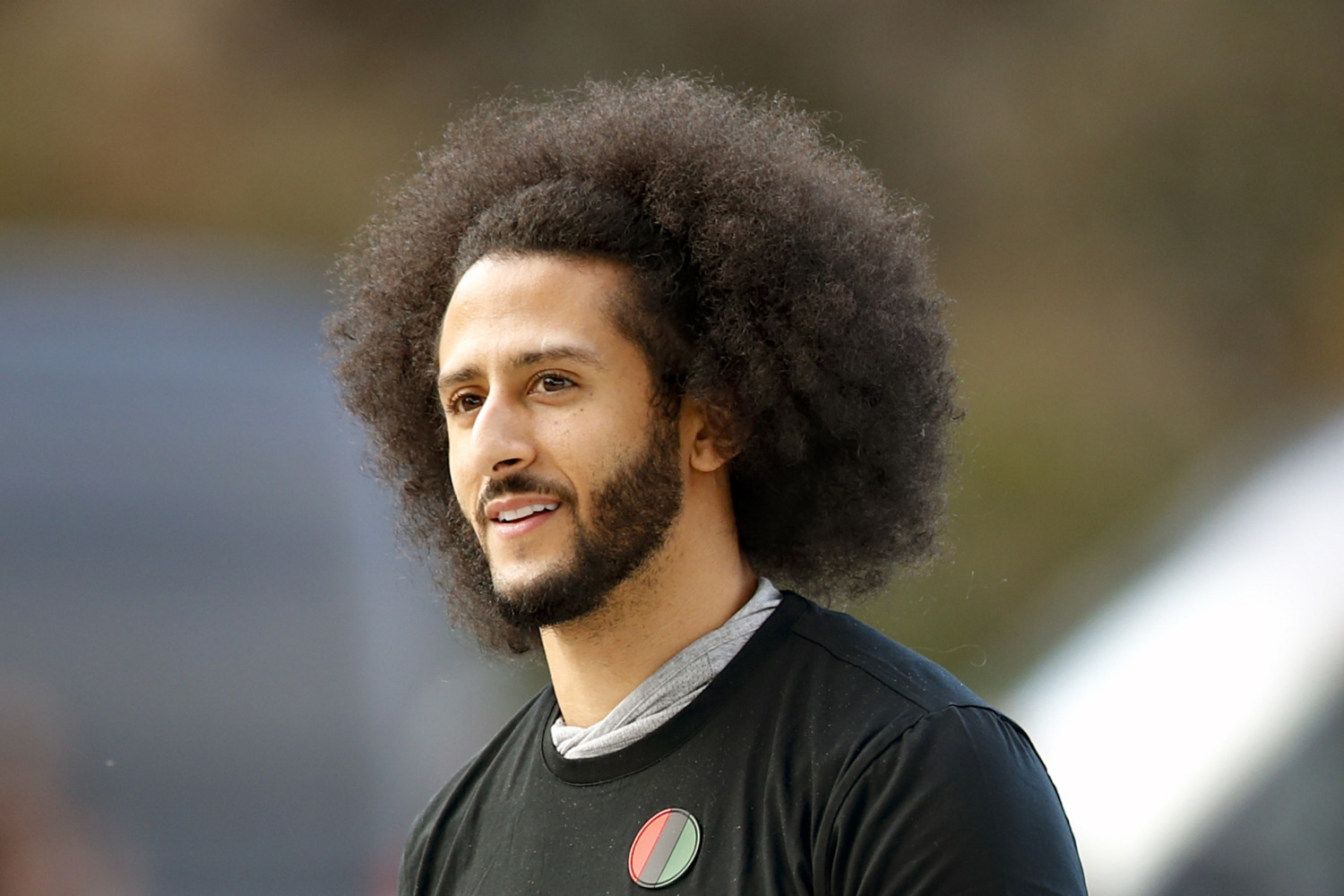 Colin Kaepernick is known not just for being a record-setting NFL quarterback, but as an activist for racial equality. His last few years with the NFL were turbulent ones, but he has the support of one of the world’s top ice cream companies. This week, Ben & Jerry’s revealed a mural and billboards in Old West Tampa, Florida, dedicated to Kaepernick’s work.

In a press release, Ben & Jerry’s said the artwork was created to honor “Colin Kaepernick’s courageous fight against police violence and systemic racism.” And it’s no coincidence that the mural was unveiled a few days before the 2021 Super Bowl, and in the same city where the sporting event will take place at Raymond James Stadium. Kaepernick played for the San Francisco 49ers before he became an unsigned free agent following a season of kneeling during “The Star-Spangled Banner” during NFL games in protest of global, systemic oppression of people of color.

“As we look back, it’s clear that Colin was on the right side of history,” said Chris Miller, Ben & Jerry’s head of global activism. “His pre-game protests were before George Floyd’s murder; before 2020’s summer of racial reckoning. He knew a long time ago that we need to address the root causes of racism and the structures of our society that are so brutal to Black people. We wanted to be part of the effort to honor Colin’s courage and legacy because we share the same values.”

Here’s an image, posted to Twitter by Ben &. Jerry’s, of one of the billboards.

Our new billboard in Tampa. pic.twitter.com/rCSz4jqp5G

The billboard features a portrait of Kaepernick’s with the slogan, “I know my rights,” and also promotes Kaepernick’s Change the Whirled non-dairy frozen dessert. All of the sale proceeds from the product go to Know Your Rights Camp (KYRC), a program Kaepernick founded in 2016.

And the Ben & Jerry’s mural, located at Moses White Boulevard in Old West Tampa, was created by Kaepernick’s friend, artist-activist Brandan “BMike” Odums, and features portraits of Tampa youth with volunteers from KYRC.

Ben & Jerry’s is doing more to spread the love in Old West Tampa. On Super Bowl Sunday at noon, they’re joining forces with KYRC at the mural site and inviting community members to pick up a family meal, a pint of Colin Kaepernick’s Change the Whirled, and gift certificates to a local salon and barbershop (while supplies last). They’re also donating $5,000 each to four Tampa community groups to help them continue their work in the areas of power-building, educational equity and affordable housing.