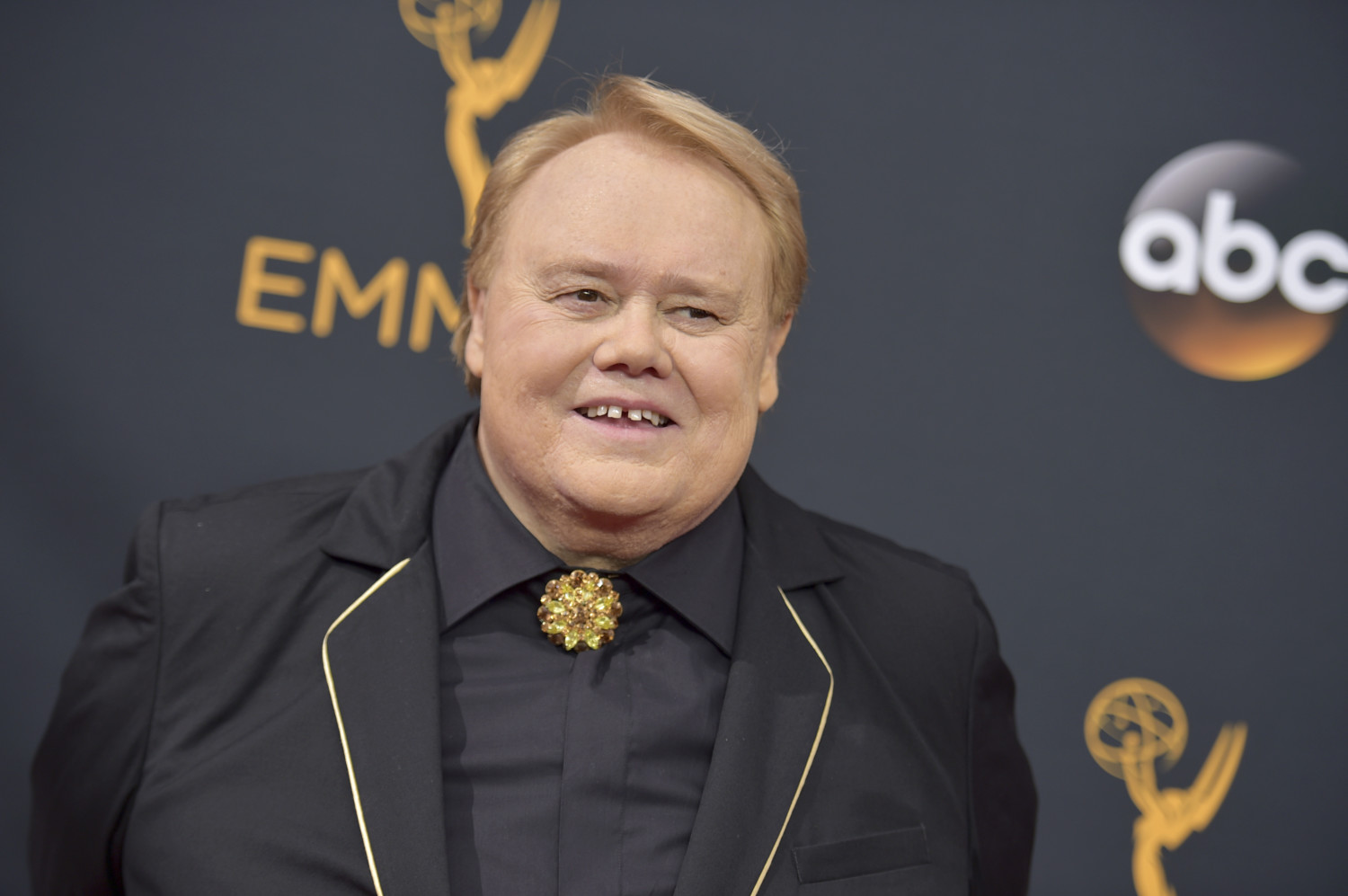 He had entered a hospital in Las Vegas this week to treat diffuse large B cell lymphoma but died there on Jan. 21, his publicist, Glenn Schwartz, confirmed to Deadline.

Anderson grew up in Minnesota and first started performing at comedy clubs there, but his successful stand-up appearance on Johnny Carson’s “The Tonight Show” in 1984 jump-started his four-decade career on stage and screen. His affable comedic style earned him short but memorable spots in movies such as “Coming to America” and “Ferris Bueller’s Day Off” in the ’80s — as well as fans around the globe.

In the 1990s, his animated show “Life With Louie” earned a following from kids and parents alike. He won two daytime Emmys for his work on the show. He also hosted “Family Feud” and was a frequent guest on many other TV shows.

FX, which aired “Baskets,” shared a tweet with a photo of Anderson and a statement.

“For four wonderful seasons, Louie graced us and fans of Baskets with a bravura performance as Christine Baskets, for which he deservedly was recognized by his peers with the Emmy Award for Outstanding Supporting Actor in a Comedy Series,” the statement reads. “It was a risky role for him and he embraced it with a fearlessness and joy that demonstrated his brilliance as an artist.”

Celebrities and fans went to social media to offer their tributes.

Comedian Gilbert Gottfried posted a photo of himself with Anderson and Bob Saget, who died earlier this month. “Both good friends that will be missed,” he wrote.

This photo is very sad now. RIP Bob Saget and RIP Louie Anderson. Both good friends that will be missed. pic.twitter.com/DLJ8Ntt7LN

Penn Jillette also posted a photo and called Anderson a great comedian and “such a sweetheart.”

Oh dear. Another great comedian. Another great Vegas star. Such a sweetheart. We will miss you #LouieAnderson. He saw us on Broadway and did an impersonation of the Midwest people seeing our show, “Why is the big guy yelling at us.” Made me laugh. pic.twitter.com/GLY3rcXR75

Anderson was one of 11 children, and his survivors include his sisters Lisa and Shanna Anderson.