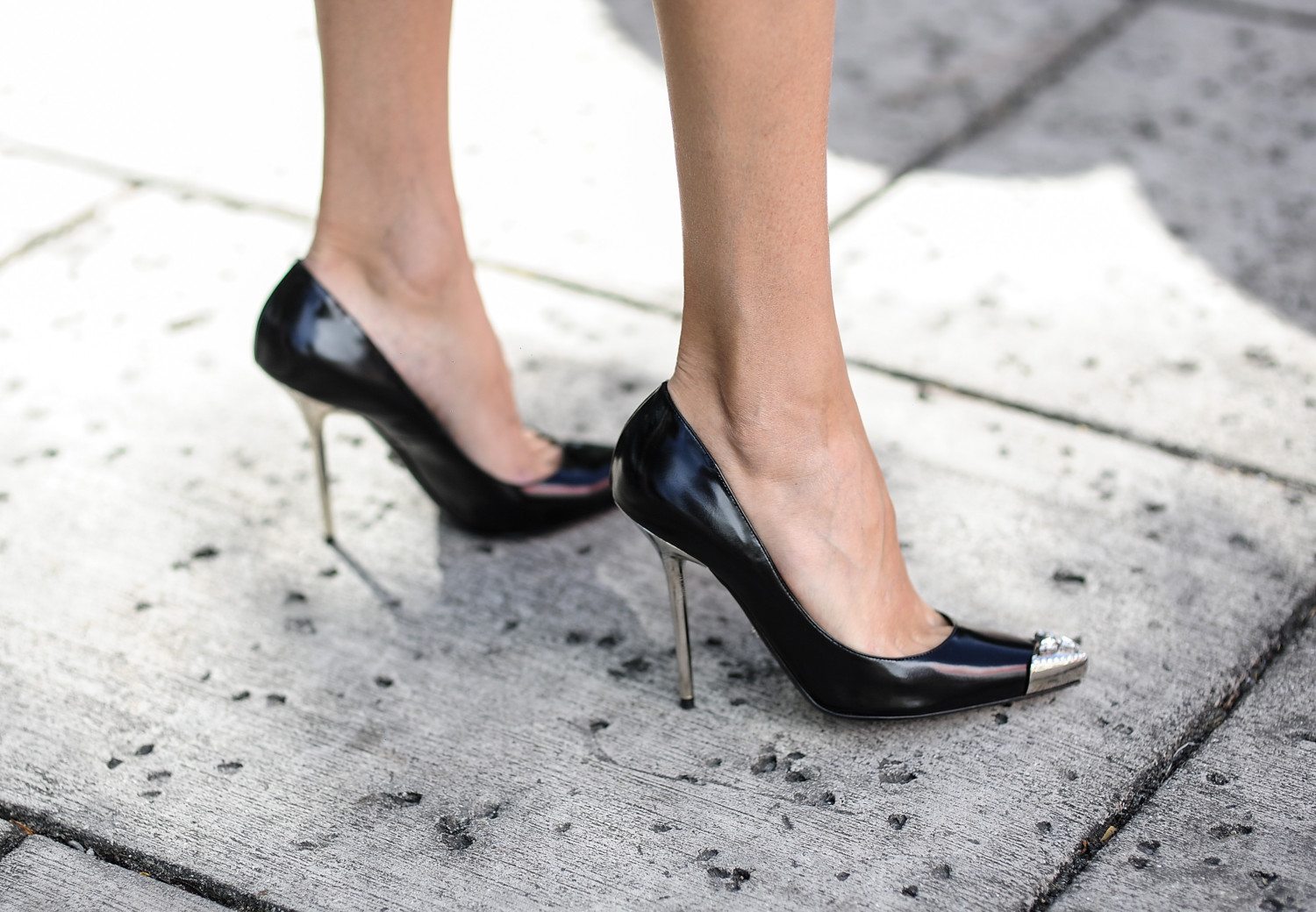 Just in case you didn’t need another reason to move to Canada, in addition to having a hottie of a Prime Minister and universal healthcare, British Columbia has now passed a law banning mandatory high heels in the workplace.

It’s hard to believe that, in 2017, such a rule even existed in the first place. But there you have it. Thankfully, the good lawmakers of British Columbia decided that requiring female employees to wear high heels is unsafe, considering the damage feet can sustain from continued wear.

This comes after a photo of a Canadian woman’s bloody feet went viral. As a waitress, she was required to wear heels to work, and was allegedly verbally abused when she changed into flats despite the fact that she was bleeding and her toenail had fallen off.

According to Shirley Bond, Minister of Jobs, Tourism, and Skills, the new law will “let employers know that the most critical part of an employee’s footwear is that it is safe,” and that workplace footwear should be constructed in such a way that “allows the worker to safely perform their work.” Heels don’t often align with safety.

Meanwhile, in the U.K., a woman working as a receptionist was sent home for not wearing heels. Though it sounds like a scene out of “Mad Men,” sadly, it was not. The companies other antiquated dress code requirements? That female employees wear non-opaque tights, have hair with “no visible roots,” wear “regularly re-applied” makeup—in addition to wearing shoes with a heel 2 to 4 inches high.

The bizarre experience encouraged her to start a petition that was eventually brought to Parliament and debated. Lawmakers determined that the law already required companies to “make equivalent requirements for men and women,” so while a new dress code law was not required, the lawmakers publicly advised companies to give discriminatory dress code policies the boot.

Of course, deep down, this isn’t just about safety, but about gender discrimination.

U.S. federal law prohibits companies from imposing dress code requirements that are deemed more burdensome for one sex than the other (for example, if women were required to wear skirts while men were allowed to wear jeans). Some states take it further, such as California’s “pants law,” which states that it’s “unlawful for an employer from refuse to permit an employee to wear pants based on the sex of the employee.”