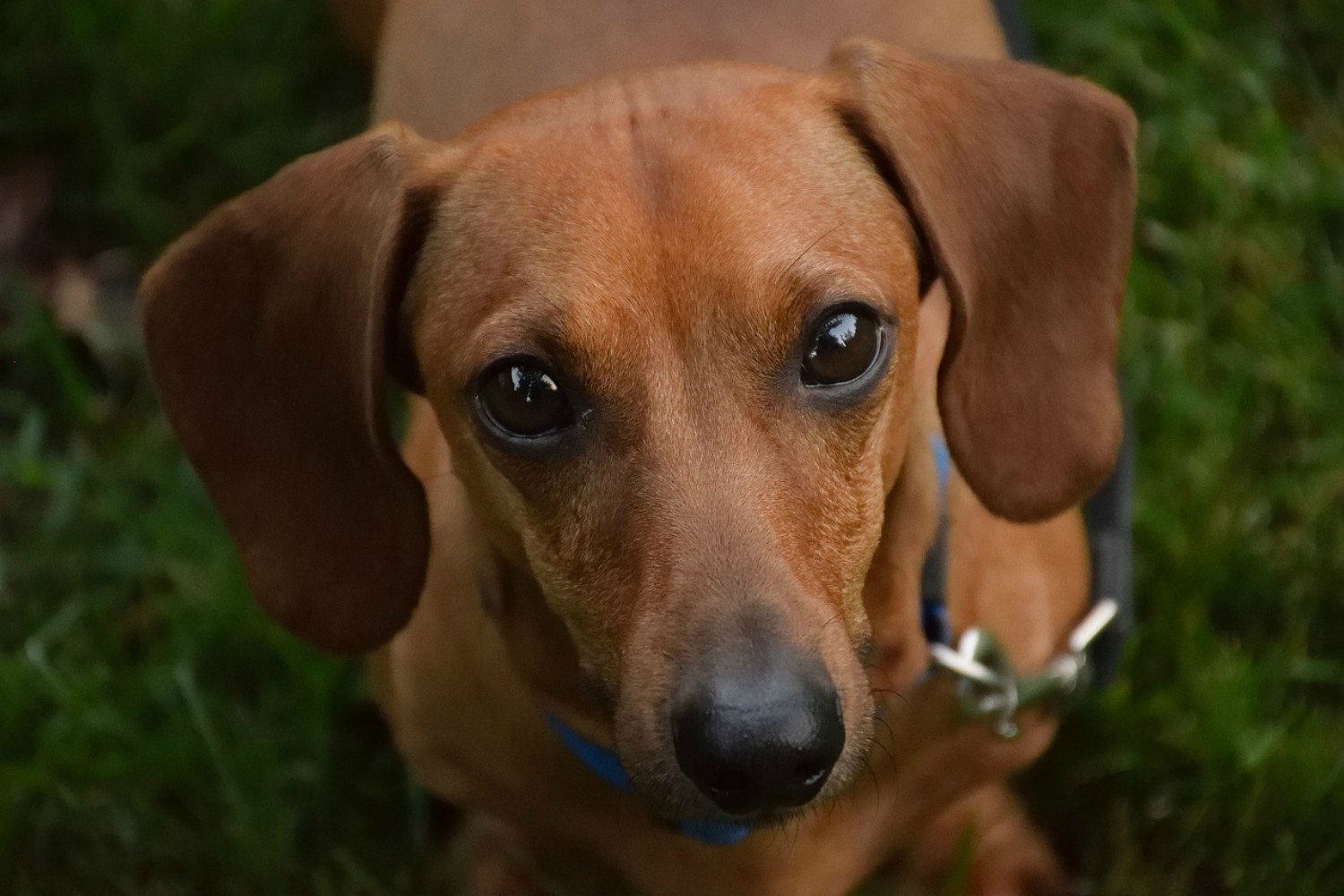 Attention, wiener dog enthusiasts: Some doxie-loving folks in Germany have just opened a dachshund museum for everyone who is a fan of sausage dogs.

The Dackelmuseum is located in the Bavarian city of Passau, close to the borders of Austria and the Czech Republic.

Dachshunds Have A Hunter’s History

Dachshunds were first bred in 17th century Germany by hunters who wanted to create a breed that could reach down into badger burrows.

The breed was so popular that a dachshund named Waldi became the symbol of the 1972 Munich Olympics.

The Dackelmusuem opened on April 2 and has over 4,500 different doxie items on display, including stamps, art, toys, glass figurines, calendars, puppets, musical instruments and much more.

Other people were still packing their suitcases and trying to convince their human parents to book a trip:

The Dackelmusuem is a pet project (no pun intended) of Josef Küblbeck and Oliver Storz.

According to the BBC, the men are former florists who have been collecting dachshund memorabilia for over 25 years.

The pair are owners of two dachshunds themselves, Seppi and Moni. “The world needs a sausage dog museum,” Küblbeck told the BBC. “No other dog in the world enjoys the same kind of recognition or popularity as the symbol of Bavaria, the sausage dog.”

We could not agree more!

Wiener dogs are one of the most beloved dog breeds in the world; they also rank number 13 on the American Kennel Club’s list of most popular dog breeds.

Celebrities like Adele, Ashley Olsen, Clint Eastwood and Christian Slater are known fans of the breed. And everyone loves a wiener dog parade, right?

Some wiener dogs are famous in their own right, such as Crusoe the Celebrity Dachshund who has been featured on “Ellen” and has even penned (pawed?) a New York Times best-selling book.

Would you visit the Dackelmusuem in Germany? Or have you been there already?