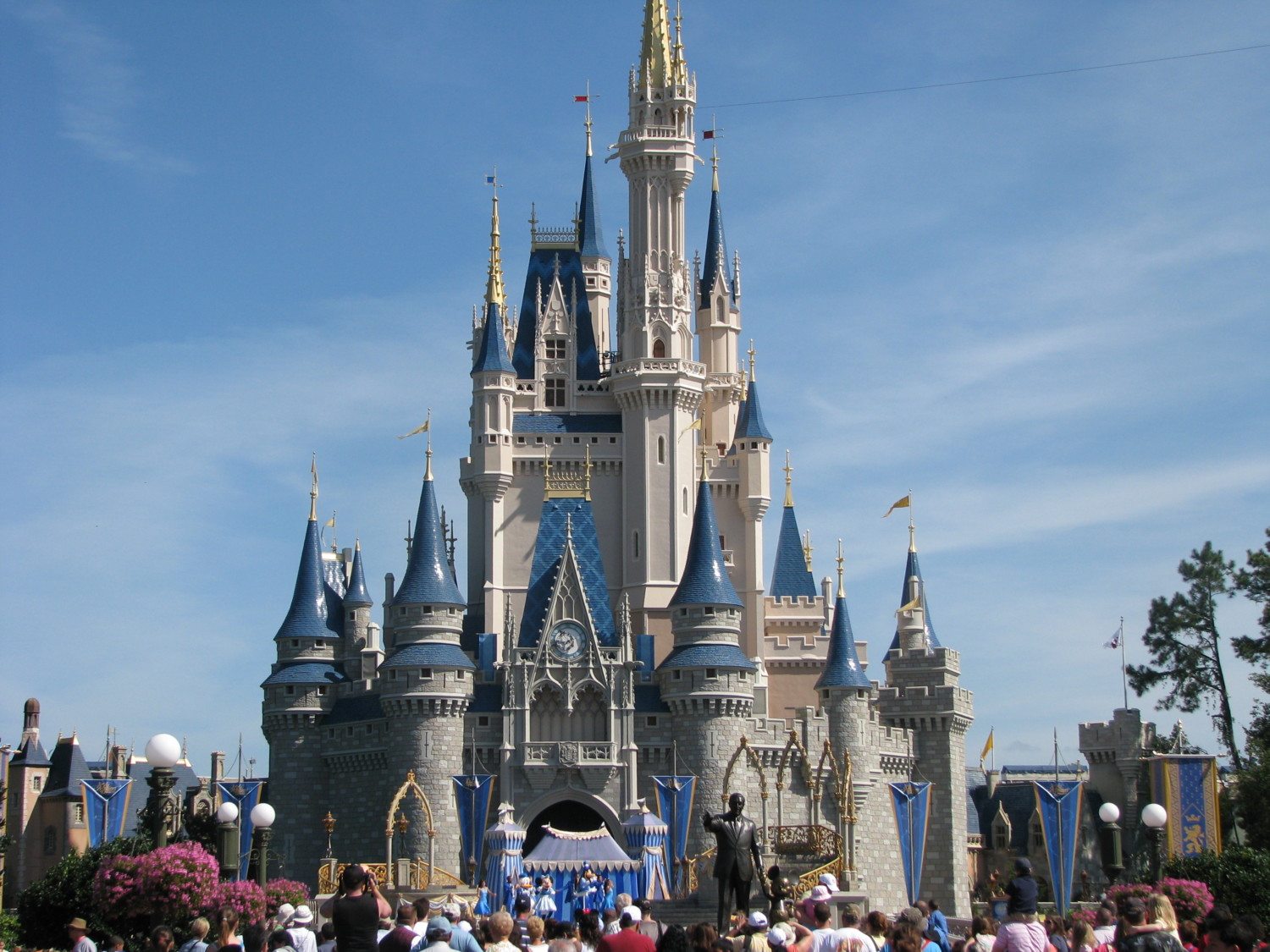 Have you been thinking about taking a trip to either Disneyland or Walt Disney World in 2018? This year the Disney parks on both coasts will open a variety of new attractions for guests to enjoy. Whether you’re a fan of roller coasters, dining, shopping or even some of the classic Disney movies, the new attractions coming this year should get you excited!

Here’s a look at all the new additions coming to the U.S. Disney parks in 2018:

Let’s begin with the theme park that started it all: Disneyland in Anaheim, California!

Disney-Pixar movies are among some of the best family films out there. Movies like the “Toy Story” series, “Up,” “Cars,” and “Monsters, Inc.” have kept fans entertained for more than 20 years.

Fans of these treasured movies can enjoy a new event, “Pixar Fest,” starting on April 13, 2018 at Disneyland and Disney California Adventure. Both parks will feature special presentations to celebrate everything Pixar, including:

Park guests who love staying up late should enjoy Disneyland’s new “After Dark” series of events. These special, late-night offerings will go until the early morning and feature different themes along the way.

The first planned event is Throwback Nite on Jan. 18. Ticket holders get to enjoy the park from 8 p.m. to 1 a.m. and are encouraged to dress in their best ’50s and ’60s attire. Disneyland has some surprises in store as they plan to highlight some “nostalgic nods” to the park of yesteryear.

Many of the classic attractions will be opened, including the Matterhorn Bobsleds, Peter Pan’s Flight, Pirates of the Caribbean and more. Live bands, DJs and other entertainers will keep the party going well into the night! Lastly, Disneyland’s first-ever fireworks spectacular, “Fantasy in the Sky” makes a comeback for this special night. This is a ticketed event and costs $95. Visit Disneyland’s official website to purchase your tickets.

Disneyland’s Downtown Disney area has shopping, entertainment and dining options for those looking for something beyond a theme park experience. In 2018, guests can enjoy some new adventures there, too!

Star Wars: Secrets of the Empire

Ever wish you could immerse yourself in the Star Wars universe? Well, now you can at Downtown Disney. In “Star Wars: Secrets of the Empire,” guests enter the world of virtual reality to interact with some of their favorite Star Wars characters. This experience combines 3-D imagery, sound, multi-sensory illusions and more to make this almost as good as being right there in a “galaxy far, far away.”

A Walt Disney World favorite comes west to California! Splitsville Luxury Lanes makes bowling night cool again. Great dining combines with a night of bowling, billiards and even live entertainment! Guests will have 20 bowling lanes and four dining areas (both indoors and outside) to enjoy some time out on the town with friends or family! Menu items not only include classics like burgers and pizza, but also contemporary favorites like sushi and gourmet appetizers. An opening date hasn’t been announced, but the official Disney Parks Blog says sometime in 2018!

And now, let’s head to Florida to see what’s in store for 2018 at Walt Disney World!

While many of the bigger expansion projects at Florida’s Walt Disney World won’t open for another couple of years—Star Wars Land, Star Wars-themed resort, a “Tron” roller coaster and much more—the resort still has plenty of new attractions and surprises in store for guests visiting in 2018!

At last, the new Toy Story Land at Disney’s Hollywood Studios will open this summer. We’ve been waiting for this for a couple of years and Disney has been teasing us with sneak peeks for what feels like forever. This 11-acre section of the park will brings guests into a world designed by Andy using his favorite toys!

For instance, the Slinky Dog Coaster looks so adorable and lots of fun for the whole family!

Remember “The Claw” in the original “Toy Story?” On the Alien Swirling Saucers, guests can experience the excitement of that scene alongside the little green aliens!

A new dining option called Woody’s Lunch Box will be a quick-service restaurant for hungry guests looking for a meal or classic ice cream soda float.

‘Up’ Show At Animal Kingdom

Disney World’s “newest” theme park celebrates 20 years of operation in 2018. To celebrate, the nature-themed park will debut a new show featuring Pixar’s “Up” characters Russell and Dug as they discover species of birds from around the world in their newest adventure at the Caravan Theater.”

Epcot Expands Its Festival Of The Arts

In 2017, Epcot hosted its inaugural Festival of the Arts and it was a huge success. For 2018, festival organizers have expanded the festival to run seven days a week from Jan. 12 to Feb. 19! Guests can experience unique food, music, visual art and more as part of the festival. Disney on Broadway will perform every weekend, as well. Seminars, food studios and live performing artists are just a few of the entertainment offerings this year.

Lastly, a trip to Disney World is not just about the theme parks. There’s lots of fine dining and other entertainment available at Disney Springs.

Below is a list of the new restaurants coming to Disney Springs this year!

Over at the ESPN Wide World of Sports complex, a new multi-use sports and entertainment venue will open later this year. According to the official Disney Parks Blog, it can seat 8,000 fans and host six regular basketball courts, volleyball courts or concert configurations. The cheer competition complex also will get an upgrade!