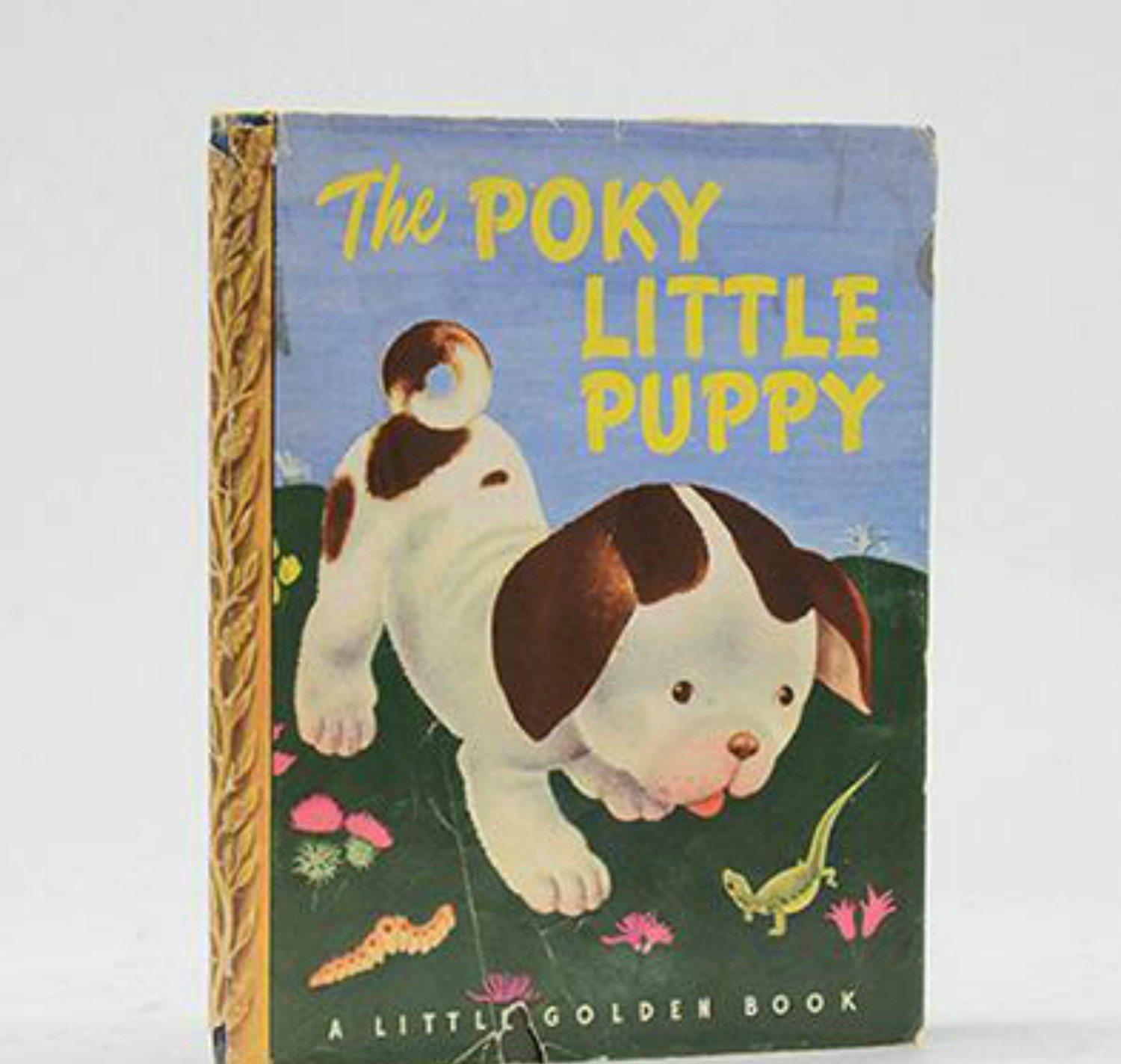 If you were a fan of “The Poky Little Puppy” and “Mother Goose” growing up, you might be curious to learn about the history behind these sweet children’s books.

The beloved titles were part of a line called Little Golden Books created in 1942 through a partnership between the New York publishing firm Simon & Schuster, the Artists and Writers Guild and the Western Printing and Lithographing Company, according to Penguin Random House, which currently publishes the books.

In the early 1940s, children’s books typically sold for between $2 and $3, a price that was too steep for many families with young kids.

But George Duplaix, who led the Artists and Writers Guild at the time, wanted to make reading more accessible to children. He set out to develop lavishly illustrated and sturdy children’s books that would be affordable to most families.

Like Duplaix, the Scripps Howard Foundation believes all children deserve the opportunity to learn to love reading. it has launched a literacy campaign called “If You Give a Child a Book.” The foundation raises money and, in a partnership with Scholastic Books, purchases and provides books to children in need through local nonprofit organizations. To date, the Scripps Howard Foundation has donated more than 500,00 books to children in need. You can help by donating online or texting “BOOK” to 345345.

This new series reflected a shift in thinking about how, where and what children should read, according to the Smithsonian National Museum of American History, which hosted an exhibit about the Little Golden Books in 2013 and 2014.

“When the Little Golden Books were launched in 1942 at 25 cents each, they changed publishing history,” according to Penguin Random House. “For the first time, children’s books were high quality and low priced. They were available to almost all children, not just a privileged few.”

The books were designed to be sold in places where children and families already shopped, such as department stores and drugstores, not just bookstores. Five months after the line launched, the publisher had printed 1.5 million copies.

These books were so successful that Simon & Schuster decided to launch a new division called Sandpiper Press. The company selected Duplaix to be the new division’s leader.

Today, the books are still affordable if you buy a brand-new copy, hovering around $4.99 each. You can find them for about $5 and up on Amazon.

There’s also a lucrative seller’s market for first editions and other rare versions. This 1943 copy of the “Lively Little Rabbit” was going for $150 with a seller of rare children’s books in 2017:

Did you read Little Golden books when you were growing up? Do you read them to your own children now?

Simplemost — in partnership with our audiences, our parent company, The E.W. Scripps Company, and the Scripps Howard Foundation — is helping to put books into the hands of kids who need them most as part of the 2021 “If You Give A Child A Book …” campaign. To give, you can make a donation here or text “BOOK” to 345345. To date, the Scripps Howard Foundation has donated over 500,000 books to kids in need.