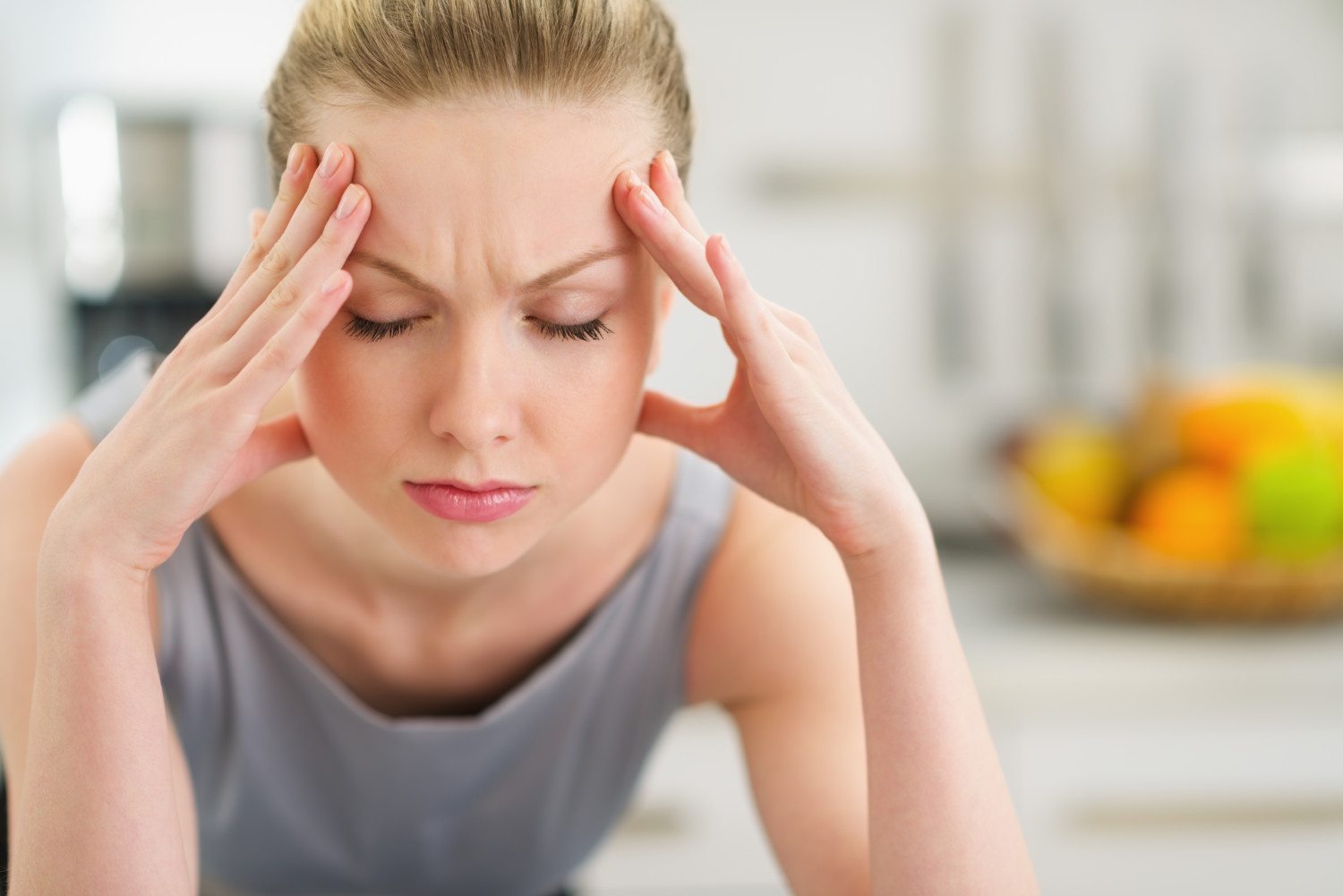 The U.S. Food and Drug Administration approved a new drug Thursday that’s been shown to stop migraines before they begin.

It’s called Aimovig, and it’s the first FDA-approved preventive migraine treatment in a new class of drugs. It works by blocking a molecule that’s believed to be involved in migraine attacks.

Users inject themselves with the medication once a month with a device that resembles an insulin pen.

And experts say it could be a game changer for the millions of people who suffer from migraines.

As one migraine specialist told The New York Times: “The drugs will have a huge impact. This is really an amazing time for my patient population and for general neurologists treating patients with migraine.”

Aimovig is expected to be available to patients within a week. The U.S. list price for the drug is $575 per month, or $6,900 per year.

But as NBC notes, the FDA’s seal of approval means the drug could be available with a prescription soon, and health insurance could help shoulder the cost.

Written by Briana Koeneman and Caitlin Baldwin for Newsy.