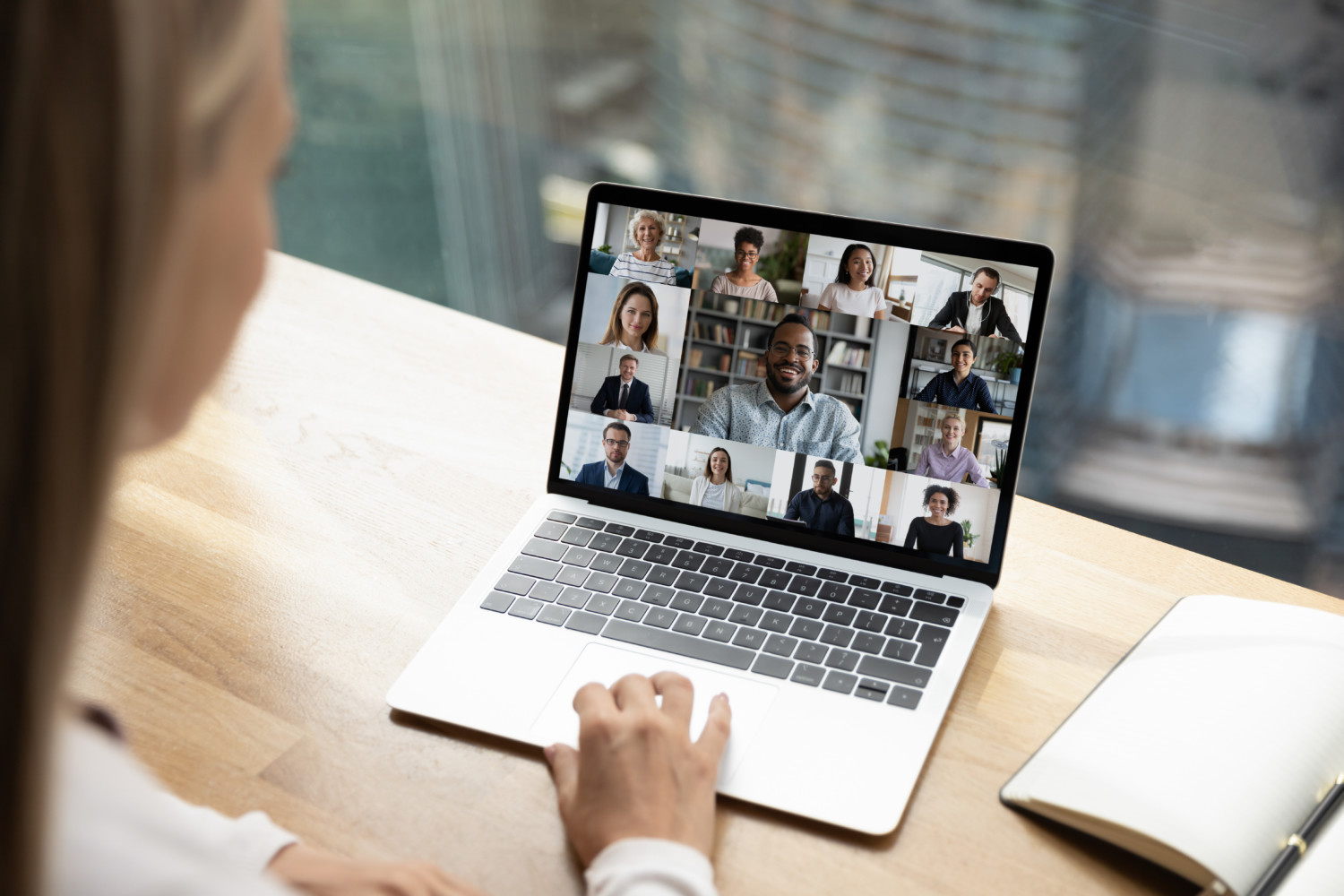 Most of us use gendered terminology on a regular basis without realizing it. For example, you might walk into a meeting and say, “Hey, guys!” — even if there are people in the meeting whose gender doesn’t align with the word “guy.” Or you might refer to your friends as “dudes,” even if some of them would not identify with the term “dude.”

Although we have no ill intent when we slip into these turns of phrase, the reality is that gender-specific terms can potentially offend people, especially people in vulnerable communities like those who identify as LGTBQ+. For example, if you say “Hey, guys!” to an audience that includes someone who identifies as a transgender woman or non-binary, it may feel as though you aren’t taking their gender identity seriously.

And cisgender people also say that using male-focused language (especially in the workplace) can cause them to feel left out. When we casually use words like “guys,” “dudes” or “bros,” it can feel as though women and others who don’t identify as male are being excluded, even if that is not the speaker’s intention.

“There are a lot of guys in tech and ‘guys’ is used all the time in my work and social environments by both men and women, but since it doesn’t resonate with me anymore, I do feel like I’m not part of the group,” Amy Chong told The Atlantic about her experience as a woman in tech.

Even if you call everyone “dude” or “bro,” it can still be painful to the listener who may feel excluded or misgendered by your words.

Similarly, if you see a group of women and say, “Hey, ladies!” or refer to a female customer at your job as “ma’am,” you could again be heading into murky waters. You don’t know for sure that everyone in that group identities as a woman, or if your customer wants to be addressed with a gendered term like “ma’am,” “miss” or anything in between.

The good news is that, with just a little bit of effort, we can be more conscious of our language and opt for gender-inclusive terminology, whether we are at the office or hanging out with friends.

So, what can you use instead?

Try the term “folks,” instead of “guys.” (Sometimes you may see “folks,” written as “folx,” in the same way you might see “Latinx.” This makes the term more inclusive to people of all orientations and identities.) Whether you prefer “folks” or “folx,” this is a really easy shift to make in your language, and it’s one that has gained popularity in recent years.

You might also opt for “y’all,” which many people say would be the perfect alternative to gender-specific phrasing. Depending on the situation, words like “friends,” “peeps,” or “neighbors” might also be good replacements for “guys” or “ladies.”

When addressing someone you don’t know, be careful not to assume their pronouns. It’s easy to use the gender-inclusive “they” instead of “he” or “she,” until you are sure of the pronouns that your new acquaintance prefers.

And when talking about a new neighbor, you might say, “They just moved into the new house up the block,” rather than assuming the gender of the new neighbor.

Make space in your language for the possibility that not everyone you meet is cisgender or comfortable with gender-specific phrases. Bring a little creativity and compassion to your conversation by swapping out common phrases with easy alternatives, and in this small way, you can create a more welcoming and inclusive world.