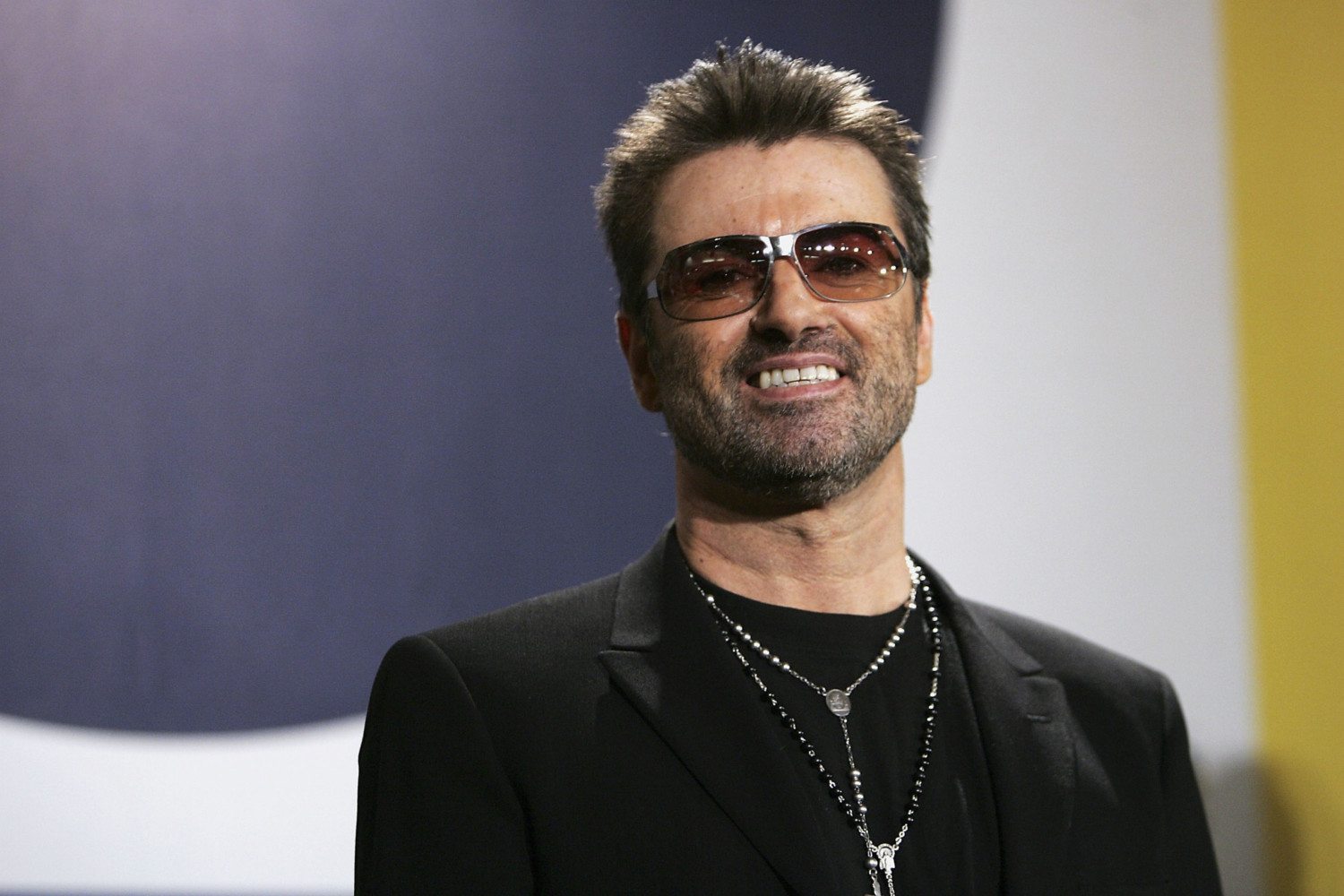 Pop singer George Michael was found dead inside his home at the age of 53 on Christmas Day.

The BBC reports that his cause of death was found to be dilated cardiomyopathy with myocarditis and fatty liver, which is classified as a “natural cause.” According to the American Heart Association, dilated cardiomyopathy is a condition in which the heart becomes englarged and cannot pump blood efficiently.

Myocarditis is an inflammation of the myocardium, the middle layer of the heart wall. Myocarditis can affect both the heart’s muscle cells and the heart’s electrical system, leading to reduction in the heart’s pumping function and to irregular heart rhythms, according to the Mayo Clinic.

Fatty liver causes inflammation and scarring in the liver and, in some cases, is due to excessive alcohol use.

RELATED: Actor Bill Paxton’s Cause Of Death Released And It’s More Common Than Doctors Once Thought

The coroner said in a statement: “Inquires into the death of George Michael have been concluded and the final post-mortem report received. As there is a confirmed natural cause of death, being dilated cardiomyopathy with myocarditis and fatty liver, the investigation is being discontinued and there is no need for an inquest or any further enquiries. No further updates will be provided and the family requests the media and public respect their privacy,” reports Good Housekeeping.

Michael sold more than old more than 115 million records worldwide, making him one of the best-selling music artists of all time. He first rose to fame as part of the musical duo Wham! and later became a successful solo artist.

He is known for hit singles such as “Wake Me Up Before You Go-Go,” “Last Christmas,” “Faith,” “Father Figure” and “Freedom! ’90.” Michael came out as gay in 1998 and went on to become a strong advocate for LGBTQ rights. Information on his funeral and burial is still forthcoming.