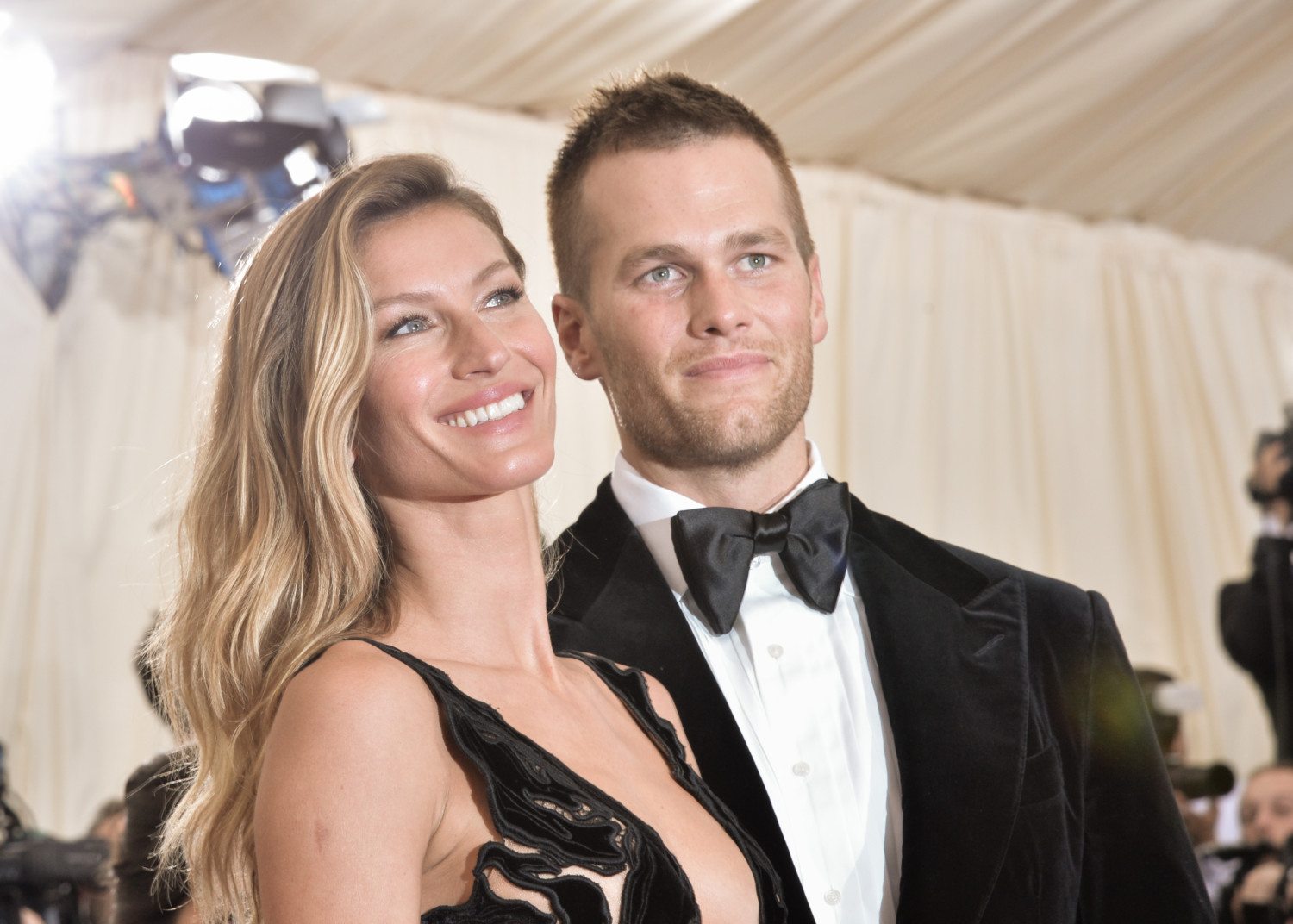 Gisele Bündchen has made a career out of her stunning good looks. Typically, however, when her famous face graces a magazine cover, she has the help of professional makeup. Now, the model has gone completely makeup-free for the cover of Vogue Italia.

This bold move is actually historic, as Bündchen is the first model to appear on the cover of this magazine without any makeup and without a stylist selecting the wardrobe. Bündchen chose her own clothing for the shoot.

Now, if you’re expecting to see this beautiful woman looking like the rest of us, don’t get too excited. Bündchen is a model, after all. Not only is she blessed with natural good looks, she’s obviously also quite photogenic.

But we have to say, she totally nailed it! She looks pretty without being overdone, and she’s just disheveled enough to make her relatable.

Bündchen’s natural beauty certainly shines through, and her fresh-faced look is no less gorgeous than when she’s all dolled up, like in this shot taken at last year’s Met Gala:

The photos for the February issue of Vogue Italia were taken by photographer Jamie Hawkesworth, who used only natural light to capture the stunning images. (That’s right, not only was Bündchen photographed with a makeup-free face, but they didn’t even use any fancy lighting to enhance the pictures.)

Bündchen and her football player husband, Tom Brady, have been making headlines a lot lately. The NFL quarterback recently stood his ground as a parent when Alex Reimer, a radio host in Boston, referred to Brady’s daughter as “an annoying little pissant,” in reference to the girl’s appearance on the reality series “Tom vs Time.”

When Brady spoke on the station during a weekly call-in interview, he expressed that his kids are off-limits, saying, “My daughter, or any child, certainly don’t [sic] deserve that.” Still, Brady later spoke out and said that he hoped that Reimer would not be fired over his remarks.

On Feb. 4, Brady was once again in the spotlight at the Super Bowl, where he was ultimately unable to lead his team to victory. However, his wife was there to comfort him. After the game, Bündchen posted of a photo of herself hugging a visibly upset Brady.

She captioned the sweet, candid image, “Congratulations Eagles for winning the Super bowl, what a game that was! Congratulations Patriots for giving your best and to my love, we are incredibly proud of you because we are able to see every day all the commitment, sacrifice and hard work that you have devoted to become the best in what you do. We love you!”