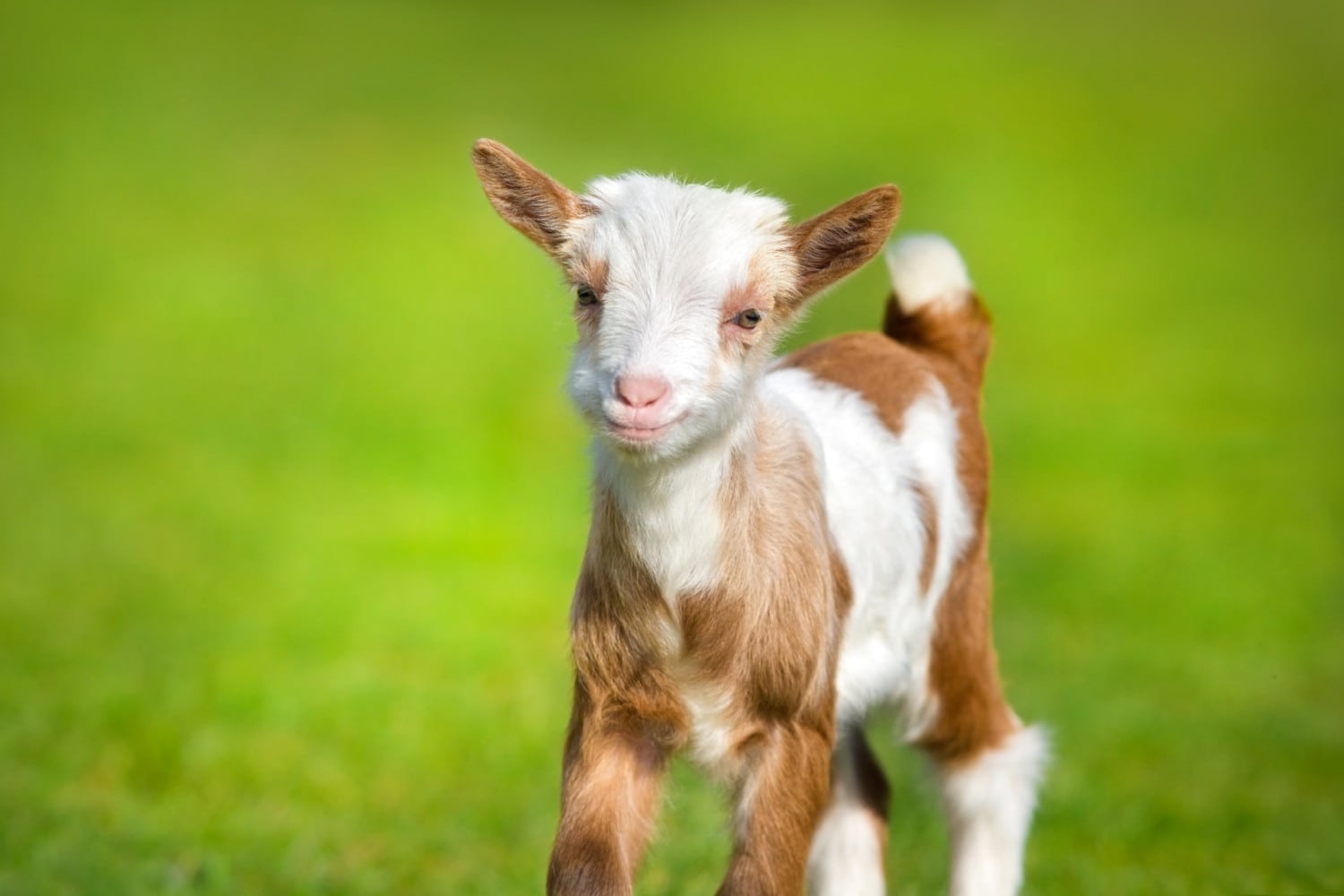 Yoga with goats, dancing with goats, cuddling with goats … as if we needed more proof that goats are lovable animals that want to be your best friends, this touching study by Royal Society Open Science just came out. According to scientists, goats — just like people — much prefer to be around happy, smiling faces rather than angry, disgruntled ones.

Previous research has provided evidence that domesticated animals used to being around humans, such as goats, dogs and horses, better interpret human facial expressions than those that have not been domesticated. Researchers wanted to find out if the same also goes for goats, animals that are domesticated specifically for production, rather than for companionship.

For the purposes of this most recent study, researchers investigated whether or not goats could actually distinguish between angry and happy facial expressions, and if they could further gauge people’s moods based on facial cues.

To do this, researchers let a bunch of goats roam a test area where they were allowed to interact with two photos of the same person, one smiling and the other frowning. The researchers then proceeded to observe how they reacted.

“Overall, we found that goats preferred to interact first with happy faces, meaning that they are sensitive to human facial emotional cues,” reads the study.

In other words, it’s entirely possible that the goat has the potential to be man’s next best friend.

“The study of emotion perception has already shown very complex abilities in dogs and horses,” researcher Natalia Albuquerque, from the University of Sao Paulo, Brazil, told BBC News. “However, to date, there was no evidence that animals such as goats were capable of reading human facial expressions. Our results open new paths to understanding the emotional lives of all domestic animals.”

Would you ever consider having a goat as a house pet?

If you’re not quite ready to bring a goat into your home, you might start with one of the goat-centered activities mentioned above. You can take a goat yoga class at several locations in the U.S. An Oregon farm owner who hosts classes says that the goats create a calm environment, helping yogis get more Zen during their practice.

Just be sure to flash the goats a smile while you do your downward dog!