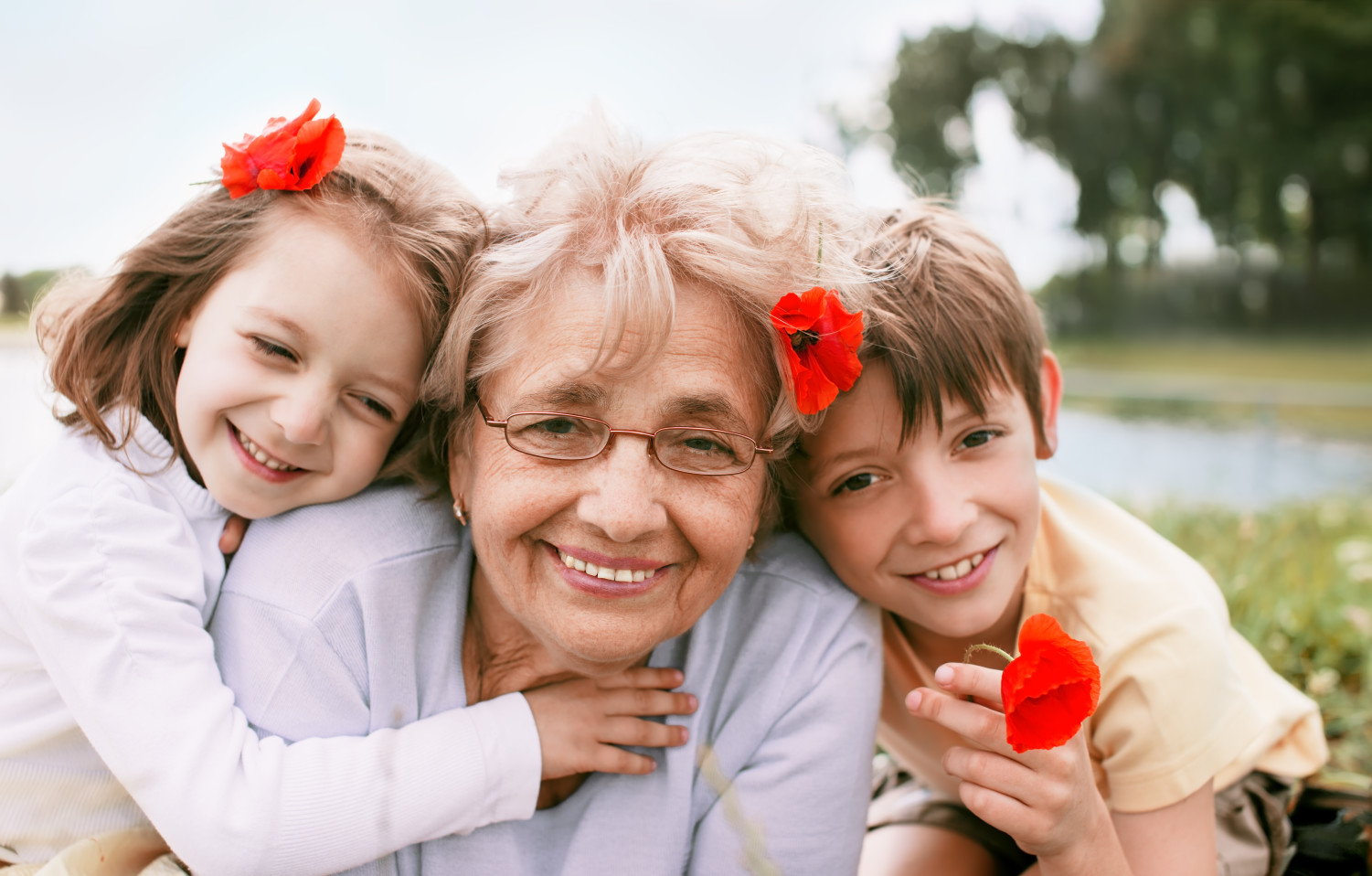 Grandchildren can be quite the blessing. Outside of their pure cuteness, it turns out they also are very beneficial to their grandparents.

Research published in the journal of the North American Menopause Society found that grandmothers who babysat once a week scored higher on cognitive tests versus those who did not. The study looked at 186 Australian women who were part of a longitudinal study on aging.

Like anything, though, the key is moderation. The same study also found that grandparents who babysat five or more days per week scored lower on the same cognitive tests. The highest-scoring women, they found, were those who cared for their grandchildren one day a week.

There is also a growing body of research that shows social interaction is a key component to healthy lifestyles for seniors.

The National Institute on Aging (NIA) says that there is a “strong correlation between social interaction and health and well-being among adults.” The NIA goes on to note that watching grandchildren helps seniors be more healthy and active.

Why Is Socializing So Important As We Age?

Research has found that loneliness and social isolation are downright terrible for our health. In fact, loneliness has been called a bigger health risk than smoking or obesity.

Another health benefit that comes from time with loved ones or friends? It can often lead to laughter.

Laughing is a powerful antidote to declining health, having been shown to boost immunity, lower blood pressure and stimulate both blood flow and mental activity. Makes you want to share a chuckle with someone right about now, doesn’t it?

So what are you waiting for? If you have a young child, this is the perfect excuse to get the grandparents to take the kids off your hands for a day. It’s a win-win for everyone.

Just keep in mind if you start asking for help from your mom too often, it may ultimately be worse for her cognitive health.

RELATED: These ‘Granny Pods’ Now Allow Your Aging Parents To Live In Your Backyard