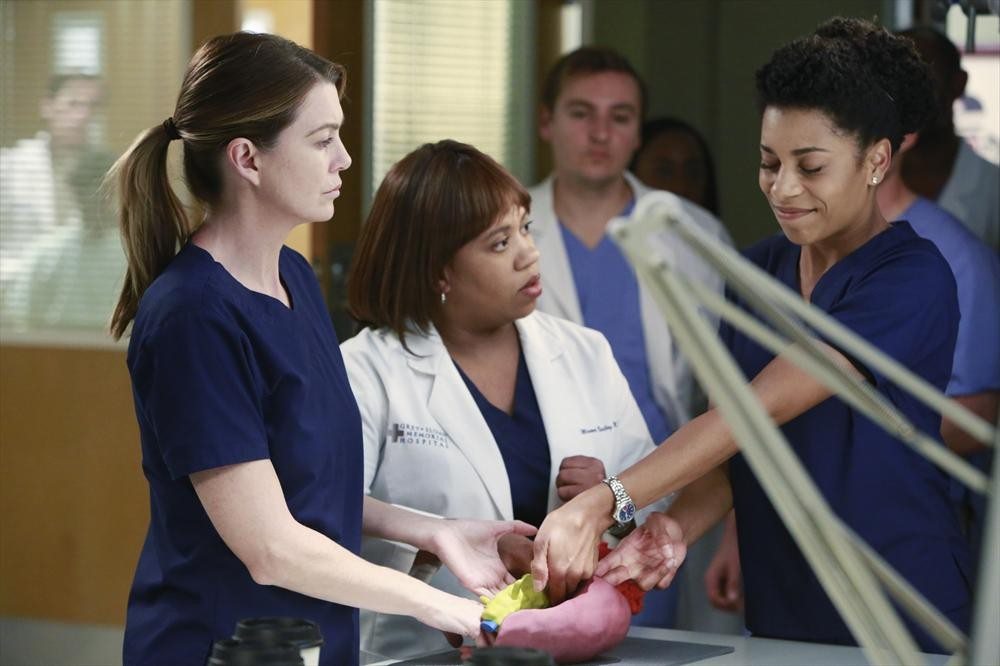 Because we don’t cry enough while watching the original “Grey’s Anatomy” (I will never forgive them for Denny or George…monsters), now there’s going to be a new spinoff of the show. It will follow a group of Seattle firefighters, and we can’t wait to see how they’ll interact with the staff at Grey-Sloan Hospital.

Current “Grey’s” show runner Stacy McKee will take point on the as-yet unnamed spinoff, and current producers Shonda Rhimes and Betsy Beers will be executive producers for the new show.

Though there aren’t many details about the show yet, it will depict the lives (and no doubt the dramas and love triangles) of a group of “heroic” firefighters. It will be launched as a planted spinoff, meaning it will air as part of an episode of the OG “Grey’s.” The current show is in its 14th season.

“No one can interweave the jeopardy firefighters face in the line of duty with the drama in their personal lives quite like Shonda, and ‘Grey’s’ signature Seattle setting is the perfect backdrop for this exciting spinoff,” ABC Entertainment president Channing Dungey said in a statement.

It was also in “Private Practice” that viewers met Dr. Amelia Shepard (Caterina Scorsone), who is Derek Shepard’s little sister. Scorsone has been a series regular on “Grey’s” since the 11th season. Will she return to the upcoming spinoff? Only time will tell!

It’s no surprise that another “Grey’s Anatomy” spinoff is set to hit the airwaves. Not only has “Grey’s” been one of ABC’s most popular shows since its debut in 2005, it has also had a marked uptick in ratings over the past few years.

On top of that, ABC likely wants something to fill the void of the ultra-popular “Scandal,” which will air its seventh and final season this year.

No matter what, Shondaland still reigns supreme…and we’re sure that this “Grey’s”-adjacent show will make us cry just as much as the original.