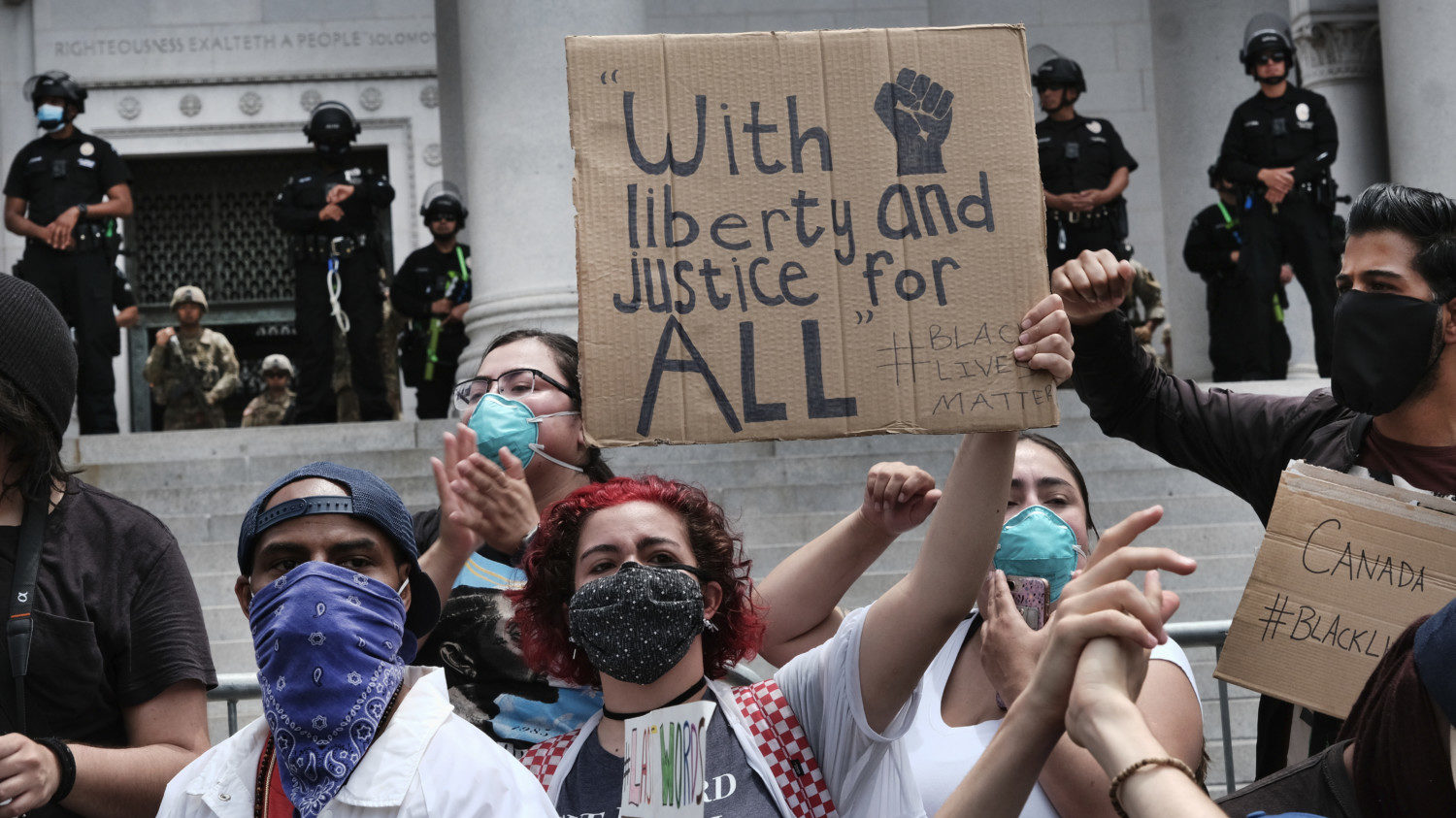 The fight against racism is emotionally charged — and it should be — because it involves lives and livelihoods. But in order to tackle an issue as big and complicated as this one, we need to define terms. Once we fully understand and embrace different layers of meaning within the phrases we’re using, we can address them.

Among the concepts being talked about, “anti-racism” is one that can make a powerful difference. Let’s investigate why.

Being ‘Not Racist’ Is Not Enough

Many of us may know a general definition of racism: acting with “prejudice or discrimination” against others based on the color of their skin or their ethnicity. We can apply that definition to ourselves to determine if we are “not racist.”

In other words, we determine we are not racist because we do not think we are better because of our skin color, nor do we speak in ways that bring down people of color.

However, proponents of anti-racism argue that when you label yourself “not racist,” you’re removing yourself from the equation — and therefore you’re not part of the solution.

Why Being ‘Anti-Racist’ Is The Way Forward

Author and historian Ibram X. Kendi says to truly start chipping away at racism, people need to look within themselves and evolve from being “not racist” to “anti-racist.” He notes that people constantly change the definition of what’s racist so it doesn’t apply to them, which prevents them from more honestly investigating their own feelings and actions.

Additionally, we might say we are not racist in our deliberate actions, but if we remain silent when someone else uses racially charged language or acts against a person of color, then our lack of response shows a deeper form of racism.

“Unless I’m really being intentional and thinking about how to interrupt the racist policies and practices that are surrounding me, then my silence is supporting that,” Beverly Tatum, a psychologist and author of “Can We Talk About Race?” told CNN.

In other words, doing nothing makes you complicit in an unfair system that harbors an institutional bias.

On Twitter, Kendi points out the difference more succinctly:

Racism is death. Antiracism is life.

Moving Beyond ‘Not Racist’ To ‘Anti-Racist’

The Alberta Civil Liberties Research Centre quotes the National Action Committee on the Status of Women’s International Perspectives: Women and Global Solidarity conference when it defines anti-racism as “the active process of identifying and eliminating racism by changing systems, organizational structures, policies and practices and attitudes, so that power is redistributed and shared equitably.”

Anti-racism means searching within ourselves and our society to identify where inequalities exist, recognizing how they affect others and how they have been part of our world for so long they can even be informal or unspoken. Then, once we identify the inequalities, we must act on them.

“You need the intentional mindset of, ‘Yep, this racism thing is everybody’s problem — including mine, and I’m going to do something about it,'” said Anneliese A. Singh in “The Racial Healing Handbook.”

Changing our mindsets from non-racist to anti-racist isn’t a switch we can simply flip. Even Kendi admits this transformation takes time and some serious higher-level thinking.

“I think first and foremost I wanted to convey that this sort of striving to be anti-racist is an ongoing journey,” he said.

However, it’s a journey we all need to embark on as we try to make sense of the current events and our role in them.