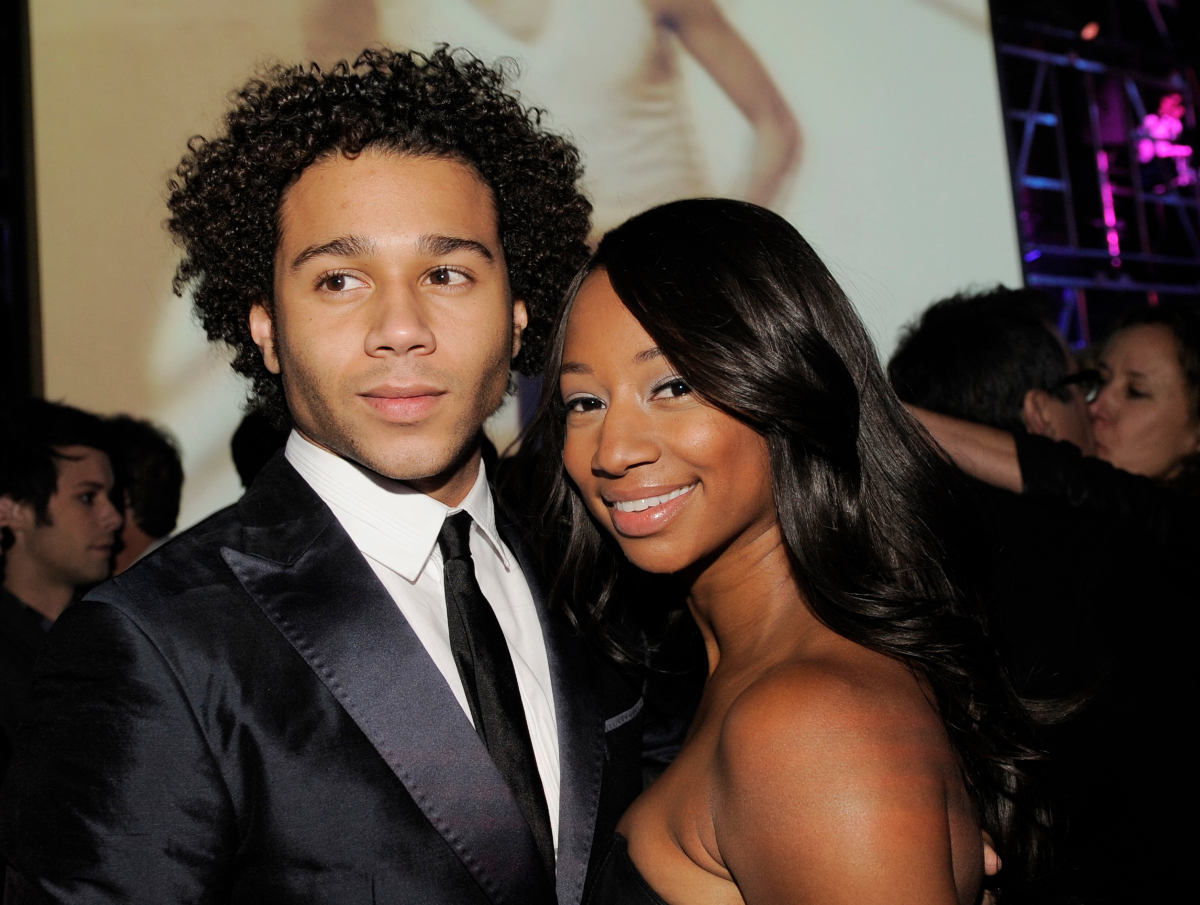 Summer just started, but here’s some news that will put you in the Christmas spirit: “High School Musical” stars Monique Coleman and Corbin Bleu are coming together again for a Christmas movie on the Lifetime channel.

Coleman and Bleu, who played the roles of Taylor McKessie and Chad Danforth, were love interests in the 2006 Disney film, so it’s no surprise to see the charismatic pair together again for the new Lifetime movie. The movie, which pays homage to the 1954 musical classic “White Christmas,” is called “A Christmas Dance Reunion.”

In the film, Coleman and her mother arrive at a resort where Coleman used to be an entertainer. Her ex (Bleu) still works there, and the ex-couple must decide whether they can overcome their animosity in order to put on a Christmas special that will put the resort back on the map and save it from going out of business.

Of course, the feel-good holiday flick will feature the singing and dancing talents of the “High School Musical” stars and perhaps some holiday music covers. (Coleman previously recorded a remake of “Christmas Vacation” for the holiday album “A Disney Channel Holiday.”) And Bleu was recently a contestant on the 17th season of “Dancing with the Stars.” (He did not win, but placed in second with his partner, Karina Smirnoff.)

So, we can expect some amazing song-and-dance numbers from “A Christmas Dance Reunion” — plus a heavy dose of romance and a happy ending!

The movie will also star Haylie Duff and Aaron O’Connell, who has starred in numerous Lifetime holiday movies, including “12 Gifts of Christmas,” “My Christmas,” “With Love, Christmas” and “A Prince for Christmas.” The couple has to overcome the stress of blending their families in order to keep their relationship afloat during the hectic holiday season.