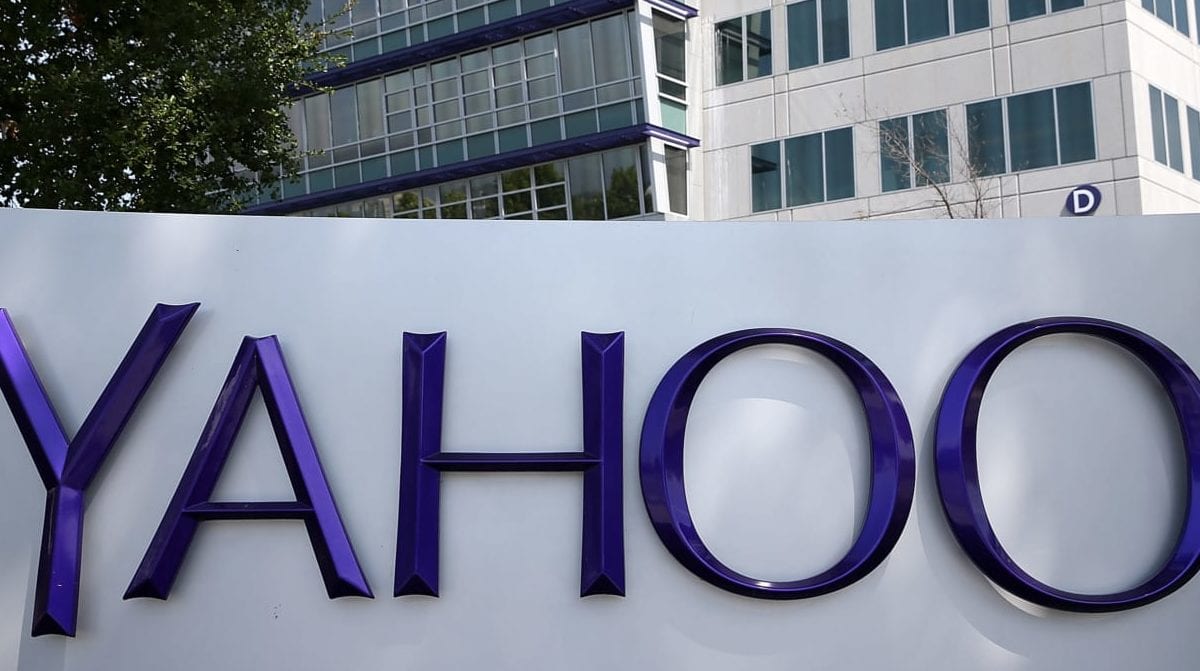 If you had a Yahoo email account between 2012 and 2016, you may have some money coming to you. Yahoo has agreed to pay $50 million in damages to 200 million people in the United States and Israel whose Yahoo email addresses and other personal information were stolen in what is now believed to be the largest security breach in history.

The hackers, some of whom had ties to Russia, stole information in 2013 and 2014, but the company did not disclose the incidents until 2016.

Before going public with the issue, Yahoo had sold its digital services to Verizon in a $4.83 billion deal. That price was reduced to $4.48 billion in the wake of the scandal. Now, Verizon will pay for half of the settlement costs, and the other half will be paid by Altaba Inc., the company established to hold some of Yahoo’s investments after the sale.

Information compromised in the breaches included names, birthdays, email addresses, encrypted passwords and more. Those affected by the breach can receive $25 per hour of time spent dealing with the fallout from issues such as identity theft and delayed tax refunds.

Affected account holders may ask to be compensated for up to 15 hours worth of time, up to $375. If losses cannot be documented, users may simply file claims for up to five hours, or $125. Additionally, those who paid between $20 and $50 per year for a premium Yahoo email account will be able to receive a 25 percent refund of those costs.

Affected account holders will also receive free credit-monitoring from AllClear, which has been valued at $14.95 per month. They will be eligible for two years of the service.

For now, the ruling is just a preliminary settlement, and a hearing for final approval is scheduled for Nov. 29. If approved, affected parties will receive notice by email. Notices will also be published in People and National Geographic.

How To Transfer Your Yahoo Email

If you haven’t yet done so and the data breach has you wanting to change to a different email provider like Gmail or Outlook, then there are a few steps you can take to do exactly that — and it’s not as difficult as you might think.

In order to make the transition easier, you’ll also want to make sure you send emails out to contacts from your new account informing them that your email address has changed. In addition, you will need to make changes to all of your subscriptions and other accounts that are connected to your Yahoo email address (think Amazon, Netflix and Facebook, for example).

Be sure to also keep in mind that while it may be tempting to delete your Yahoo account as soon as you switch to a new email address, you should sit tight until everything is square to way. Check out these steps for securing your account in the meantime.

Will you be switching your Yahoo account to a new email provider?