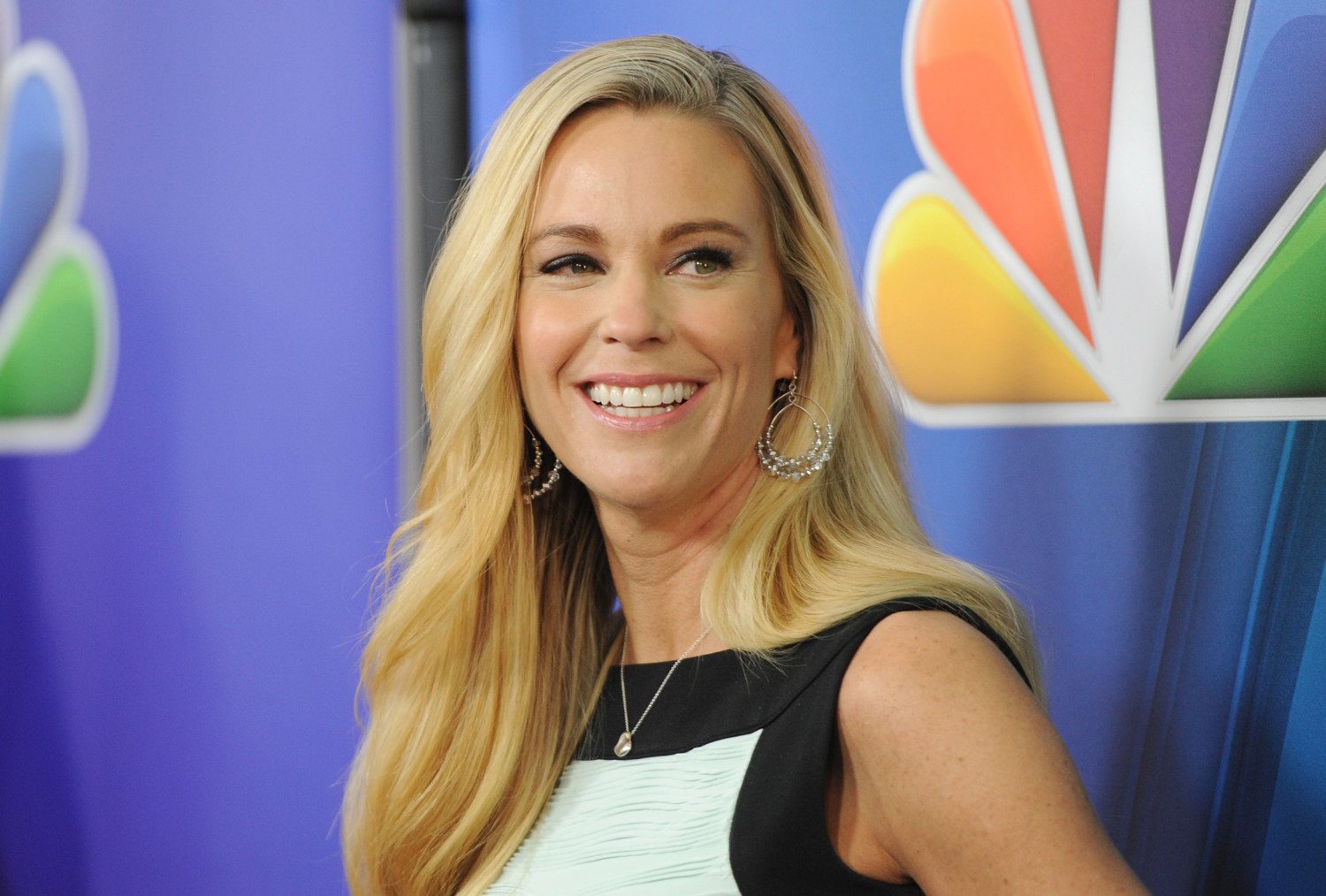 It’s been a while since Kate Gosselin and her eight children have been on your TV screen. “Kate Plus 8” wrapped in 2016, but premiered three more episodes in 2017 to celebrate her sextuplets’ 13th birthdays. Watching Gosselin’s family grow up was a big part of many of our lives, but now her twins are about to head off to college and Gosselin herself is about to enter a new chapter of life: dating.

Gosselin, 43, is set to star in her own dating show, so let the matchmaking process begin! The show will air on TLC, and will be called “Kate Plus Date.” Cute, right?

It seems as though the show will be in the style of ABC’s “The Bachelorette” and will focus on Gosselin dating a series of men, as she searches for her soul mate.

She and Jon Gosselin divorced in 2009, and after raising their eight kids she’s apparently ready to start putting herself first a little more.

“I stopped focusing on myself—I used to be a runner, and all of these things sort of fell by the wayside, and I sort of forgot about the dating thing,” Kate Gosselin recently told People magazine. “It’s never really fit into my life.”

But now, she’s open to finding a companion for herself and someone that can be a friend and role model to her kids.

Tune in this fall to watch Gosselin (hopefully) find love!