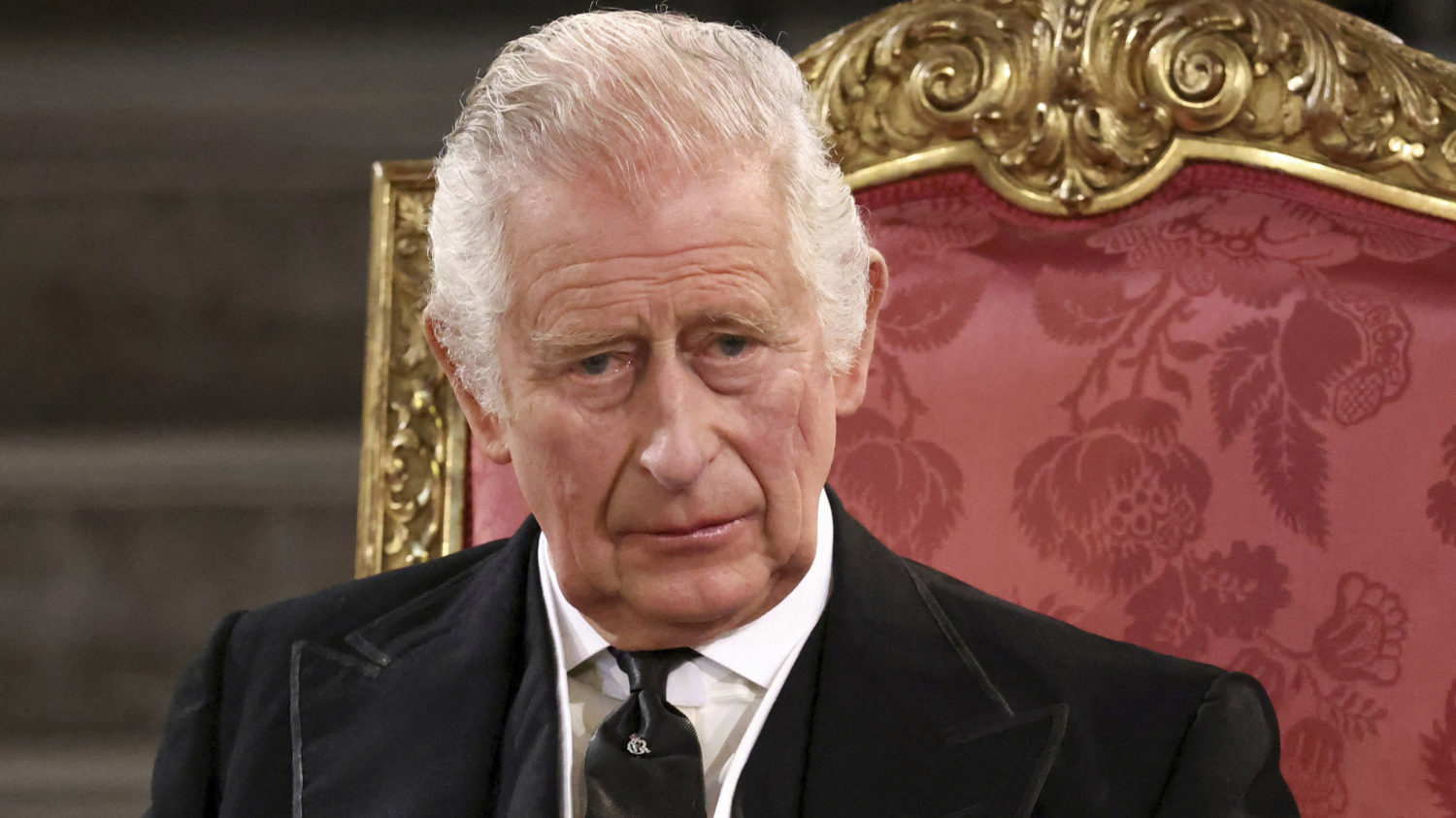 King Charles III and his wife, Camilla, the Queen Consort, took their place on royal thrones in public for the first time on Sept. 12. The occasion marked another in the long line of formal events scheduled as the monarchy mourns the death of Queen Elizabeth II, who died on Sept. 8 at the age of 96.

During a meeting with both Houses of Parliament inside Westminster Hall, the new king and queen received addresses of condolences from members of the British legislature. The event had more than 1,200 people in attendance and was broadcast live for viewers to see the historic moment when their majesties took the throne in front of both houses of Parliament.

After hearing words of condolences, King Charles III took a few moments to address members of Parliament and the viewing public. During his brief remarks, the king expressed his gratitude for the outpouring of support from the nation’s legislative body.

“My Lords and Members of the House of Commons, I am deeply grateful for the addresses of condolence by the House of Lords and the House of Commons, which so touchingly encompass what our late sovereign, my beloved mother, the Queen, meant to us all,” King Charles III said in the opening of his speech. “As I stand before you today, I cannot help but feel the weight of history which surrounds us, and which reminds us of the vital parliamentary traditions to which members of both Houses dedicate yourselves with such personal commitment for the betterment of us all.”

In addition to his thanks, the new king also shared his intentions to carry on his mother’s example of “unsurpassed devotion” and “selfless duty.”

“While very young, Her Late Majesty pledged herself to serve her country and her people, and to maintain the precious principles of constitutional government, which lie at the heart of our nation. This vow she kept with unsurpassed devotion. She set an example of selfless duty, which with God’s help and your counsels, I am resolved faithfully to follow.”

The official Twitter account of the Royal Family shared King Charles III’s full address on its timeline, as well.

"I am deeply grateful for the Addresses of Condolence by the House of Lords and the House of Commons, which so touchingly encompass what our late Sovereign, my beloved mother The Queen, meant to us all."

The King’s reply to the addresses of condolence at Westminster Hall:

The official days of mourning in Great Britain will continue with various memorial services, viewings and tributes until the funeral of Queen Elizabeth II happens on Sept. 19 at Westminster Abbey in London.