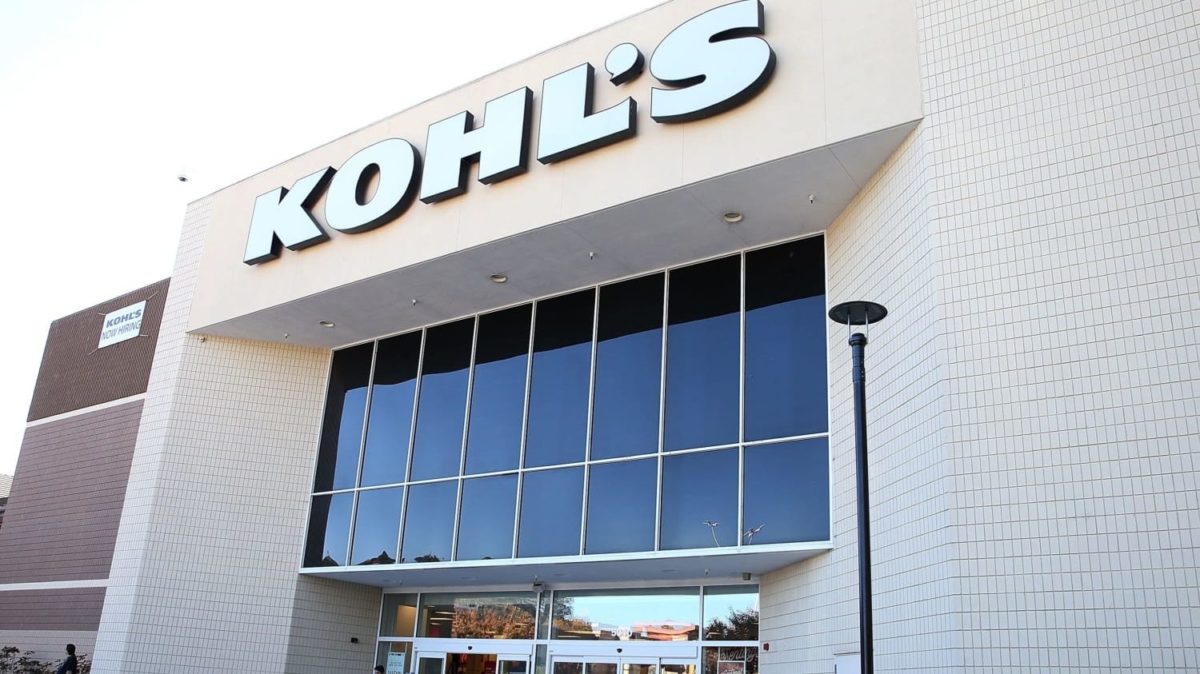 Amazon customers, rejoice! Starting in July, you can bring your eligible, unpackaged returns to any Kohl’s stores to have them sent back. The program will be available at more than 1,150 Kohl’s locations across 48 states.

As far as the condition of the items, customers can return them without a box or a packing label. These items can be returned free of charge, no matter the reason for return. Kohl’s will package your items up for you, making it super-convenient to stop in and get that return off your to-do list.

Kohl’s and Amazon first worked together in 2017 to pilot the returns program, which is currently operating in 100 stores in the Los Angeles, Chicago and Milwaukee markets.

“We are thrilled to bring Amazon Returns at Kohl’s to all of our stores across the country,” said Michelle Gass, Kohl’s chief executive officer, in a press release. “Amazon and Kohl’s have a shared passion in providing outstanding customer service, and this unique partnership combines Kohl’s strong nationwide store footprint and omnichannel capabilities with Amazon’s reach and customer loyalty. This new service is another example of how Kohl’s is delivering innovation to drive traffic to our stores and bring more relevance to our customers.”

This partnership isn’t the first for the two companies. In 2017, Kohl’s announced that it would carry Amazon devices in stores, selling smart home products like the Fire TV and Echo Dot in a limited number of locations. The recent press release, while focused on the returns announcement, also noted that Kohl’s will now expand the number of stores carrying Amazon devices to 200.

This news also comes after Amazon announced that it was closing its 87 pop-up stores, which means the move with Kohl’s will help expand Amazon’s indirect network. It’s already yielding good results for Kohl’s: third-party research on the pilot program in Chicago stores found that taking Amazon returns boosted store traffic by 8.5%, and more than half of that traffic was from new customers. Also, Barron’s reports that Kohl’s stock is rising now because of the news.

Sounds like a great way to get all your errands done at once, too. Time to go shopping!