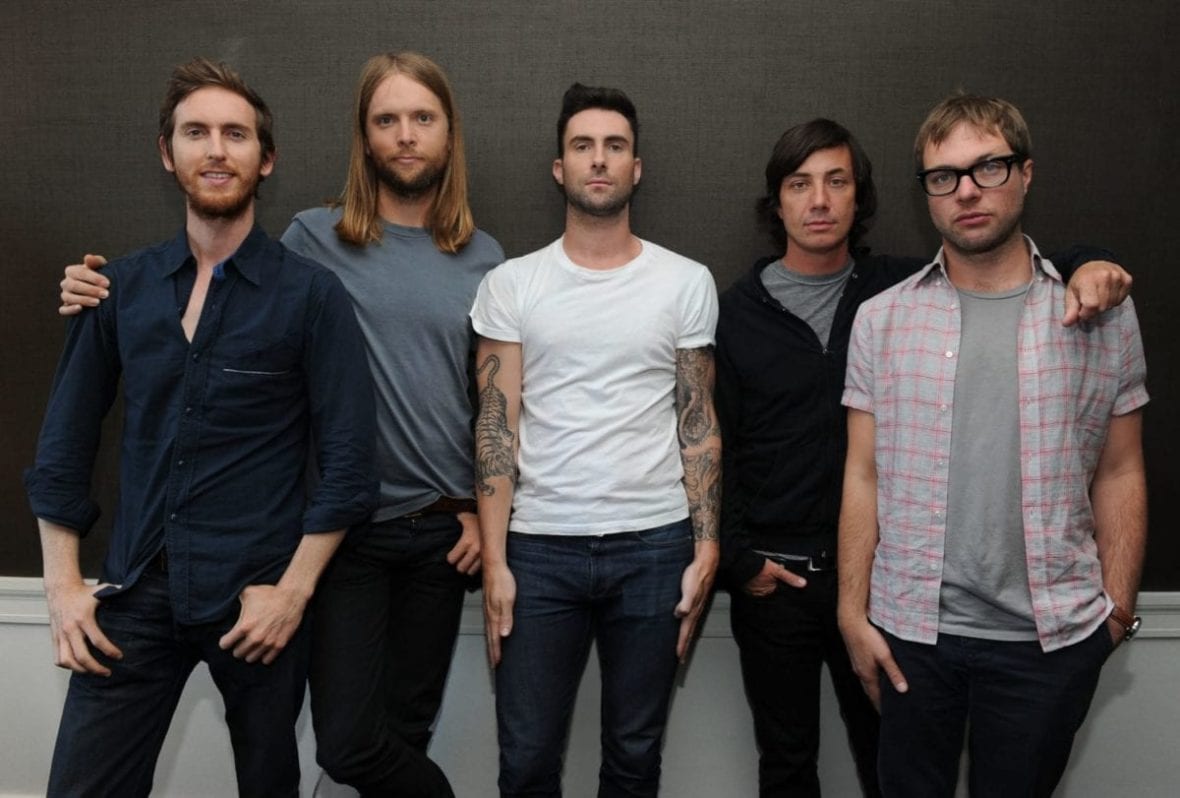 After months of speculation and rumors, the NFL announced that Maroon 5 will be headlining the Super Bowl LIII halftime show in Atlanta.And there’s an added bonus: Atlanta-native Big Boi and Travis Scott will also be performing during the show, according to a release from the NFL.

Big Boi, one half of Atlanta-based rap duo Outkast, tweeted a promotional video for the halftime show Sunday. “#SBLIII ATL let’s get it !” he tweeted.

The NFL said if hip-hop ever got its own “Rap Mount Rushmore,” Big Boi would definitely have a place on it as Atlanta’s “foremost wordsmith” and “funkiest gentleman.”

News that an Atlanta hip-hop artist is performing at this year’s Super Bowl comes months after it was announced the big game would be held in music-rich Atlanta. Upon hearing the location of the game in February last year, singer Bruno Mars tweeted this was the NFL’s opportunity to “celebrate incredible Hip Hop Artist from Atlanta.”

Mars also added some suggestions for Atlanta artists who could perform at the halftime show.

“Outkast. T.I Gucci, lil jon, Jeezy, Jermaine Dupri just to name a few. it would be the best party Tv has ever seen!” he tweeted.

. @NFL Outkast. T.I Gucci, lil jon, Jeezy, Jermaine Dupri just to name a few. it would be the best party Tv has ever seen!

So when rumors began that Maroon 5 — a California-based pop-rock band — would be headlining, social media went crazy.

People wondered why in Atlanta — where, to quote uber-producer Jermaine Dupri’s song “Welcome to Atlanta,” where “all the playas play” — a choice with local ties hadn’t been made.

Rapper and Atlanta native Ludacris also chimed in with a picture of himself in an Atlanta Falcons jersey on Instagram with the caption: “Excuse me say what!?”