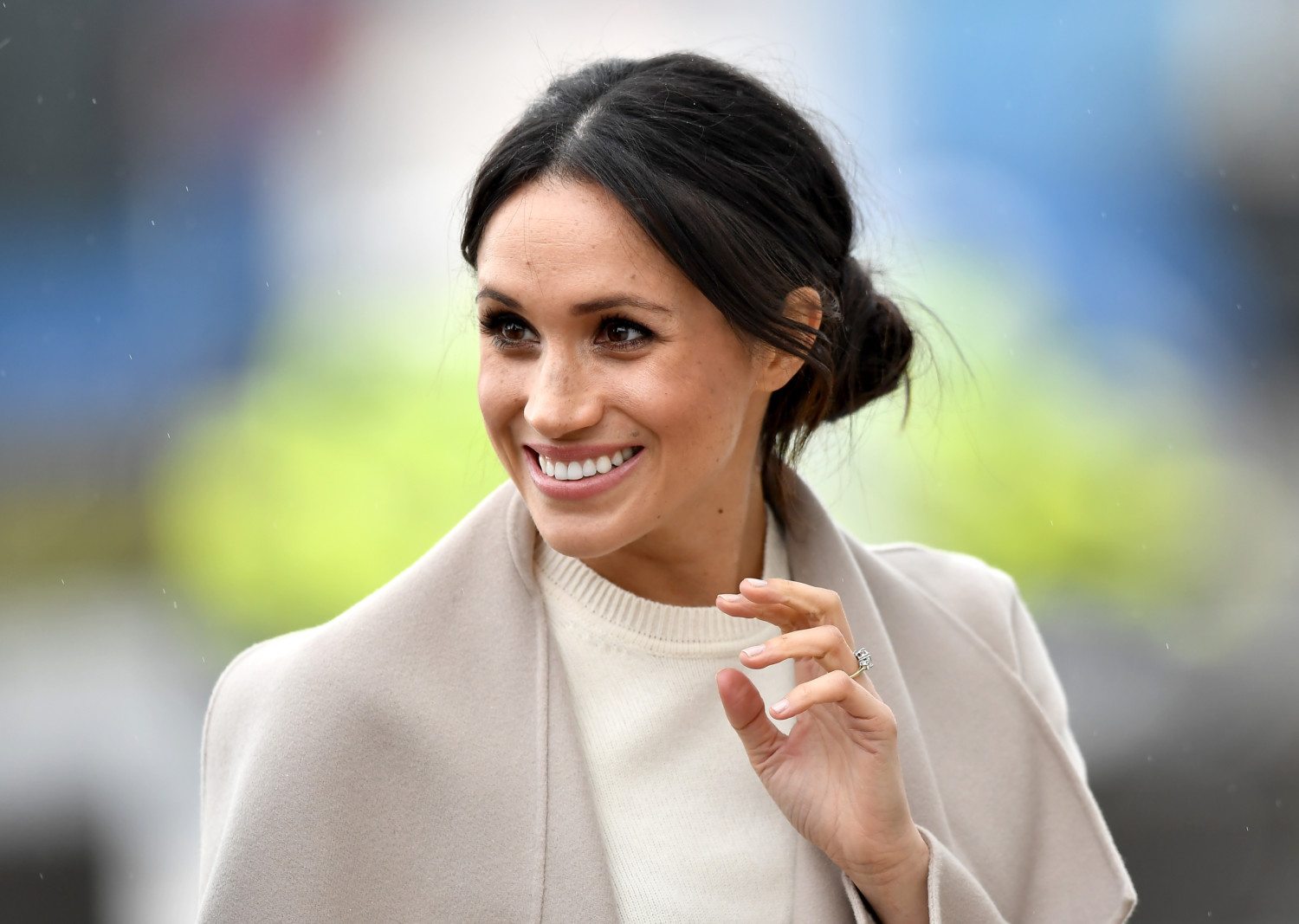 On May 19, American actress Meghan Markle will officially become a member of the British royal family and be given a royal title. Fancy!

Marrying Prince Harry will automatically entitle her to the title Her Royal Highness Princess Henry of Wales. However, if Prince Harry is bestowed another title by the Queen upon his marriage, Markle will inherit that title as well.

It is customary for a male member of the royal family to be given a higher rank upon marriage. For instance, Prince William became the Duke of Cambridge upon marrying Kate Middleton. As his wife, Middleton is the Duchess of Cambridge — not, technically, a princess!

According to royalty expert Imogen Lloyd Webber in People magazine, Prince Harry will most likely become the Duke of Sussex. This will mean Markle will become the Duchess of Sussex.

Former royal butler Grant Harrold told the UK’s Express that Prince Harry could also be given the title of Earl instead, which has a lower ranking than Duke, due to being the fact that he’s the youngest.

If Harry were to be given an Earldom, Markle would take the feminine version, which is a Countess. However, Harrold seemed to think the Queen would make Prince Harry a Duke, and therefore make Markle a Duchess.

“It’s a personal thing for the royal family to decide,” he told Express. Ultimately, “I think [Markle will be] possibly a Duchess, because of the fact that Prince Harry is quite close in line to the throne,” he said.

Once Prince Harry and Markle are officially wed, we’ll know her title for certain. Who else is counting down the days?