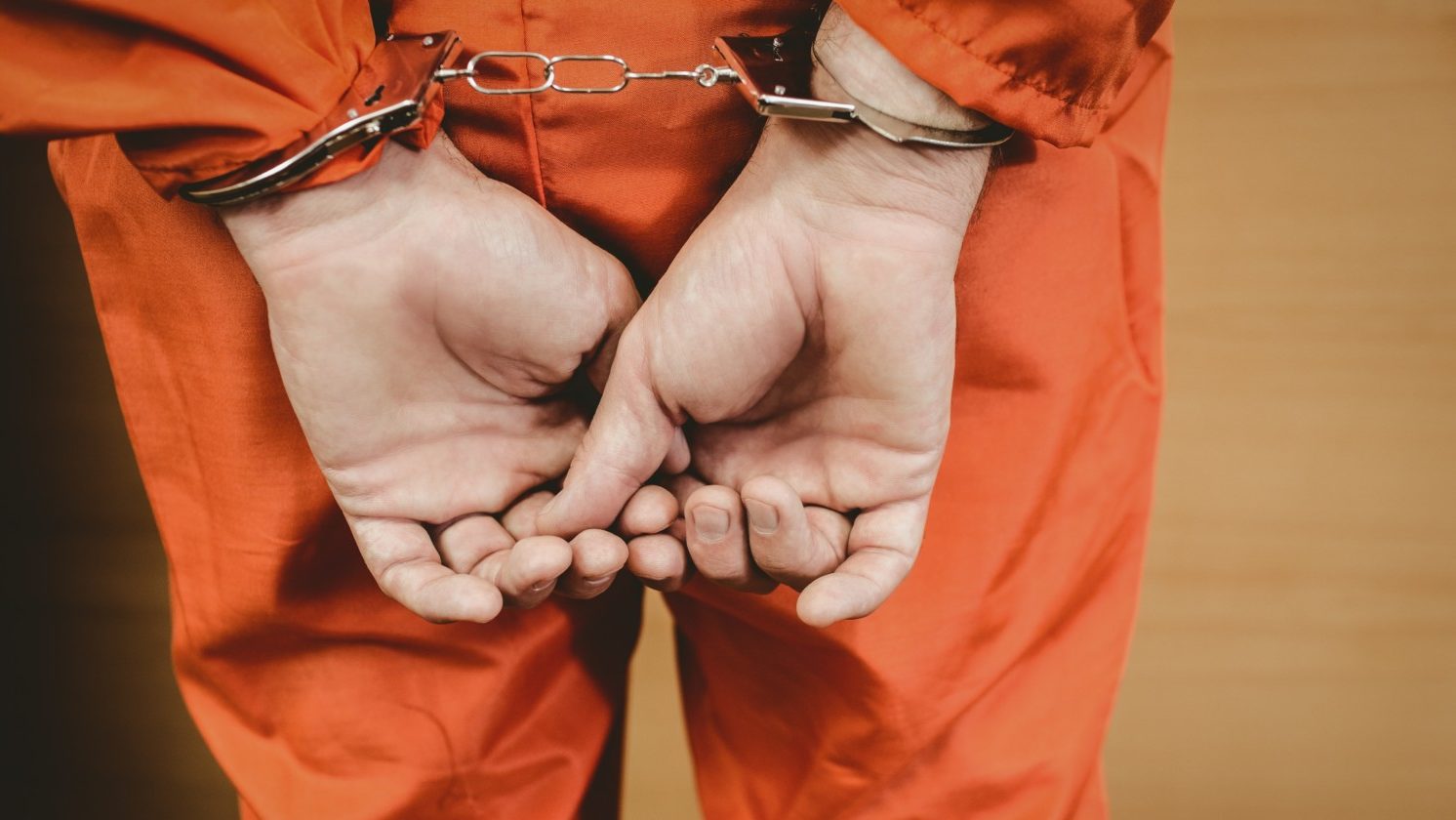 It’s been said that a punishment should fit the crime. And in one recent case, the parole conditions one judge set for two defendants seems quite fitting indeed.

Two men recently appeared before a judge in a Montana courtroom for violating the terms of their deferred or suspended sentences in two separate, unrelated cases. This is troubling on its own, but then these men both falsely claimed military service in an attempt to be tried in Veterans Treatment Court.

Veterans Treatment Court is a specialized court for U.S. military veterans who are struggling with addiction or health problems. The defendants — Ryan Morris and Troy Nelson — lied about their military background because they believed it would lead to greater leniency in their case.

When their lies were revealed, Cascade County District Judge Greg Pinski ordered the criminals to personally hand-write letters of apology to a number of veteran organizations — including the American Legion, AMVETS, the Disabled American Veterans, the Iraq and Afghanistan Veterans of America, the Veterans of Foreign Wars and the Vietnam Veterans of America — as part of the terms of their eligibility for parole. In their apology letters, they must identify themselves as having lied about military service.

You can catch part of the sentencing in the video below from KRTV, which shares a parent company with Simplemost and CourtTV:

Additionally, the two must personally hand-write the names of all 6,756 Americans killed in Iraq and Afghanistan as well as the obituaries of the 40 Montanans killed in those countries.

They must also complete 441 hours of community service each, which is one hour for each of the Montana residents killed in combat since the Korean War.

And finally, every year during the suspended portions of their sentences, they must stand at the Montana Veterans Memorial (pictured below during Memorial Day observation) for eight hours on both Memorial Day and Veterans Day while wearing a placard that reads, “I am a liar. I am not a veteran. I stole valor. I have dishonored all veterans.”

What do you think of this unusual sentence?