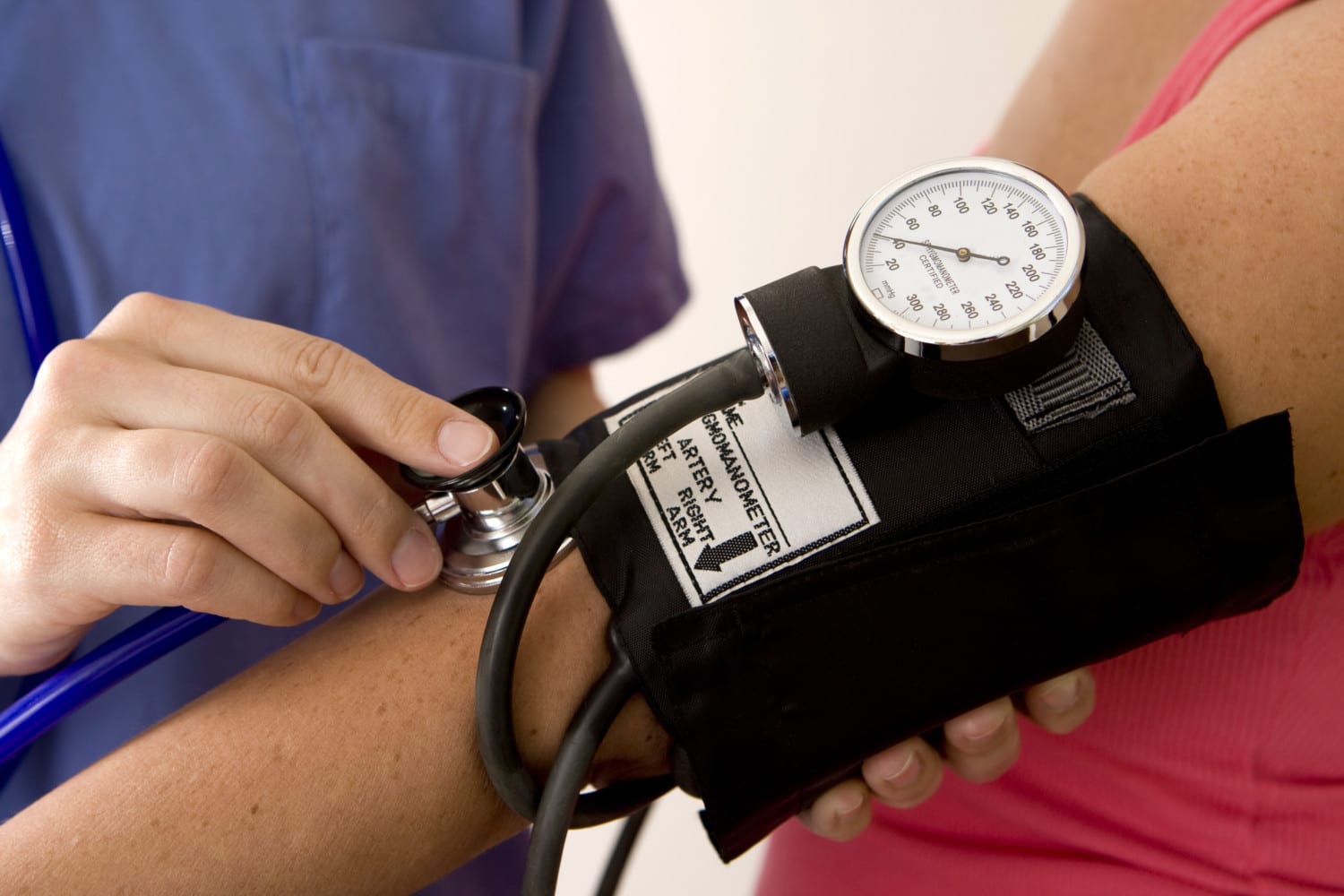 Since July, there have been a series of recalls of the blood pressure medication valsartan because the drug was found to be tainted with possible carcinogens. Now, three more drugs have been pulled.

The drugs were found to have trace amounts of NDEA or N-nitrosodiethylamine. As Mylan Pharmaceuticals outlines, NDEA is “a substance that occurs naturally in certain foods, drinking water, air pollution, and industrial processes, and has been classified as a probable human carcinogen according to the International Agency for Research on Cancer.” The brand-name version of valsartan, Novartis’ Diovan, was not found to have any contaminants.

You can find the complete list of batches recalled here. If you have questions about the recall, you can call 888-406-9305.

Patients taking these drugs are advised to consult with their doctors before stopping the medications, as stopping the drug without replacing it could be dangerous.

The recalled product is part of a class of drugs called angiotensin II receptor blockers. These drugs work to lower blood pressure by widening or relaxing blood vessels.

The cause of the contaminations was traced to a factory in China and later to another factory in India. The Food and Drug Administration said the factories that supplied the contaminated drugs have been placed on import alert, so shipments to the United States from these manufacturers have stopped.

The FDA is still investigating exactly how the contamination occurred.

“We still don’t understand the complete root cause of this problem,” Janet Woodcock, director of the FDA’s Center for Drug Evaluation and Research, told USA Today. “We understand part of it. We don’t understand all of the steps that led to this.”

Woodcock also said the FDA plans to investigate the cause and makes its findings public.

“We don’t want incidents like this to happen,” she said. “So we’re going to have to look at how we managed oversight of change control of manufacturing processes.”

In the meantime, alternative medications for users are available. Mylan says patients need to consult their doctor or pharmacist before changing their treatment.

The FDA is continuously updating statements on their website as more information becomes available.