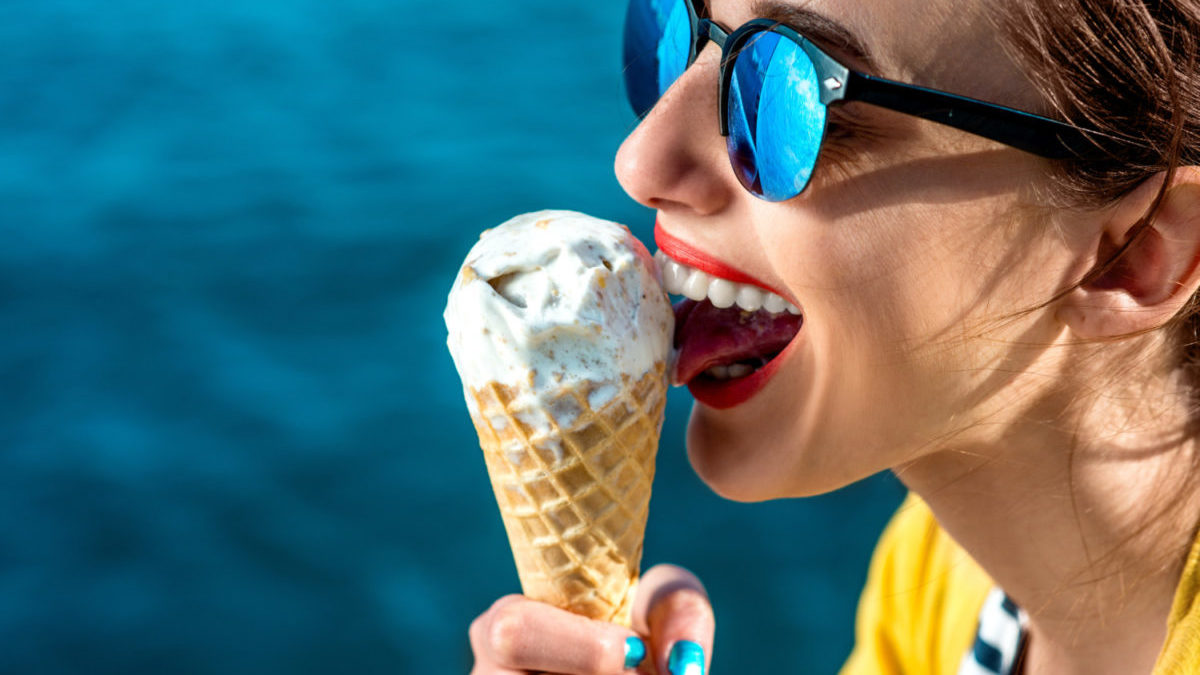 Every day is a “National Day of” something, but July 17 is one that’s really worth celebrating: National Ice Cream Day! While we believe sweet, delicious ice cream should be celebrated 365 days a year, it’s good to know there is one special day reserved for this treat in the dead of summer. Whether you enjoy making ice cream at home or rather go out to get a sundae, everyone has their favorite flavor.

Now, just in time for this unofficial holiday, we have some insight on America’s most popular ice cream flavors. And some of the results may leave you with a touch of brain freeze!

Before we get into the most popular ice cream flavors, let’s get into some cold, hard numbers about this treat’s immense popularity across the nation. According to an analysis by TopData, Americans have been screaming for ice cream even more in 2022 than they did in 2021.

TopData reported in its recent National Ice Cream Survey that ice cream sales across the country jumped by 29% compared to the same time last year. And, according to the International Dairy Foods Association, in 2021 U.S. ice cream makers “churned out more than 1.3 billion gallons of ice cream.”

We’re going to need a lot of spoons for that.

As for the country’s most popular ice cream flavors, survey responders from around the country shared their preferences and TopData collected the results. The top three flavors, based on how many states ranked them at the top, are:

Third place is a tie between Neapolitan and strawberry:

Neapolitan: OK this one might be cheating a bit but, with seven states ranking it as their favorite ice cream flavor, the three-flavor Neapolitan (chocolate, vanilla and strawberry) came in third place in the survey: Kansas, Missouri, North Dakota, Oklahoma, Utah, Wisconsin and Wyoming.

Some of the more unique flavors with top scores in this survey include cherry (Massachusetts), cookie dough (Florida, Maryland), coffee (New Hampshire, New York), coconut (Georgia and Montana), and cookies and cream (Colorado and Texas).

To see the full survey results, which go five flavors deep in each state, check out TopData’s National Ice Cream Survey data to see how your state ranked its favorite ice cream flavors and whether it lines up with your tastebuds.