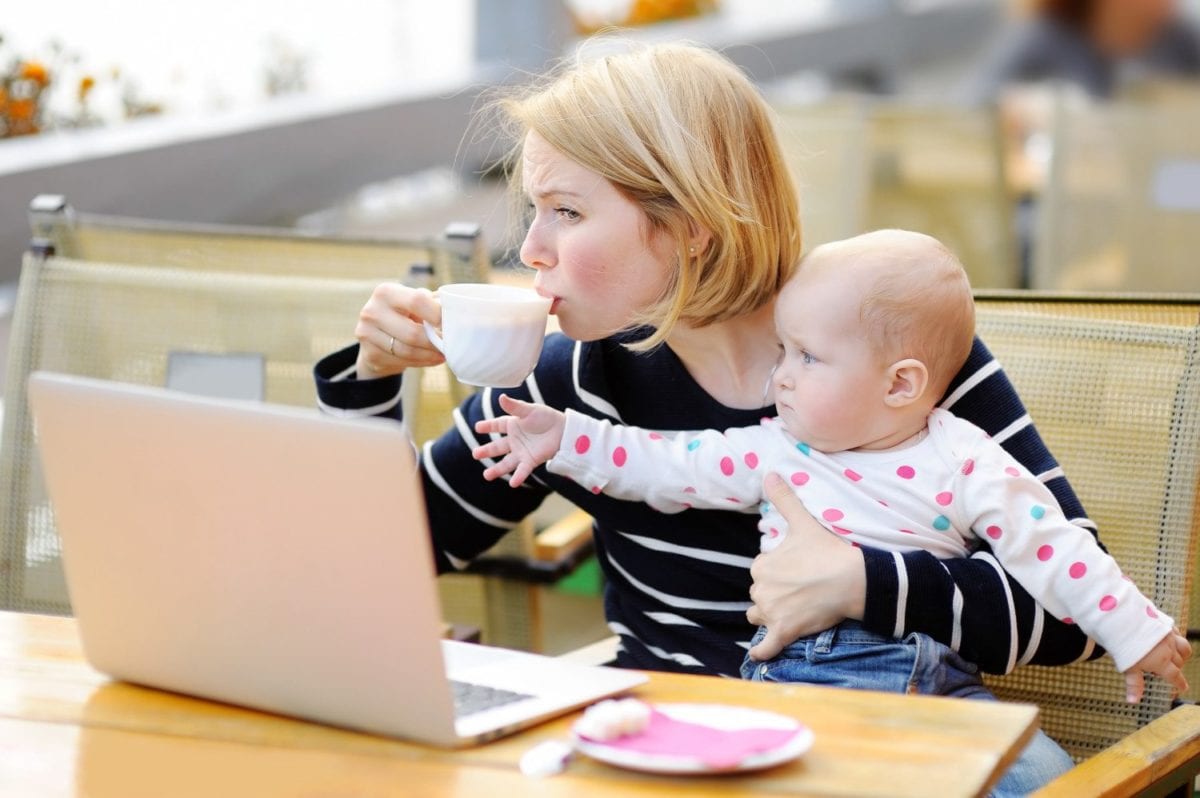 Parenting is undoubtedly a rollercoaster. Many parents would agree that their days are filled with both joyful highs (from those sweet, sticky kisses to the many pride-filled “firsts”) and plenty of frustrating lows (hello, toddler tantrums, epic meltdowns and defiant teenagers). But does this balance of good and bad feel the same for both moms and dads?

A study from Cornell University looked at the challenges that both mothers and fathers face and found that parenting has different effects on each.

The study, How Parents Fare: Mothers’ and Fathers’ Subjective Well-Being in Time with Children, which was published Sept. 29, 2016, in the American Sociological Review, analyzed the well-being of adults in activities with children as compared to the same activities completed without children.

“We assess multiple dimensions of parents’ subjective well-being in activities with children and explore how the gendered nature of time potentially contributes to differences in mothers’ and fathers’ parenting experiences,” the study states.

The study found that well-being for both mothers and fathers was greater when the activities were completed with children than without. But the authors noted that mothers reported less happiness, greater stress and more fatigue than fathers.

The study goes on to suggest that this is likely due in part to the fact that mothers spend more time with their children in the more routine, less-fun aspects of parenting than fathers do.

The report documented that moms do more solo parenting and bear more of the burden of responsibility for childcare, cleaning and cooking. As such, they have less free time. Conversely, dads tend to spend more time with children during low-stress activities, like family leisure time.

“It’s not that moms are so stressed out with their kids, but relative to fathers, they’ve experienced more strain,” Kelly Musick, co-author of the study, said in a press release. “Mothers are doing different things with their children than fathers are, things we know aren’t enjoyable.”

Though dads do spend a lot of family time with children, generally mom is also present. In contrast, mothers frequently have sole responsibility for children, which can lead to higher fatigue levels and greater stress.

Musick notes that part of the reason mothers do more parenting may be because of ongoing societal expectations, and she thinks that the first step toward relieving the pressure and stress that moms face is to adjust these expectations as a society.

One Trick To Try

In a separate but related study, researchers found that families with kids who go to sleep early are happier than families with littles who stay up late. So, for all the maxed-out moms out there, if nothing else shifts in your household, pushing for an earlier bedtime could be one tactic to try.

Bonus? The same study showed that kids who went to bed early were healthier than the night owls, too. This includes lower rates of obesity.

And for adolescents, another study found a connection between sleep deprivation and depression. In fact, teens with a bedtime of midnight or later were 25% more likely to have depression.