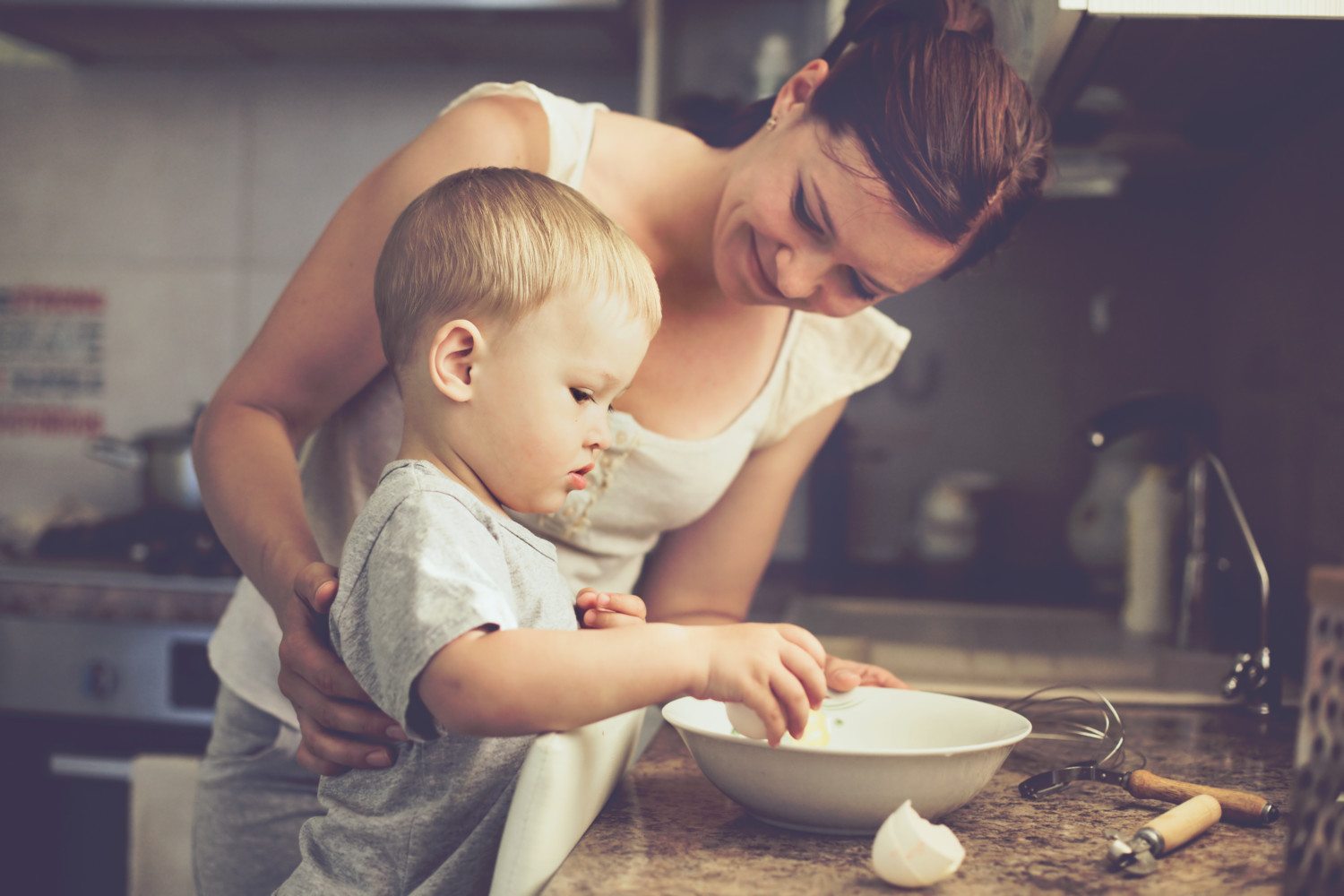 Naled—the main chemical ingredient in the bug spray used in Miami to ward off Zika-carrying mosquitoes—has an association with reduced motor function in infants, according to a study published Thursday in the journal Environmental International.

The University of Michigan researchers found that children in China who had the highest prenatal exposure to naled had, at age 9 months, 3% to 4% lower scores on tests of their fine motor skills, which are the small movements of hands, fingers, face, mouth and feet, compared with those with the lowest exposure.

This is the first general-population study of the insecticide chemical, the researchers said. Previous research into the chemical’s effects on humans has occurred only in occupational and agricultural settings, where the subjects were exposed to much higher amounts of the chemical for longer amounts of time than residents living in neighborhoods where it is used.

Those neighborhoods include areas of Miami where naled has been used this year as part of routine mosquito control and was used last year in an effort to halt local transmission of the Zika virus. But naled has been used for many years to control mosquitoes, according to the Miami-Dade County Department of Solid Waste Management’s Mosquito Control Section.

China is the world’s largest user of pesticides, the researchers say, with organophosphate insecticides, including naled, accounting for more than a third of all insecticide use there. Organophosphates work by interfering with the activities of an enzyme that is essential to the nervous systems of insects and humans.

For the study, the researchers examined the umbilical cord blood of about 240 mothers for 30 organophosphate insecticides.

Five of these chemicals — naled, methamidophos, trichlorfon, chlorpyrifos and phorate — showed up in at least 10% of the cord blood samples.

At 6 weeks, none of the babies showed deficits in their motor skills.

At 9 months, the researchers found deficits in motor function in infants with prenatal exposure to naled.

Girls appeared to be more sensitive to naled’s effects on motor function than boys, the researchers noted in their study.

AMVAC Chemical Corp. spokesman Brian Maddox said the company does not sell naled into China and has “no idea how it may have been used or how much is applied. By contrast, the application of Naled in the US is well-defined by the USEPA label and is highly controlled to ensure compliance with rigorous US standards.”

In the US, spraying of the insecticide during approved uses produces very fine naled droplets that stay airborne for an extended period. The chemical begins to break down once exposed to sunlight or water.

The Environmental Protection Agency and the US Centers for Disease Control and Prevention say naled does not pose a health risk to either people or pets when sprayed in low concentrations.

Very little of the low-concentration spray settles on the ground. Any food that may have been exposed should be rinsed before eating. Since concentrations are far below what is harmful to humans, symptoms, such as skin irritation or headache, are unlikely, according to health officials.

“Both the CDC and the EPA have previously reviewed the scientific evidence, analyses, and published literature on the safety profile of Naled. They have permitted its use for more than five decades within highly specific applications designed to protect public health in more than a dozen states in the U.S, including Florida,” Maddox said.

However, in Puerto Rico, where a public health emergency was declared due to Zika last summer, protests ensued over plans to employ aerial spraying of naled as recommended by the CDC and EPA. Officials never followed the recommendation.

And the European Union conducted its own review of naled that found it degrades to dichlorvos, a toxic chemical, in the presence of sunlight, and according to the EU scientific commission, this can cause genetic mutations. As a result, the EU has banned agricultural use of products containing naled.

Naresh Kumar, associate professor of environmental health in epidemiology and public health at the University of Miami, cautioned, “I would be very careful about these findings.”

Kumar, who was not involved in the study, said the researchers did not take confounding factors into account. For instance, the authors must be able to conclusively rule out the possibility that the children had been exposed to some other chemical or circumstance that might have affected their motor skills during the period in between 6 weeks and 9 months — since lower scores were detected at 9 months but not at 6 weeks.

“I would simply worry about the rigor of the method and the quality control of the data,” Kumar said. “Because of these things, I would be very cautious to use this study to make any policy decisions.”

However, he added, the study should alert the researchers to “evaluate further what the concentrations are of naled and other insecticides and pesticides in the food that people are consuming” in the study setting.

By contrast, B. Barry Ryan, a professor at Rollins School of Public Health at Emory University, said, “the analysis appears to be quite solid and robust and uses statistical methods consistent with the types of analyses typically done on this type of data.”

Though no study is conclusive, Ryan noted that the results shown in the study “are consistent with other investigations of this type. Neurodevelopmental effects associated with maternal exposure during pregnancy are typical.”

While any number of variables — including heavy metal exposure or air pollution — could have affected the babies without being measured or taken into account by the researchers, Ryan said, “However, one may assume that these are randomly distributed in this population and thus, may, cancel out.”

EPA spokesman Robert Daguillard said, “The agency has received the University of Michigan study and will be taking a closer look at the details in the coming days.”

AMVAC recommends “a measured, science-based reaction to the study,” Maddox said. “We will continue to work closely with CDC and EPA to make absolutely certain that safety and environmental concerns are foremost in any application of Naled to combat Zika-carrying mosquitos.”

The University of Michigan researchers could not be reached for comment.