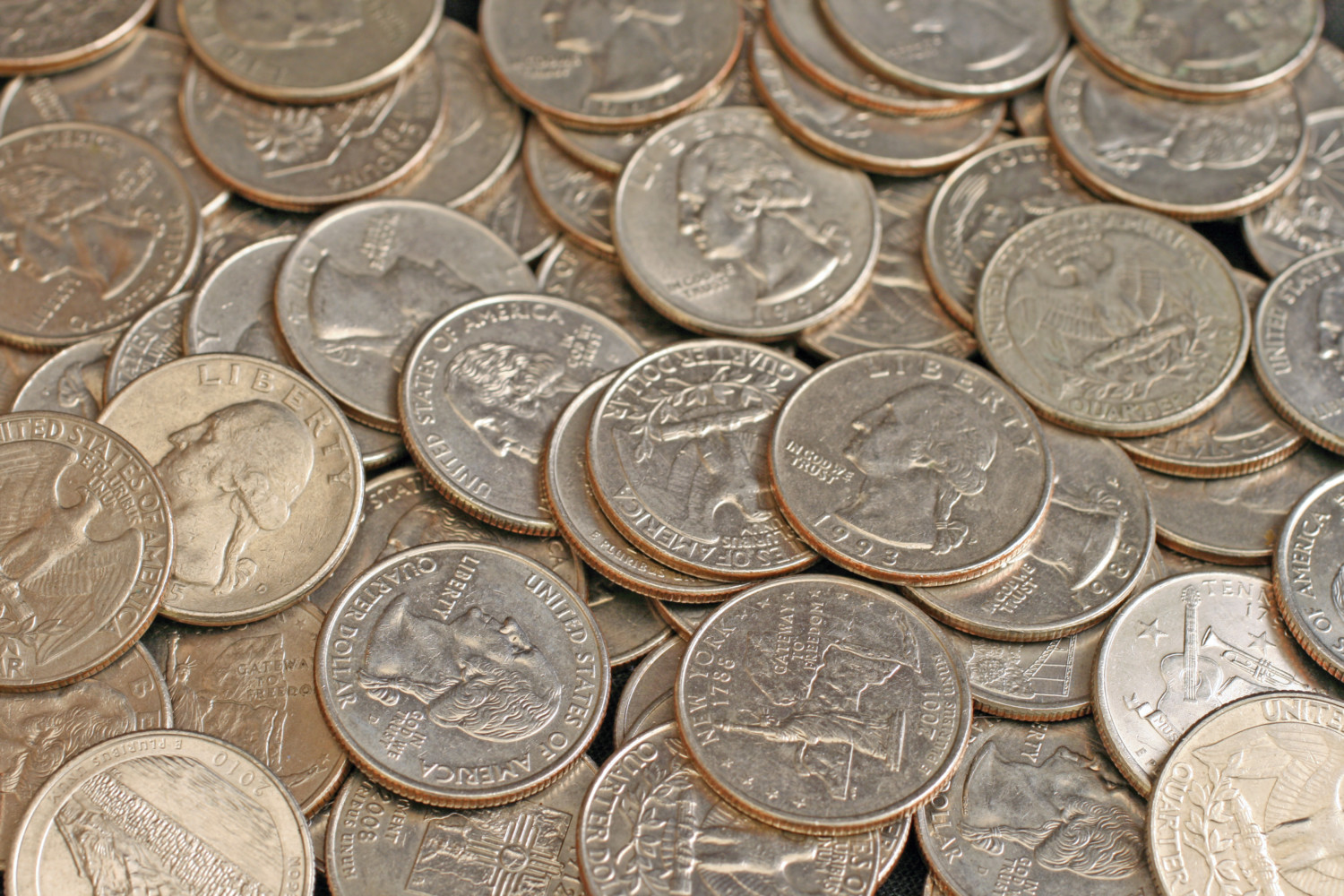 In honor of the National Park of American Samoa, the quarter’s design made by artist Richard Masters is in honor of the Samoan fruit bat and features a mother bat hanging in a tree with her pup. The U.S. Mint is working to raise awareness about the fact that the species is threatened by habitat loss and commercial hunting.

Bats are the only native mammals found in American Samoa, which is 2,600 miles southwest of Hawaii. Its national park is one of the most remote parks in the U.S. National Park System and is home to unique plants, animals, fish and corals.

And here’s what the design of the quarter looks like:

People are excited about the prospect of having fruit bats in their purses and pockets! The response on social media has been positive about the design itself. Twitter user @LaymansGrit pointed out that he already learned something.

This is exciting.
Off to a great educational start too, many of us just learned that a “mother bat and her pup” is the proper terminology.
Should really bring more interest to America Samoa NP as intended!
This will be another great product of the U.S. Mint. Congratulations!

And user @@Beth_Hickey_ clearly thinks the quarter will improve 2020:

Lots of things are terrible, but I just found out that a fruit bat quarter is being released next month, and I am going to hoard as many as I can get my hands on 🦇 pic.twitter.com/VQbekI4y7F

User @areyouspanish isn’t planning on using any other type of money once it comes out:

fruit bat quarter is the only method of payment I’m using in 2020 pic.twitter.com/hA66N86K5Z

Yes, people on social media are a little bit excited.

A new year means new quarters! #DYK that 2020 will be the 11th year of the America the Beautiful Quarters® Program, with 2021 being the final year? Which quarter are you looking forward to? https://t.co/eKrsy3fG9A #AtBFinal6 pic.twitter.com/Cb8Jbe7djc

As outlined by the America’s Beautiful National Parks Quarter Dollar Coin Act of 2008, the U.S. Mint has been issuing five new quarters per year until 2020 in the order in which each honored site was first established. The most recent one released was in honor of Idaho’s Frank Church River of No Return Wilderness, which made its debut in November 2019. The final coin of the collection will honor the Tuskegee Airmen National Historic Site in Alabama and is set to be released in 2021.

George Washington, whose portrait was created by sculptor John Flanagan and has been used on the quarter-dollar coin since 1932, will still be on the other side.

Are you excited about having a cute flying mammal on your quarters?