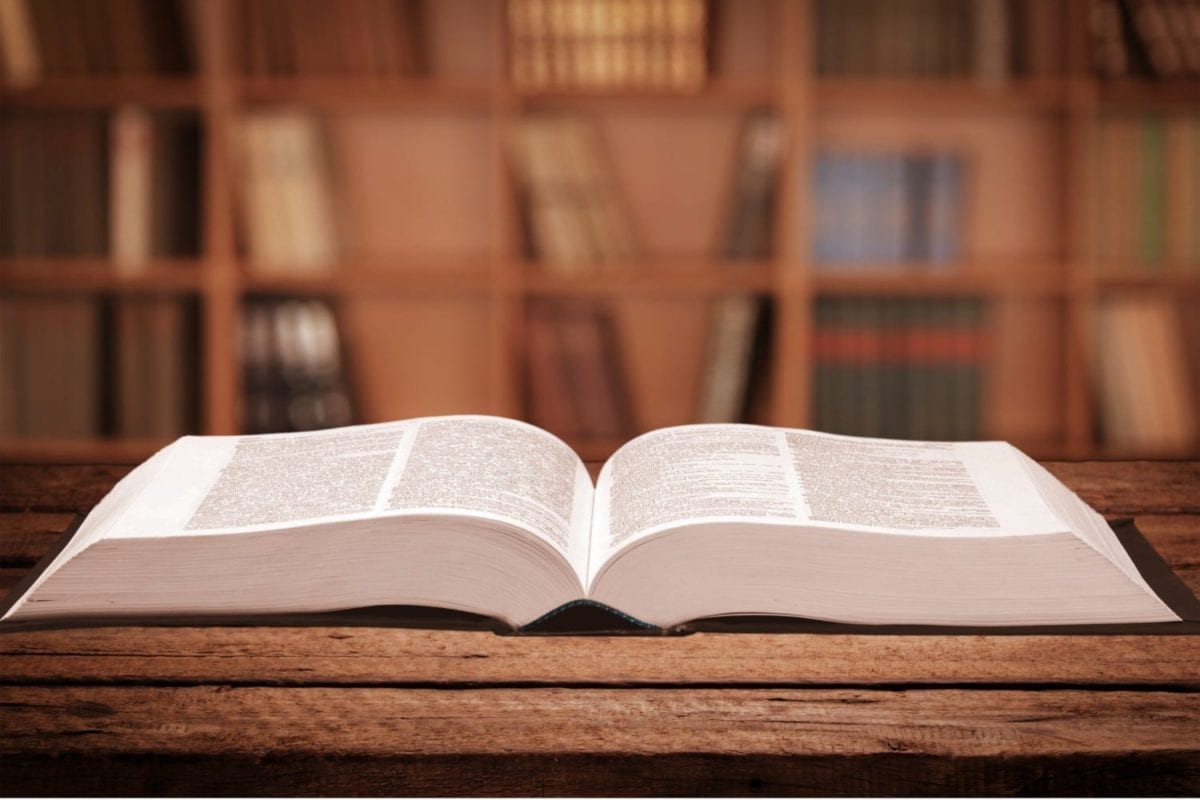 With Thanksgiving right around the corner, it’s nearly time for 2018 to come to a close. So now’s the time to remember the previous year and look forward to what the next year will bring. And given the fact that the Oxford Dictionary selected “toxic” as 2018’s Word of the Year for 2018 — let’s just say there’s a lot of progress to hopefully look forward to in 2019.

According to their website, every year, the Oxford Dictionary chooses one word that “is judged to reflect the ethos, mood, or preoccupations of the passing year, and have lasting potential as a term of cultural significance.”

Based on their research, in 2018, there was a 45 percent rise in the number of times the term “toxic” was searched on their site. The website also points out that terms searched alongside toxic included “relationship,” “masculinity,” and “waste.”

The word “toxic” has negative connotations. It’s defined by the Oxford Dictionary as “poisonous” or “very bad, unpleasant or harmful.” It seems likely that the frequency with which these words have been searched for is indicative of today’s culture, which saw a flourishing of the #MeToo movement, accompanied by a huge rise in women speaking out about the “toxic” nature of the way in which females are treated, among other things.

But, it’s also indicative of what the culture is thinking about. People are thinking even more about “toxic waste” and “toxic relationships,” which could be viewed as a sign that positive change is on the horizon. If society is thinking about these issues more, it could lead to the type of action that might rid us of the “toxic” energy that so plagued 2018.

2017’s Word of the Year was “youthquake,” which was defined as “a significant cultural, political, or social change arising from the actions or influence of young people.” According to a bi-annual poll conducted by the Institute of Politics and the Harvard Kennedy School, 18- to 29- year-olds were  significantly more likely to vote in the midterm elections compared to 2010 and 2014, with 40 percent saying they’d “definitely vote.”

The Oxford Dictionary was on to something with dubbing “youthquake” as an important term in 2017, so much so that 2018 still saw evidence of the uptick in youth getting involved with politics.

The survey stated: “We estimate that this is by far the highest level of participation among youth in the past quarter century — the last seven midterm elections during which we’ve been using this same calculation method.”