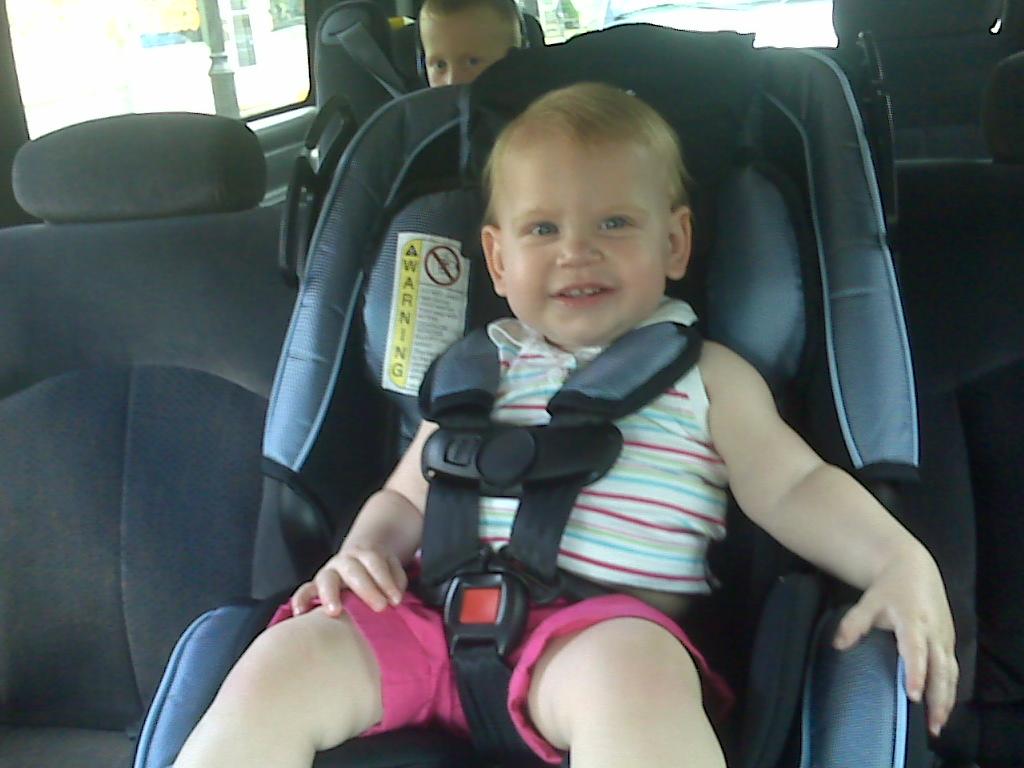 Accidental injuries—including car crashes—are among the leading causes of childhood death in our country. While most of us take every precaution to keep our children safe (from childproofed outlets to bike helmets to flu vaccinations), many parents are still making dangerous missteps when it comes to their children’s car seats.

According to Safe Ride 4 Kids, as many as 84 percent of parents are using their child’s car seat incorrectly—which makes them 3.5 times more likely to be seriously injured in a crash.

Does that sound excessive to you? If so, you are not alone. Over 73 percent of parents flip their kids’ car seats too soon, putting their children at risk of injury and even death.Here’s the official recommendation from road safety experts at AAA: “Children in the second year of life are five times less likely to die or be seriously injured in a crash if they ride in a rear-facing car seat. To protect your child, keep them rear-facing for as long as possible, at least until age 2.”

That is why Daphne Oz has partnered with car seat manufacturer Chicco to help parents stop making this critical mistake. As part of a safety campaign called “TurnAfter2,” Oz wants parents to come together and start educating one another about car seat safety.

As part of the campaign, Oz wants parents to take pictures of their kids in rear-facing seats and post them to social media with the hashtag #TurnAfter2. Oz says the initiative is not about “shaming” parents, but rather modeling smarter choices and educating the public about the safety risks that can accompany turning a child’s car seat too soon.

What about you? Would you say something to a friend if you saw that she or he had a child under the age of 2 in a forward-facing car seat?