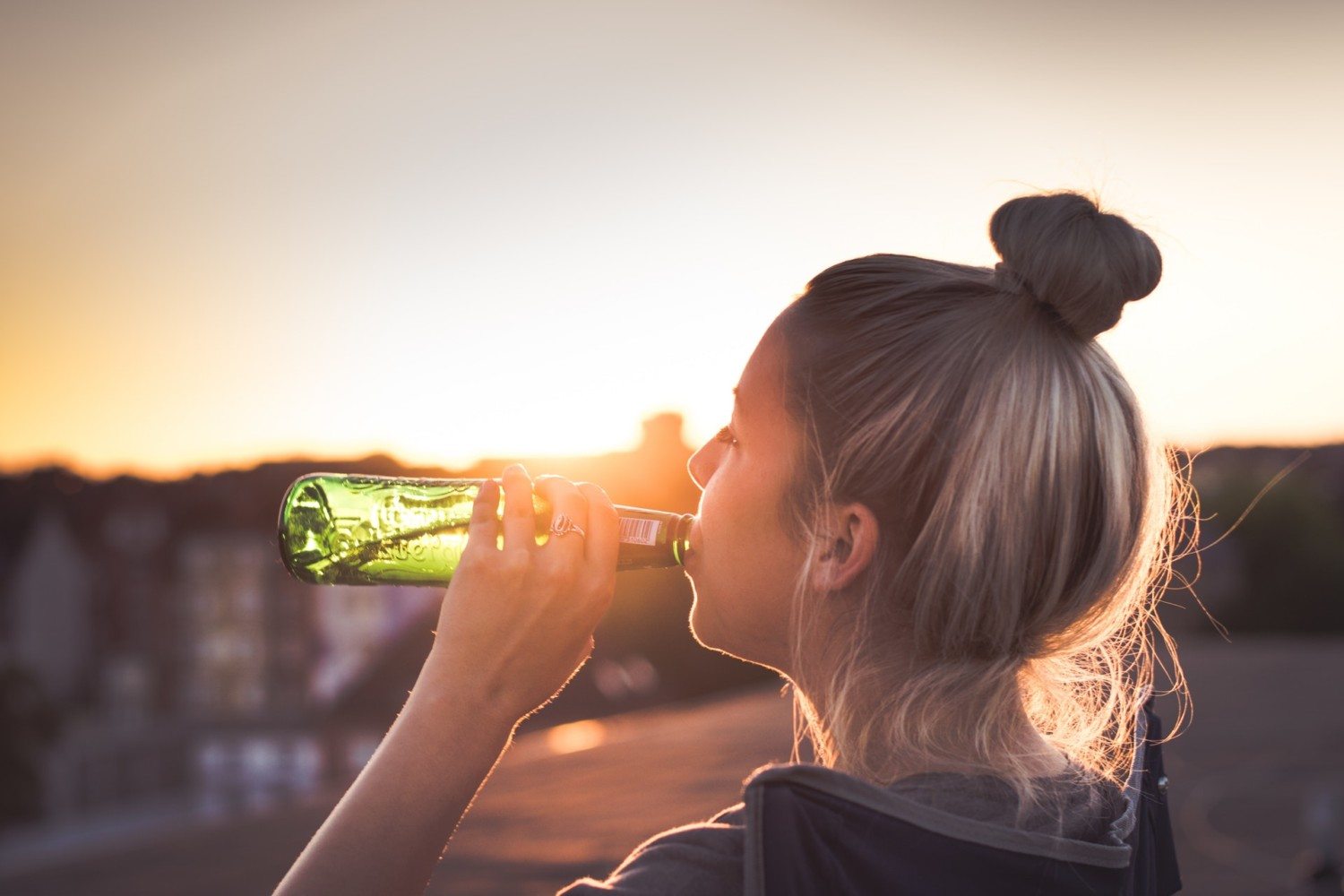 A recent study published by the European Association for the Study of Diabetes has recently discovered that those who frequently consume alcohol have a reduced risk of developing diabetes.

Meaning, if you’re the type who enjoys cracking open a cold beer after work or drinking a cocktail with dinner most nights of the week, then you very well could be lowering your risk for diabetes.

The study, conducted by Professor Janne Tolstrup and colleagues from the National Institute of Public Health of the University of Southern Denmark, examined the effects of drinking frequency on diabetes risk over the course of several years. Using data from the Danish Health Examination Survey, conducted between 2007 and 2008, over 70,000 participants were continually followed up with until 2012.

Danish citizens aged 18 and over completed the self-reporting questionnaire, which included questions regarding their lifestyle and health. Factors such as drinking patterns, the types of drinks consumed, age, sex, lifestyle habits, diet and even body mass index were all taken into consideration.

Anyone who had previously been diagnosed with diabetes, pregnant women or women who had recently given birth were excluded.

The data was then analyzed and researchers found that those with the lowest risk of developing diabetes were the survey participants who consumed moderate amounts of alcohol.

When considering the frequency in which one consumes alcohol, the study’s data revealed that those who drink 3-4 days a week had the lowest risk of diabetes—a 27 percent lower risk in men and a 32 percent lower risk for women—compared to individuals who drink less than one alcoholic beverage per week.

And if you’re wondering what type of drink gives you the best chance of fending off diabetes, the authors of the study note that they really didn’t see much of a difference in those who drank wine, beer or spirits. Or perhaps even all three.

So next time you crack open an ice cold beer to complement your hot-off-the-grill dinner, you can enjoy it that much more knowing you’re likely lowering your risk of possibly developing diabetes. That is, if you do it consistently.