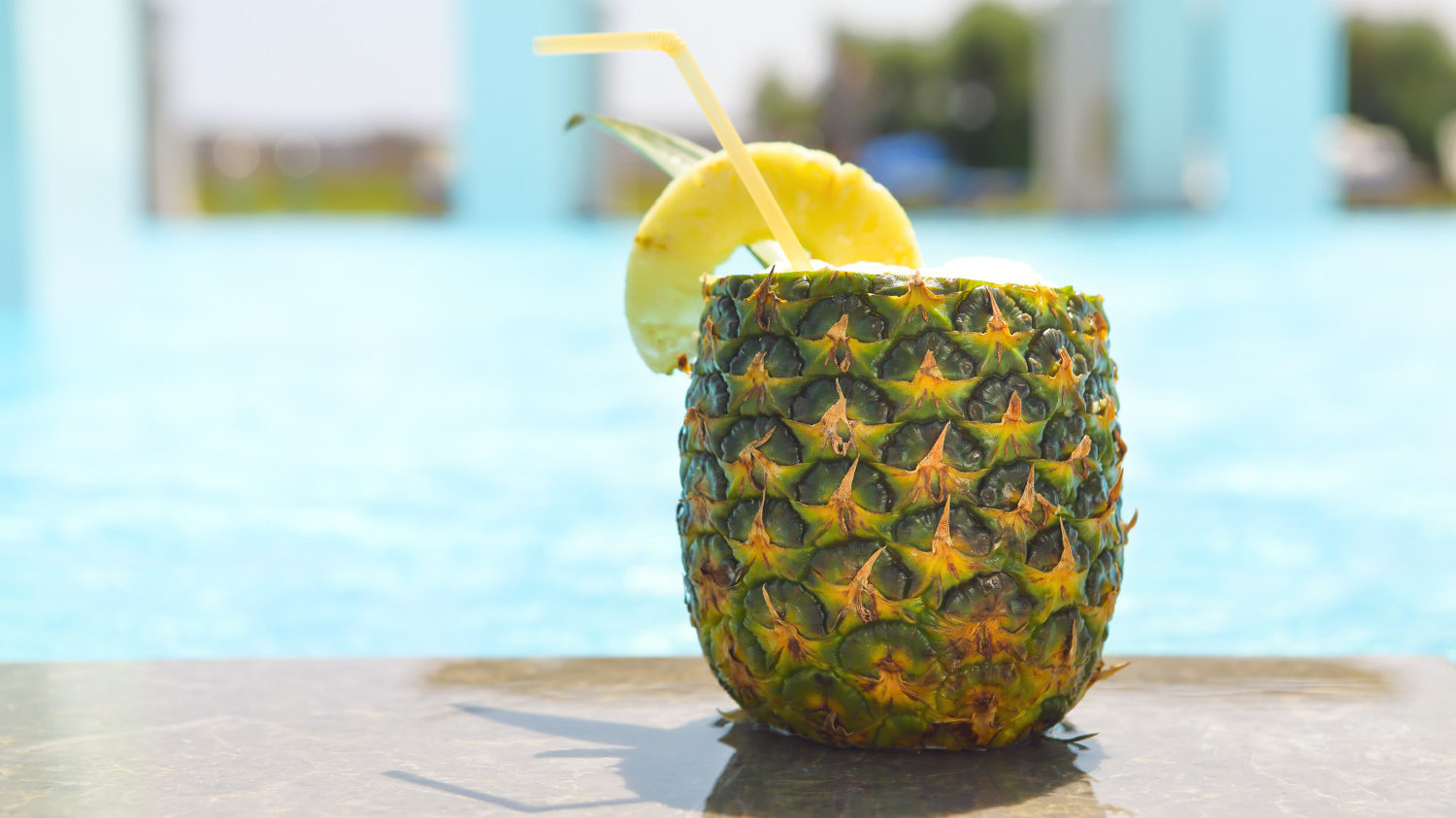 Pool season is officially here, and it’s time to find your go-to cocktail for the summer. If you’re looking for an adult beverage that’s perfect for floating the day away in the pool, you need to try out this cocktail recipe from Nana’s Kitchen on Facebook.

It’s dubbed “Official Summer Pool Drink,” and with a confident name like that, you know it’s got to be good! It’s a cinch to make and takes just a few simple ingredients that are probably already part of your summer shopping list, such as lemonade mix and lemon-lime soda.

The pineapple rum-based drink sounds a bit reminiscent of a pina colada, and I can totally see myself sipping one over ice on a sunny summer day.

The recipe includes an entire bottle of rum and will make a large batch, so mix up a pitcher and make sure you have plenty of friends on hand to share.

The recipe was posted back in 2018 and now has more than 90,000 shares. Facebook users took to the comments to express their enthusiasm for this yummy drink that has serious potential to become the cocktail of summer.

“Looks official to me!” wrote Robin Tucker in the comments. “With those ingredients, I think it falls on the list of drinks that sneaks up on you!!”

If you’d like to try a mocktail version that can be enjoyed by pool-goers of all ages, some commenters said you can omit the alcohol and it works just as well. Others said substituting other types of alcohol, such as vodka, tastes good too!

And hey, the pool isn’t the only place where you can enjoy this summery cocktail. Facebook user Paige Deckler noted that she planned to utilize it as a “driveway and camping drink.”

I don’t think there’s a summer spot where this wouldn’t go down smoothly! Will you give the “Official Summer Pool Drink” a try?