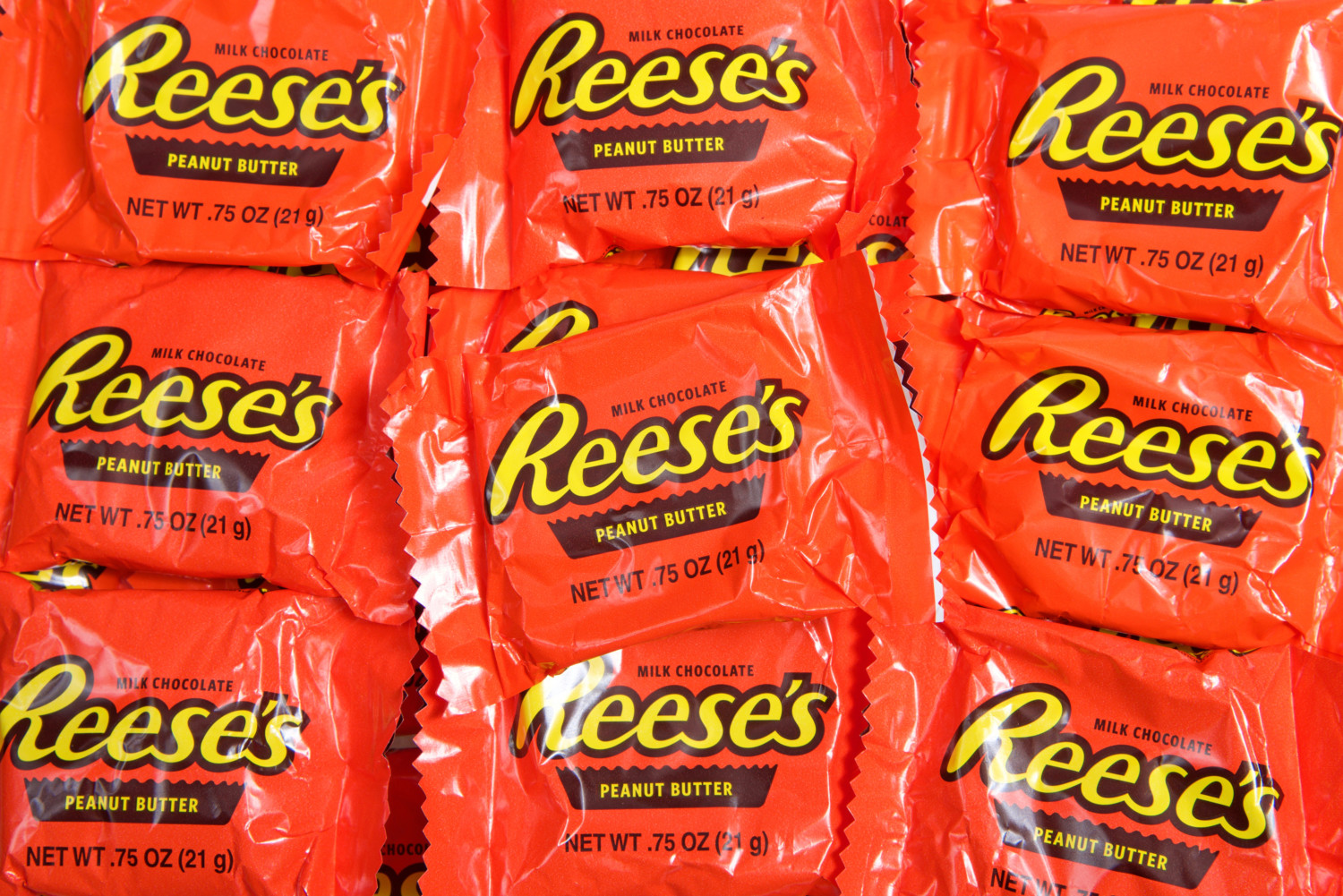 Not much beats the combination of peanut butter and chocolate in a Reese’s peanut butter cup, but Hershey continues to come up with new ways to make the classic combo even better.

The latest? Reese’s Crunchy Peanut Bar, the peanut butter and chocolate combo you already know, now with peanuts and peanut butter creme for a crunchy and creamy twist on the beloved treat.

The new candy bar is a permanent addition to Reese’s lineup. It is rolling out to retailers nationwide this month in 3.2-ounce king bars for $1.89 each.

The new offering joins a handful of other new Reese’s treats, like white chocolate peanut butter cup thins, peanut butter cups made with no chocolate, Reese’s Big Cups with pretzels and the brand’s first-ever snack cake.

The Reese’s Snack Cakes are made with soft-baked chocolate cake, topped with Reese’s peanut butter cream, then covered in smooth milk chocolate. You can find them in a two-cake pack for around $1.99 at convenience stores nationwide.

More semi-new treats you can find in the candy aisle include the first new candy bar from Whatchamacallit in 10 years, new gummy candies from Skittles and a variety of new Kit-Kat flavors including Key Lime pie and mint and dark chocolate.

Which new candy are you most excited to try?