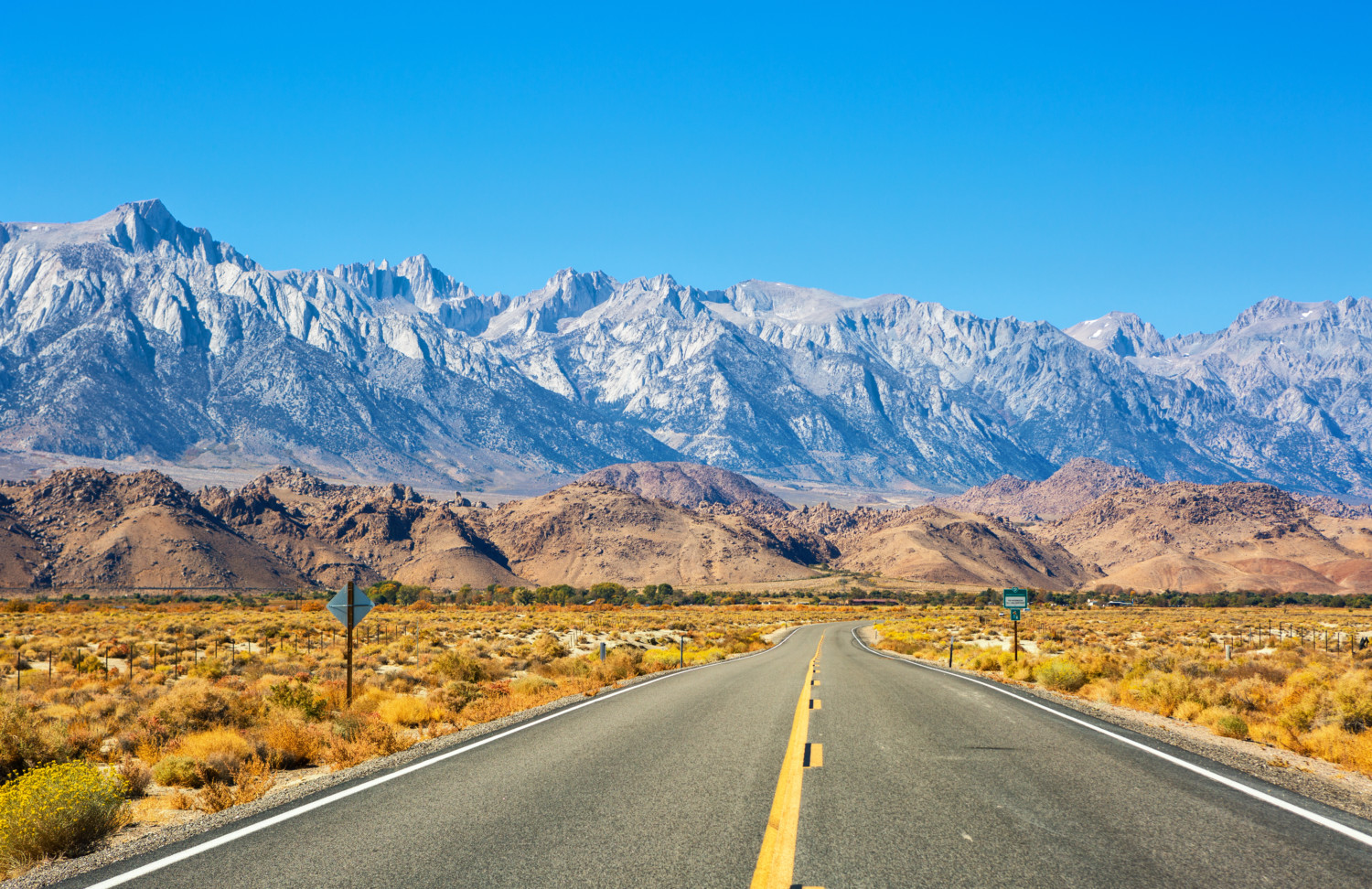 One of the many great things about our country is that you can experience so many unique and amazing things by just jumping in a car.

The challenge is that with so many cool spots to visit, where do you even start?

Thankfully, writer Tracy Staedter took on the challenge. She enlisted data expert Randal Olson to create the ideal and most efficient road trip route across the United States. If you’re considering a road trip, don’t leave home without reading this.

The parameters were a) the trip must stop in each of the 48 contiguous states, and b) every stop must be a national landmark, historic site, national park or national monument.

Staedter came up with a list of 50 major landmarks in nearly every state. Then, Olson set to work planning the route.

“The result was an epic itinerary with a mix of inner-city exploration, must-see historical sites, and beautiful natural landscapes,” Olson wrote on his website. “All that was left was to figure out the path that would minimize our time spent driving and maximize our time spent enjoying the landmarks.”

He found the shortest route by road between every landmark, a total of 2,450 possibilities. He used some expert coding to get the job done in no time.

Next, Olson had to solve what’s known in mathematics as “the traveling salesman problem,” which describes the dilemma a fictitious salesman faces when trying to visit a certain number of cities in the shortest amount of time and for the least amount of money.

He used an algorithm to help him solve the puzzle.

“After less than a minute, the genetic algorithm reached a near-perfect solution that makes a complete trip around the U.S. in only 13,699 miles (22,046 km) of driving,” Olson wrote.

RELATED: This Map Shows The Most Popular Food In Every State

Ready to get packing? Here’s the full list of landmarks in order:

RELATED: One Of America’s Most Scenic Train Rides Is Just $97

This route is a total of 13,699 miles and would take over nine days of actual drive time. Here is a full explanation of how they came up with the trip along with official Google Maps links.

We’re curious: Would you consider hitting the open road for a well-planned trip like this?