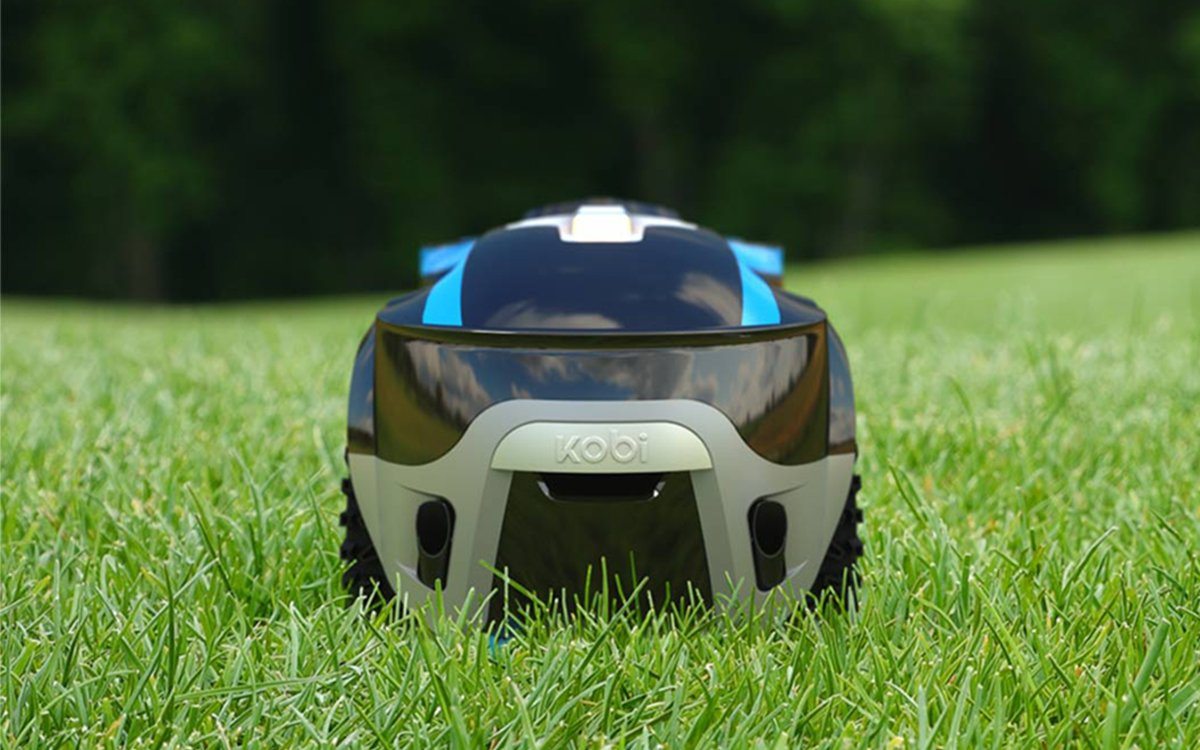 In 2016, a New York startup came out with Kobi, a robot that can shovel snow, collect leaves and cut grass without your supervision.

“We’re on a mission to help people not spend time on yard work,” said Steven Waelbers, cofounder of The Kobi Company. “We want people to enjoy their free time with their family.”

So, how does this robot work?

First, you have to manually take it on a “walk” around your yard. That way, the robot knows where your trees and mailbox are in your yard, along with fences and property lines. You can also tell the robot where to put your leaves after it rakes them up or snow after shoveling it all off your driveway.

After you’ve taken it out on a walk around the perimeter, you’re done. You never have to touch the robot again.

Kobi recharges itself when the high-end lithium battery is running low. It has to cut the same area of grass multiple times since it only removes the grass at fractions of an inch at a time, rather than all at once. The same situation happens with snow.

Because there’s such a low clearance on the robot, it’s actually more energy efficient because it takes less power to clear that much grass or snow. When the weather is bad, the robot checks the weather forecast with Wi-Fi and shovels snow during the snowstorm, rather than after the snow has piled up on your sidewalk.

And don’t worry about your cat getting chopped up; Kobi has a camera and an ultrasound sensor to detect objects in its path, which will force it to stop cutting the grass. It also goes only 2 miles per hour, which is slow enough for Kobi to detect its surroundings in a timely manner.

If you’re not comfortable with robots controlling your yard, you can control Kobi with your phone. For instance, you can override the software and drive the Kobi yourself or set certain times for the robot to work on your yard. And if someone tries to steal Kobi from your garage, it sends a warning to your phone and automatically shuts off.

So, if you have $3,999 and patience to wait for one (the pre-order bids are currently sold out), your days of yard work will soon be over.